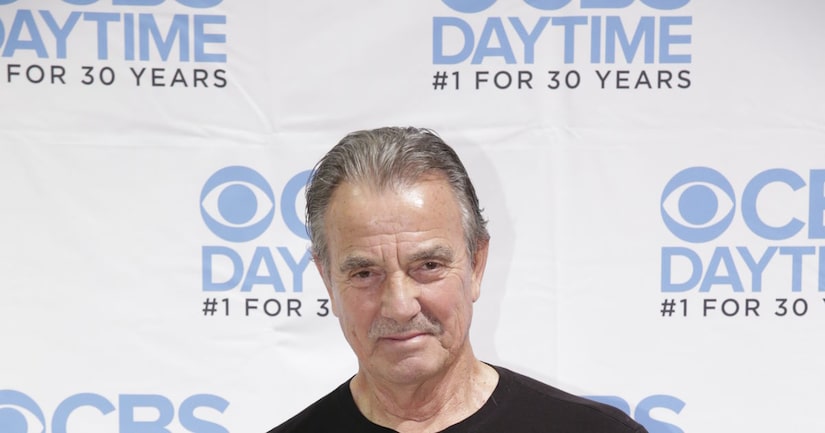 Hollywood and the soap opera community are still reeling over the death of “The Young and the Restless” star Kristoff St. John, who was found dead at his Los Angeles home on Sunday.

Braeden, 77, played Victor Newman opposite Kristoff's Neil Winters for 27 years. Of his late friend, Eric said, “Kristoff was a hell of a guy, a man's man, a damn good actor, loved everyone, everyone loved him, the most charming and gregarious co-worker we ever had.”

It has been reported that St. John struggled with depression weeks before his death, even checking himself into UCLA Medical Center. He had been released days ago, according to TMZ. 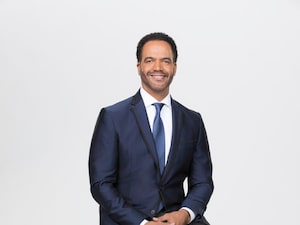 Speaking about losing Julian, Eric shared, “At first he seemed okay, almost as if nothing happened, and I thought, 'He is suppressing something deeply…' He began to succumb under the weight of that until it ended in his death.”

“He lived kind of a double life,” Eric continued. “He suppressed that pain, enormous pain and anger with the institution where Julian was where he died, and he came to work and 'the show must go on,' as you say — you just change gears and say, 'Okay, let's go,' and everything personal that bothers you comes to the fore later on.”

Braeden emphasized, “When you know someone is going through a tough time, you usually don't touch that kind of subject matter… but that may be a mistake. Maybe people need to talk about it.”

While discussing St. John's death, Braeden became emotional, saying, “When you lose someone... you go through periods of everything being okay... and then something reminds you.”

How will Eric remember Kristoff? “He was a good man. That's all.”