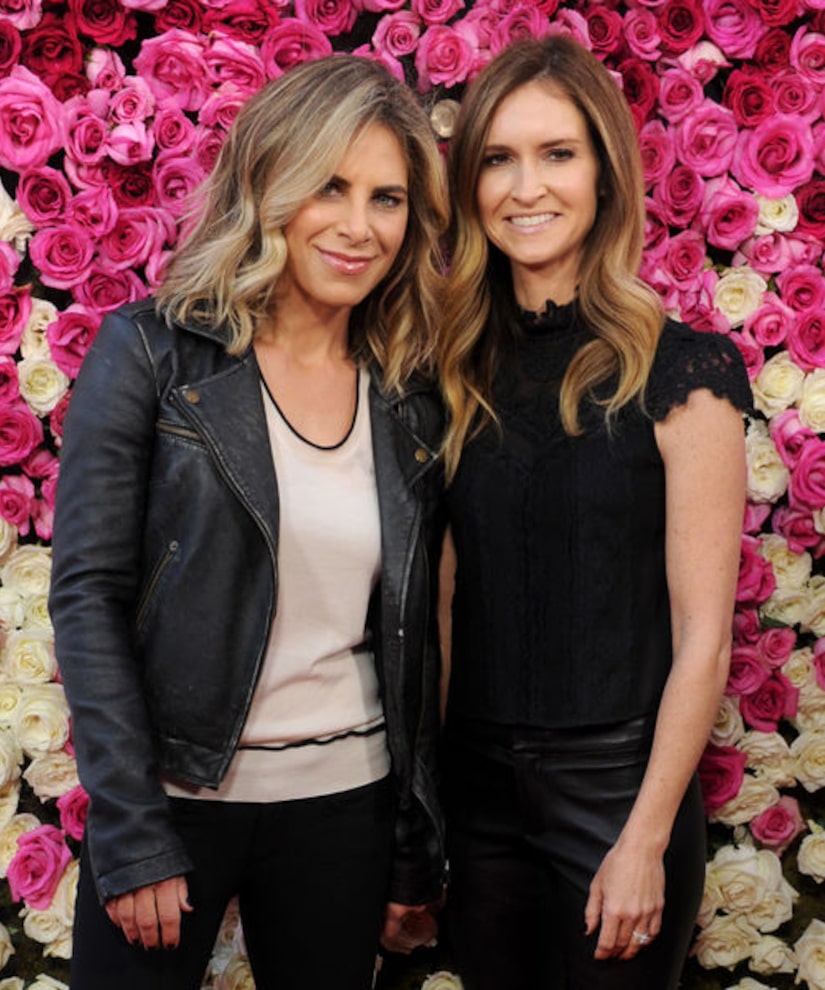 The women announced their split last year, indicating they had called it quits awhile ago. Now, docs reveal they separated in May 2017. 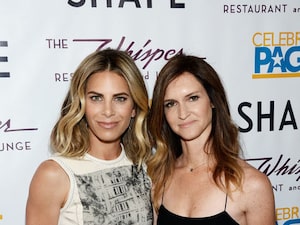 Rhoades has asked for a “dissolution with minor children,” and is requesting joint legal and physical custody of their daughter Lukensia, 9, and son Phoenix, 6. She is also asking for spousal support.

The couple had been together since 2009. Although Michaels proposed to Rhoades on “Just Jillian” in 2016, they never married. 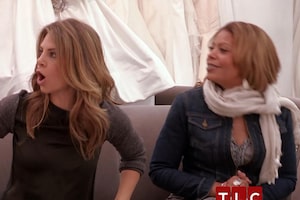 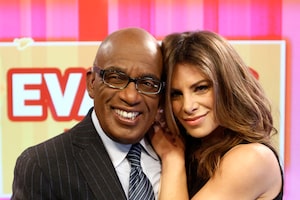 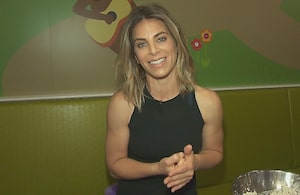