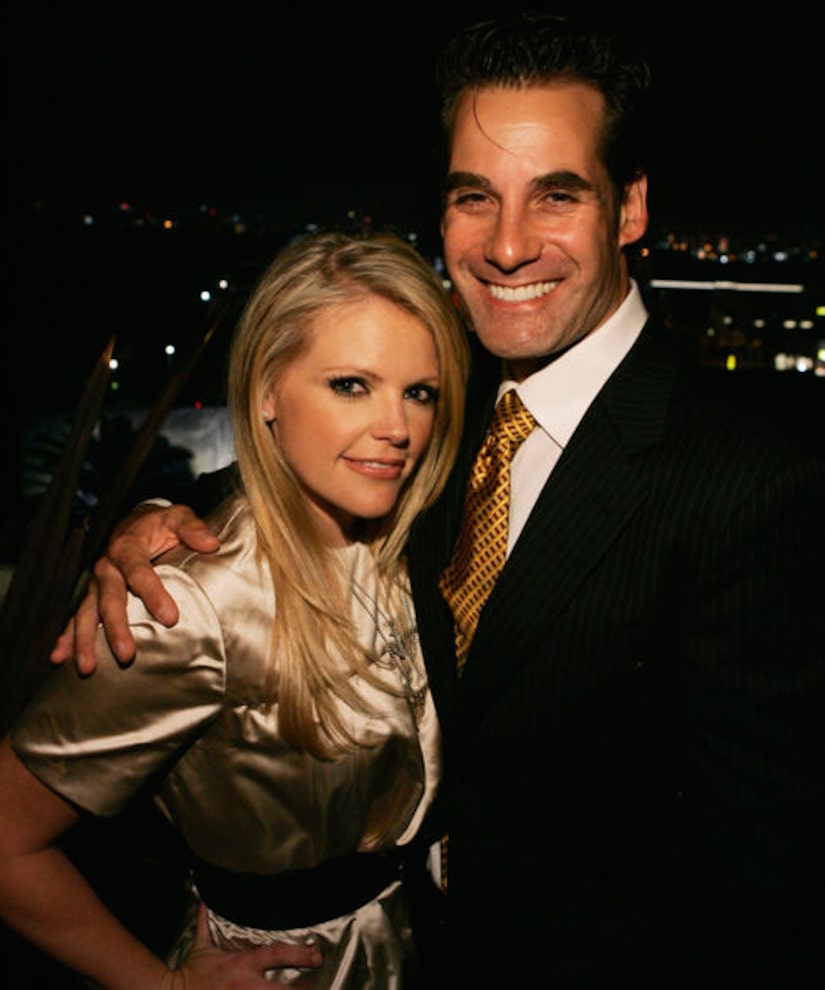 They split in 2017, but Natalie Maines and Adrian Pasdar are still working out details of their divorce.

The “Heroes” star says the Dixie Chicks singer is worth $50 million, and makes about $2 million per year. He also sees her income going up, thanks to her 2019 solo tour.

Adrian, who is also known for “Agents of S.H.I.E.L.D.” and “Supergirl,” claims he makes $150,000 per year as an actor, but accumulated $200,000 in debt after they split. The 52-year-old says that because of her music career, he had to pass up “countless employment opportunities” during their marriage.

He says before they called it quits, she paid for their $12-million home in L.A., a vacation home in Hawaii, and flights to and from the locations, as well as schooling for their children Jackson, 17, and Beckett, 14.

After the breakup, Adrian moved into a $7,000 per month rental in Venice.

Natalie and Adrian signed a prenup before their wedding in 2000, but according to People, he calls it “unconscionable” to uphold it now.

The two reportedly have a joint custody agreement. 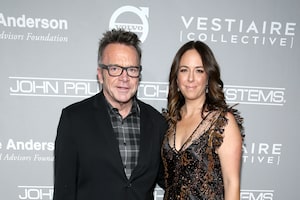 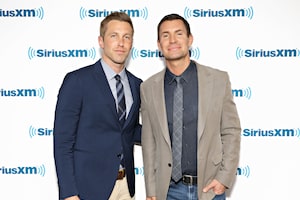 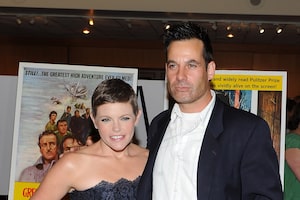