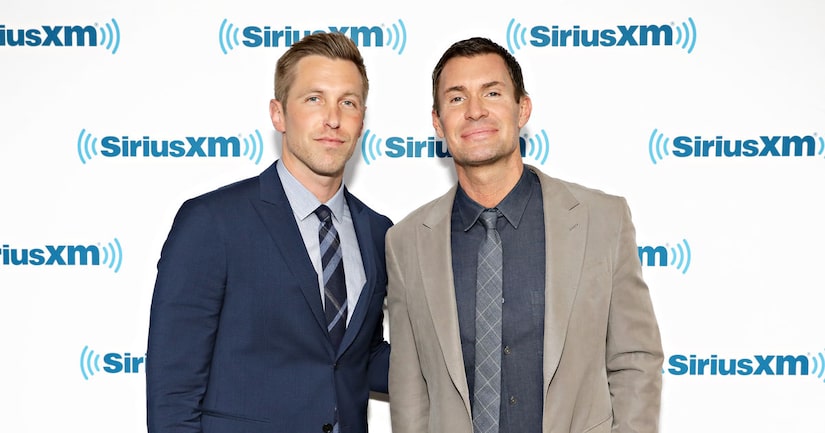 “Flipping Out” star Jeff Lewis and partner Gage Edward are taking a break after 10 years of dating.

On Thursday, Lewis broke the news on his Sirius XM show “Jeff Lewis Live.” He shared, “This has been a long time coming. We were in separate rooms a significant portion of last year, so it was kind of like a roommate situation.”

Jeff also revealed that Gage moved out of their home the day before and has been looking for apartments. He commented, “For many, many, many months I was like, 'F**k it. It's happening. We're breaking up. It's a matter of time.'… I think the reason we hadn't ripped the Band-Aid off and separated is because we had the baby and neither one of us want to leave the baby and then… financially, it wasn't the best time because I have four properties right now — three of which are in construction and one of which is sellable.”

“We were like friends with benefits. We would still hook up, inconsistently,” Lewis continued. “I was still encouraged, like, 'There's still something here… he's still interested in me'… But there was a real lack of intimacy because he wasn't in my room. So I actually felt very lonely and sad and disappointed. That arrangement doesn't work for me.”

Jeff didn't close the door on their relationship entirely. “I said to him, 'I want to be very clear — I'm not throwing you out. I'm not breaking up with you. I'm here. You need time and space to get perspective.'”

They are the parents of one daughter, Monroe, 2. 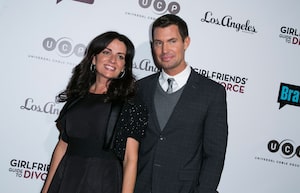 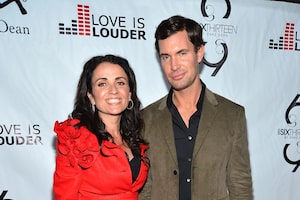 'Flipping Out' Sneak Peek: Jeff Lewis Asks a Very Special Client to Be His Baby's Godparent 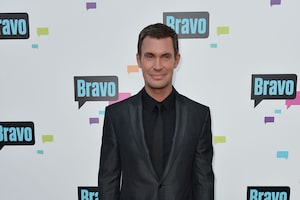 Jeff Lewis Is 'Flipping Out’ About His Baby Girl's Arrival