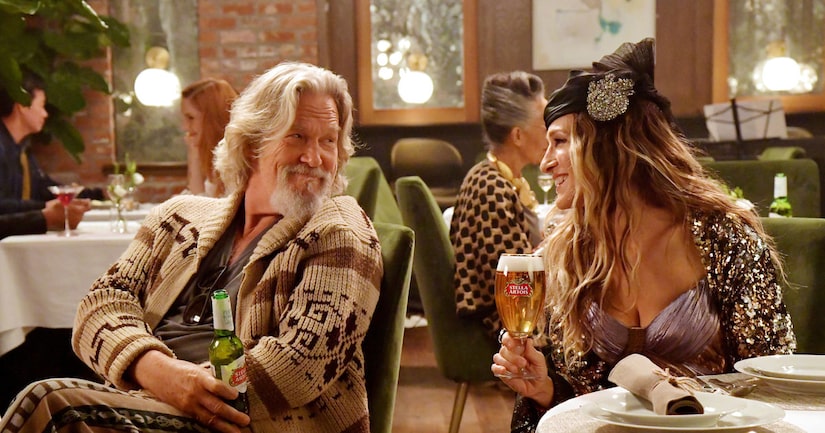 We are only days away from the Super Bowl, but we're already getting a taste of the most highly anticipated commercials!

Sarah Jessica revives her “Sex and the City” character Carrie Bradshaw for a Stella Artois commercial, which also features Jeff Bridges. In the Super Bowl spot, Sarah Jessica and Jeff choose Stella over other signature drinks to bring awareness to the global water crisis.

In a commercial for Pepsi, Steve can't stop laughing while reading a pitch for a Super Bowl spot. Watch!

Days before the Super Bowl, “Extra's” AJ Calloway spoke with rapper Lil Jon, who is starring in a Pepsi commercial with Steve and Cardi B.

AJ also caught up with the Backstreet Boys who have a Doritos commercial with Chance The Rapper.

“Dexter” star Michael C. Hall teamed up with Skittles for a commercial, which features him in a counseling session. Watch!

Football great Terrell Owens partnered with Febreze for the second year in a row for a Super Bowl campaign. 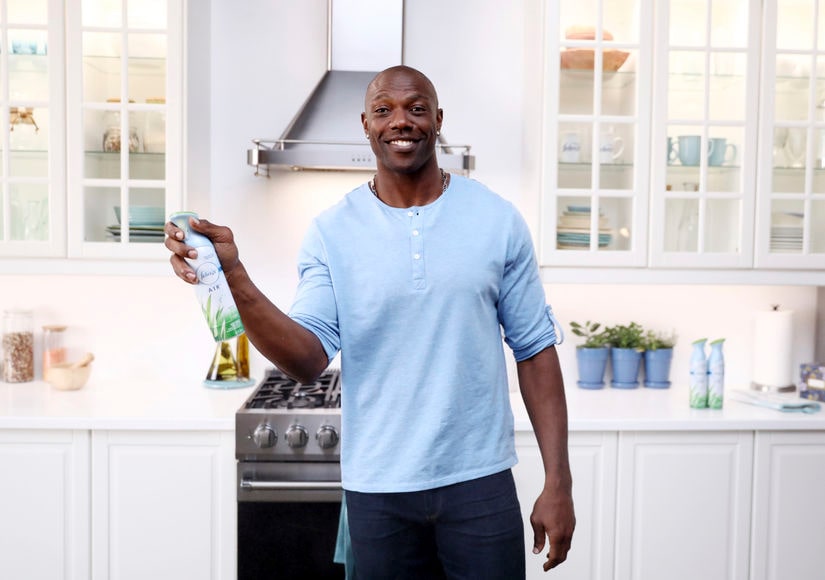 Applegate's commercial for M&Ms is relatable to any parent who has ever been locked out of their car. Watch! 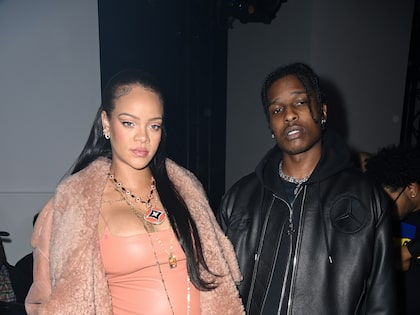 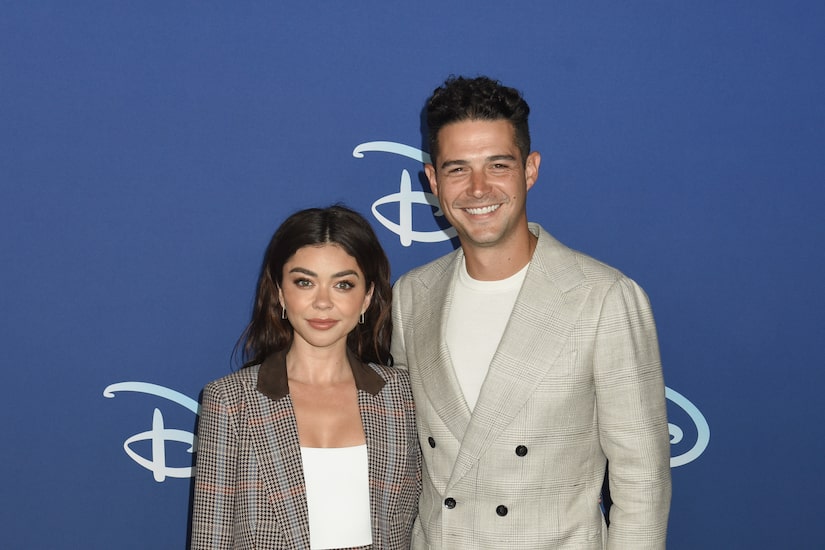