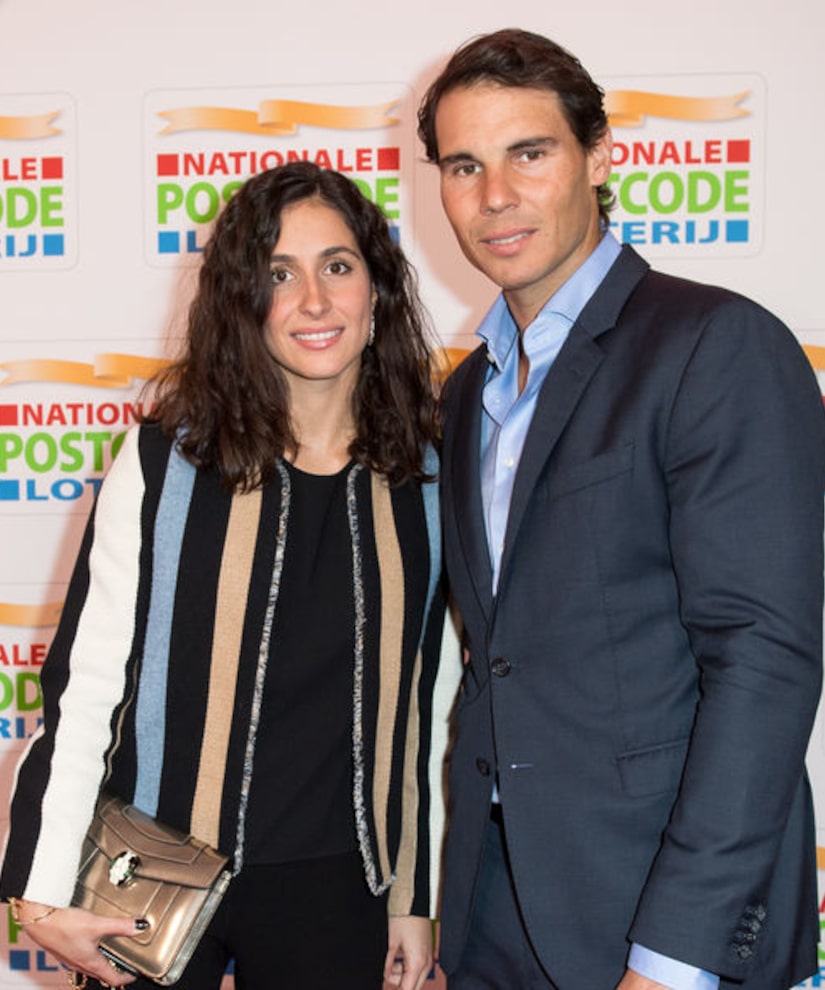 Tennis superstar Rafael Nadal, 32, and his longtime girlfriend Xisca Perelló, 30, are taking a huge step in their 14-year relationship!

Hola! reports that Rafael and Xisca aka Mery have been secretly engaged for eight months. He popped the question in May during a romantic getaway in Rome.

The engagement news comes just a few days after Nadal competed in the Australian Open final, losing to Novak Djokovic. After the loss, Nadal told reporters, “What I need is time, I need work, and I need more weeks like this one. That's really the only thing that I hope, is to have the chance to keep practicing well and to have the chance to keep playing with healthy conditions. I can't be sad. It would not be fair to be sad. I played against a player that today was better than me."

Xisca was on hand for the finals and has been a familiar face in the stands during most of Nadal's matches.

In the past, Rafael opened up about his future plans, telling Hello!, “Obviously, I have the intention of forming a family. I love children and I would like my children to do what they like." 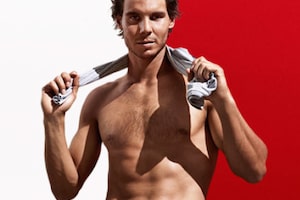 Rafael Nadal Is the Face, the Body, and the Booty of Tommy Hilfiger 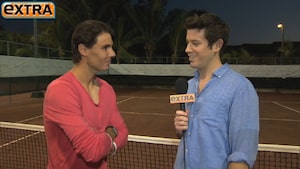