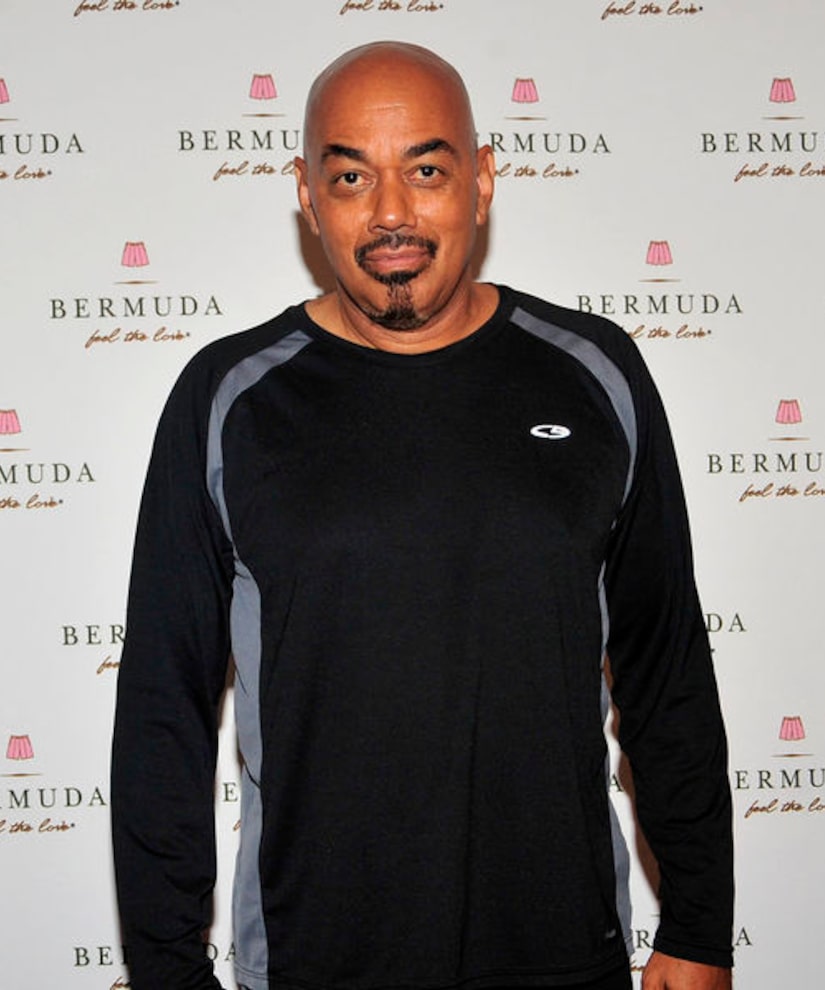 Singer James Ingram has passed away at the age of 66.

Ingram had been battling brain cancer for some time, TMZ reports.

Ingram's friend Debbie Allen, executive producer of “Grey's Anatomy,” tweeted, “I have lost my dearest friend and creative partner James Ingram to the Celestial Choir. He will always be cherished, loved and remembered for his genius, his love of family and his humanity. I am blessed to have been so close. We will forever speak his name.❤️.”

His composition "The Day I Fall in Love," a duet with Dolly Parton, served as the theme for "Beethoven's 2nd" (1994), garnering him an Oscar nomination for Best Original Song.