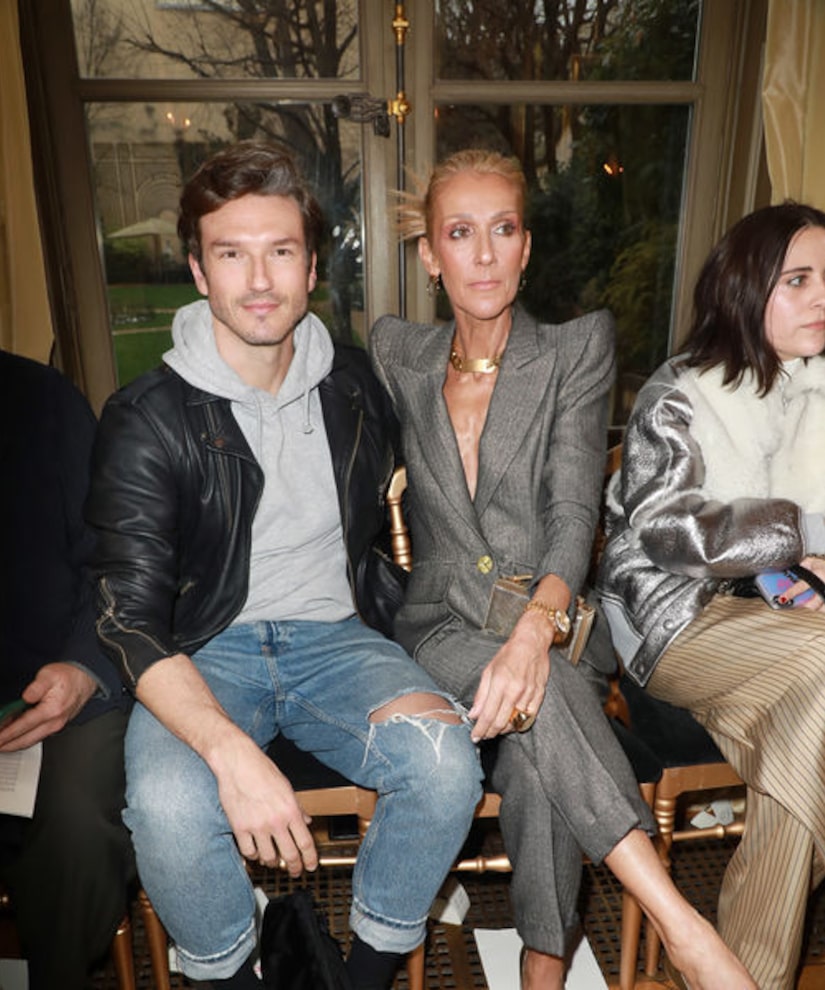 Céline Dion has been spotted numerous times with dancer Pepe Munoz, but are they dating?

Last week, Céline and Pepe stepped out for several fashion shows in Paris, including Alexandre Vauthier, Ronald van der Kemp, and Valentino. She explained, “The fashion, that's something he's enjoying a lot. Pepe's been playing a big role in styling me. Styling, dancing with me... he's part of the production, he's doing a lot of things.”

Insisting they are “best friends,” Céline noted that when they hold hands and hug, it's nothing romantic.

Dion revealed that the media frenzy surrounding Munoz was been “overwhelming” for him.

They were first spotted together in 2017. Of their working relationship, Pepe told Vogue at the time, “She makes you feel welcome, like you belong to the family, and like you're part of the group. She's absolutely fearless with her style, her dancing, her performing, and as a person in her clothes." 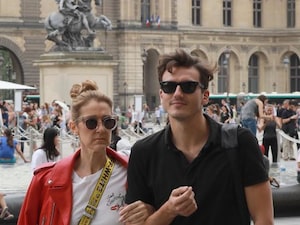 That same year, Dion pointed out that she was not ready to date after the passing of husband René Angélil. She told The Sun, "Now it is definitely too soon for me… I am definitely in love with [René], married to him.” 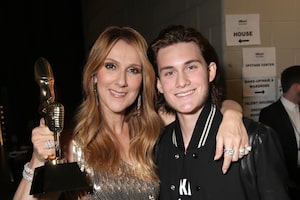 Céline Dion’s Son René-Charles Is Taking On Music — Find Out His Stage Name! 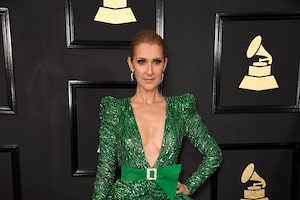 Céline Dion Is Unrecognizable with Bangs — See the Pic! 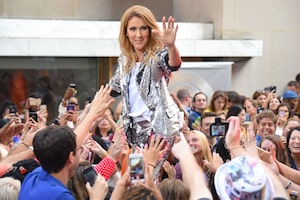 Céline Dion: Why Aretha Franklin Will Be 'Alive for the Rest of Our Lives'