“Glow” star Alison Brie had everyone talking with her jaw-dropping SAG Awards look. 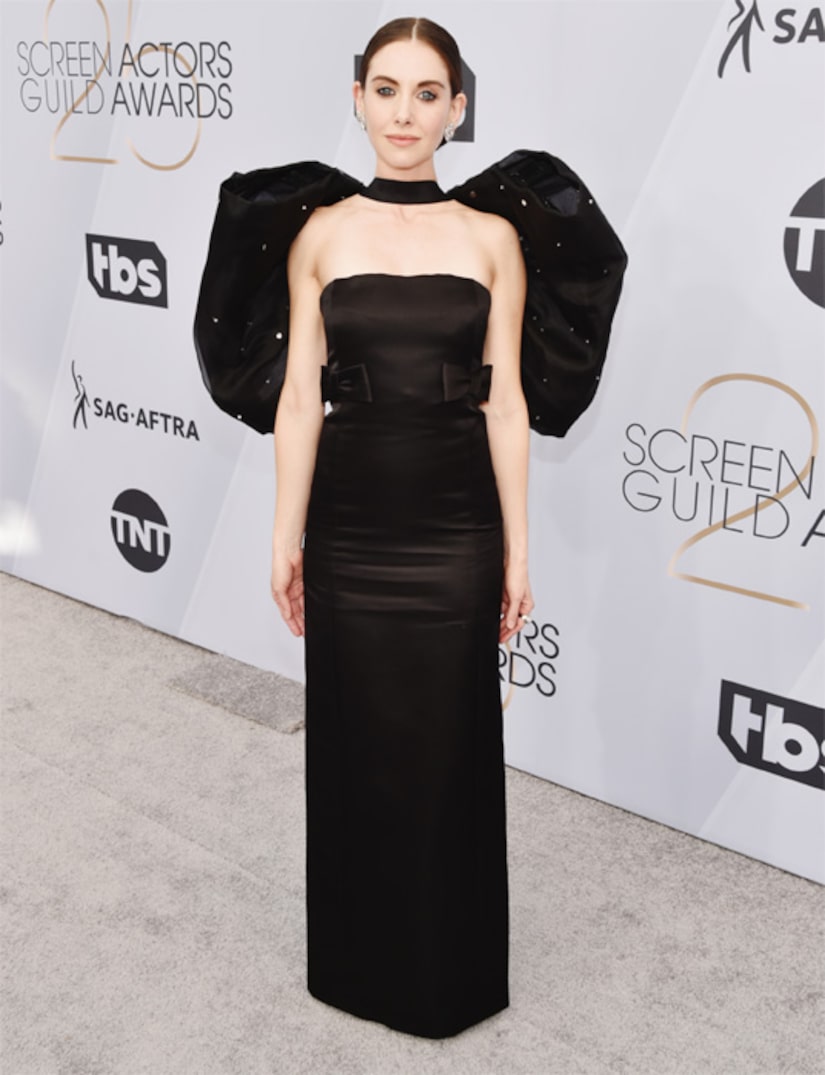 The actress wore a black Miu Miu gown with a breathtakingly dramatic bow on the back.

The bow, which gave a wing affect, draped down her back and appeared to be decorated in diamonds or other sparkling stones.

Brie told People the bow was removable, but that she was partially sewn into the dress. 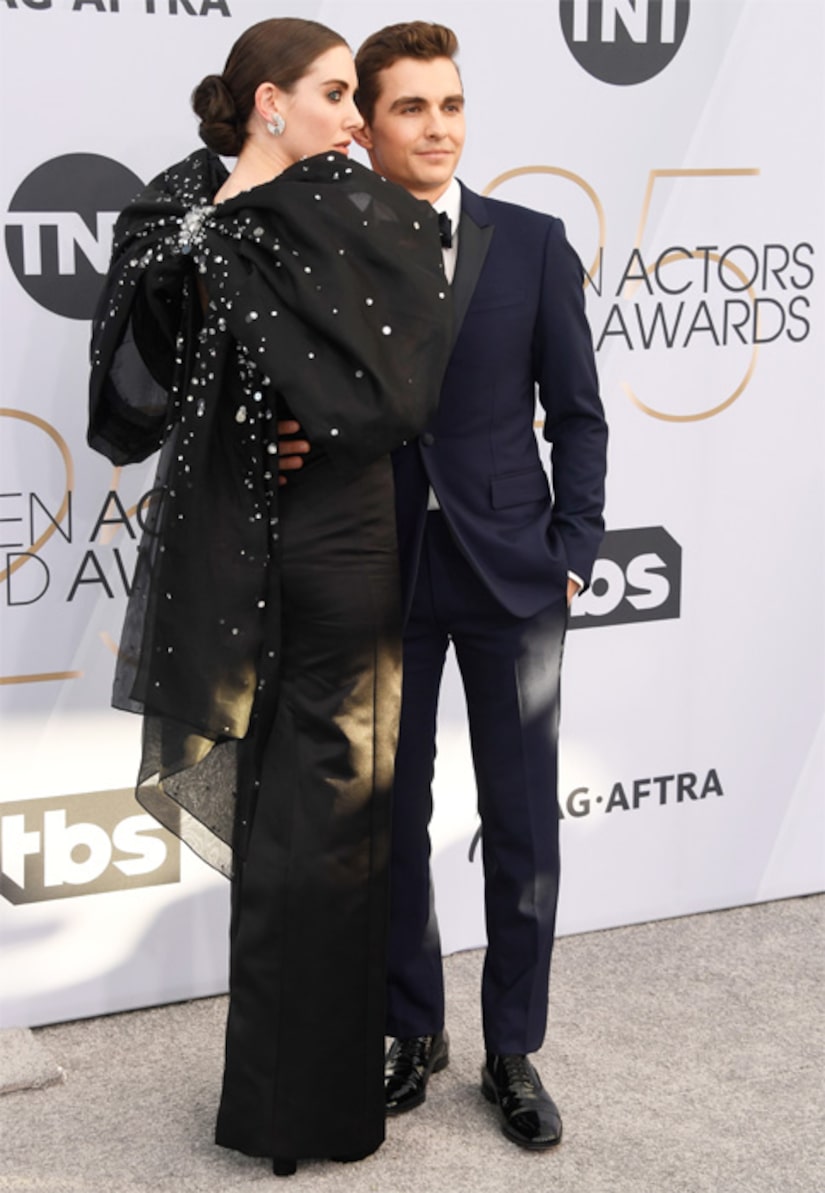 She joked, “I have glimpses of me in a few hours with my husband just being like, 'Get it off me! Get me out of it!' But for now, I'm loving it.” 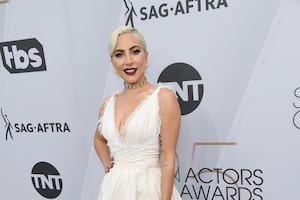 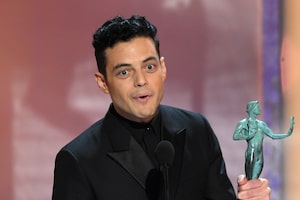 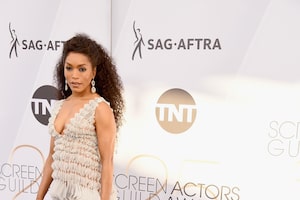