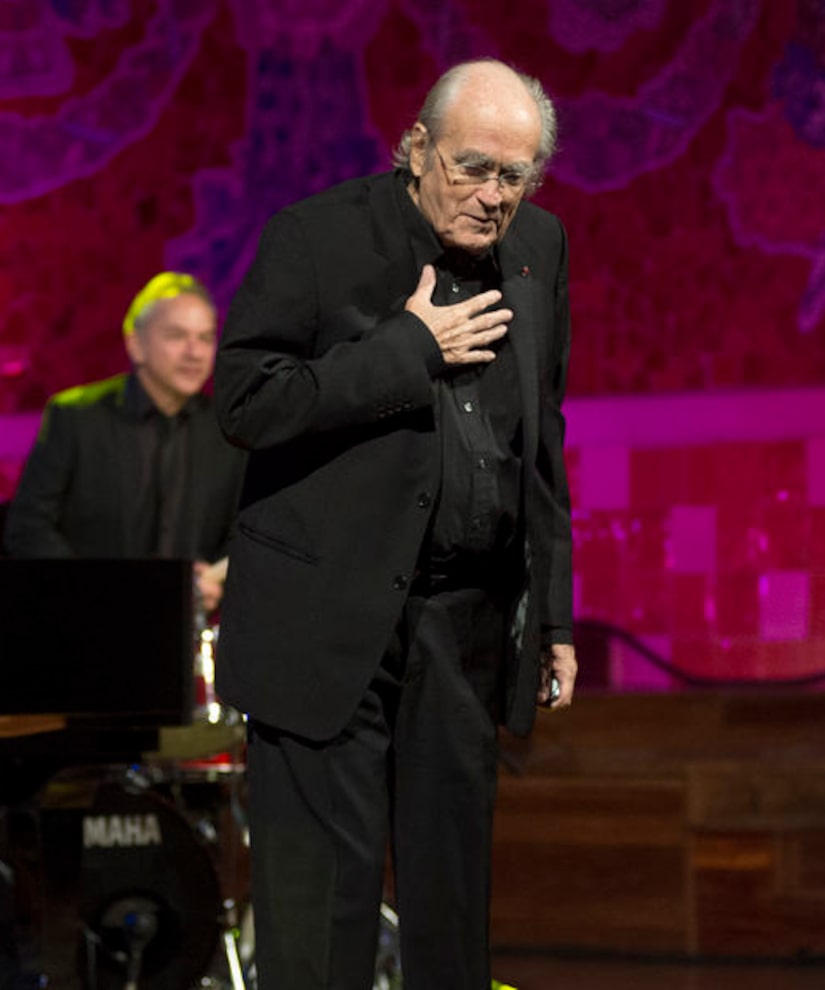 Legrand performed just last month at the Paris Philharmonic and had more appearances scheduled for the spring.

Throughout his six-decade career, the five-time Grammy winner performed with the likes of Frank Sinatra and Aretha Franklin.

French President Emmanuel Macron remembered Legrand as an "indefatigable genius," saying in a statement, "His unique tunes that run through our heads and are hummed in the streets have become like the soundtracks of our lives."

He is survived by his wife, actress Macha Méril, and by three children from his first marriage. 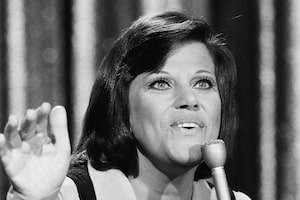 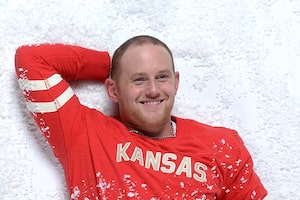 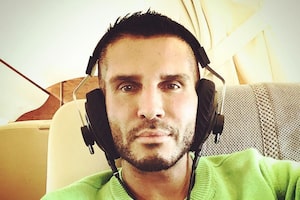 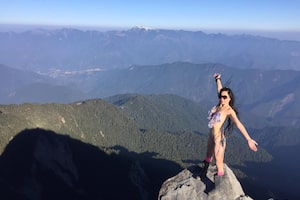