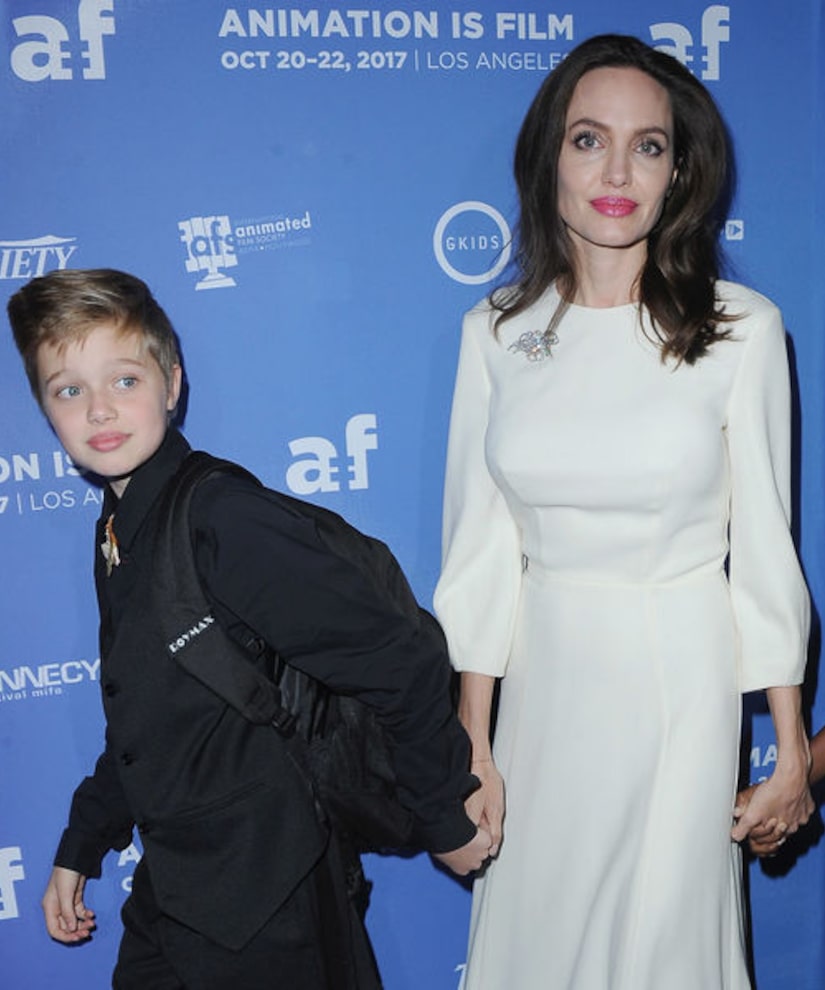 Brad Pitt and Angelina Jolie's daughter Shiloh Jolie-Pitt is not asking to move to Missouri, despite a report.

An article claimed that Shiloh was demanding to move in with Brad's parents, William and Jane Pitt, in Springfield. A purported insider insisted that the 12-year-old wants a change of scenery amid her parents' divorce, and loves it in Missouri.

Gossip Cop spoke with Pitt's spokesperson who said the story is bogus. 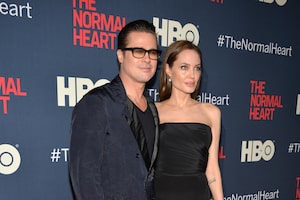 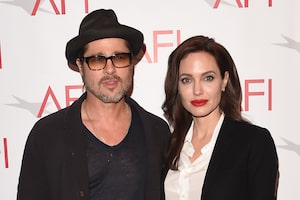