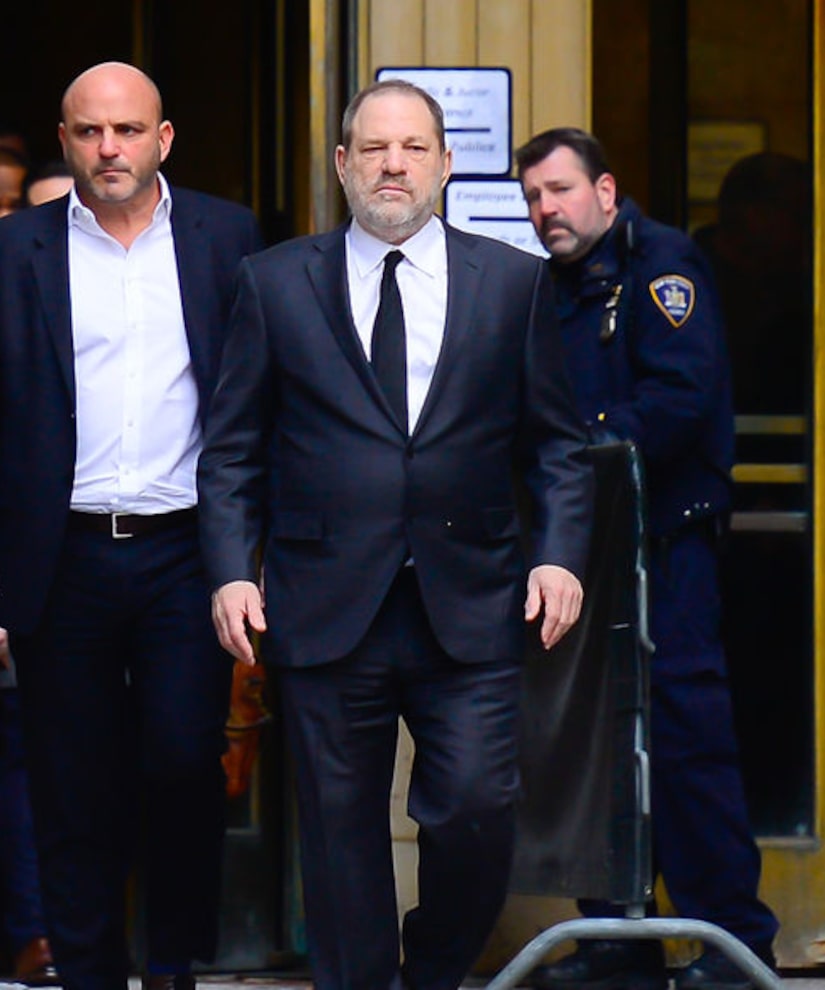 Last week, Weinstein and his lawyer Ben Brafman announced they planned to part ways after losing a motion to dismiss his rape case.

Harvey was joined in the courtroom by his new lawyers Ronald Sullivan, Jose Baez and Duncan Levin. A fourth new attorney, Pamela Robillard Mackey, was unable to attend.

Harvey spoke only to “Extra” as he left the courtroom. When asked if he was happy with his new legal counsel he commented, “Absolutely.”

The next court date is set for pre-trial matters on March 8, and his trial is tentatively set for May.

The 66-year-old is pleading guilty to five felony charges, including predatory sexual assault and rape. He has denied all allegations. 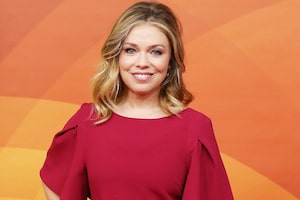 Lauren Sivan, Journalist and Harvey Weinstein Accuser, Speaks Out About His Arrest 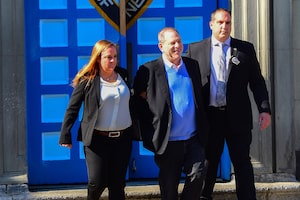 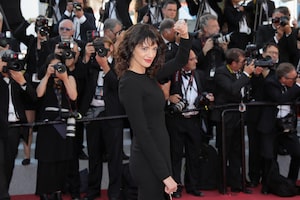 Asia Argento Reportedly Paid Off Her Own Sexual Assault Accuser