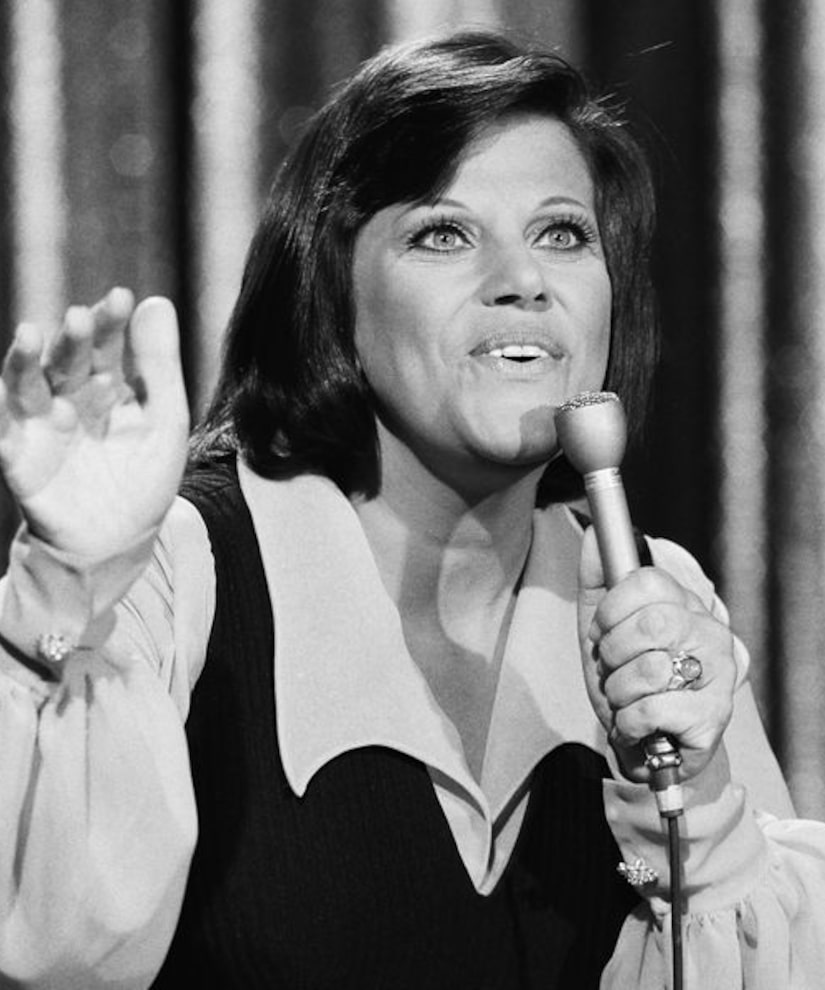 Ballard made a name for herself touring with bandleader Spike Jones in the '40s, debuting on Broadway in "Three to Make Ready" (1946). She was busy onstage for over 60 years, including introducing the song "Lazy Afternoon" in "The Golden Apple" on Broadway (1954) — she became the first person to record "Fly Me to the Moon," which was the song's B-side — and playing Ruth in the Broadway production of "The Pirates of Penzance" (1981). 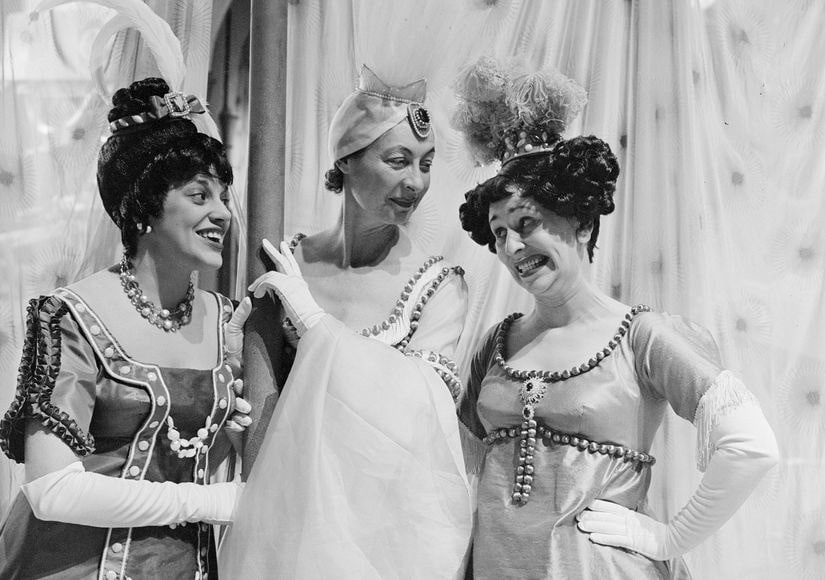 On TV, Ballard made a splash as one of the wicked stepsisters in the original musical "Rodgers and Hammerstein's Cinderella" (1957), a Julie Andrews vehicle that was seen by over 100 million people. Along with innumerable appearances on episodic TV, she was a beloved regular on the farcical "The Mothers-in-Law" (1967-1969) with Eve Arden and played a spunky restaurant owner on two seasons of "The Doris Day Show" (1970-1972).

Rarely in features, Ballard's earthy, broadly comic persona was a perfect fit in "The Ritz" and "Freaky Friday" (both 1976). Later in her career, she had parts in "Baby Geniuses" (1999) and "The Million Dollar Kid" (2000), filming her final role in "Senior Moment," which does not yet have a release date, before announcing her retirement in 2015.

Her storied career is the subject of the current documentary "Kaye Ballard: The Show Must Go On," a Palm Springs Film Festival screening of which she attended just this month.

Ballard, who never married or had children, published the memoir "How I Lost 10 Pounds in 53 Years" in 2004, teasing an affair with Marlon Brando during a promotional appearance on "The View" while admitting in the book that she had remained single her whole life and had found "an emotional connection with women like Liz (Smith, the columnist who was Ballard's road manager in the '50s)." 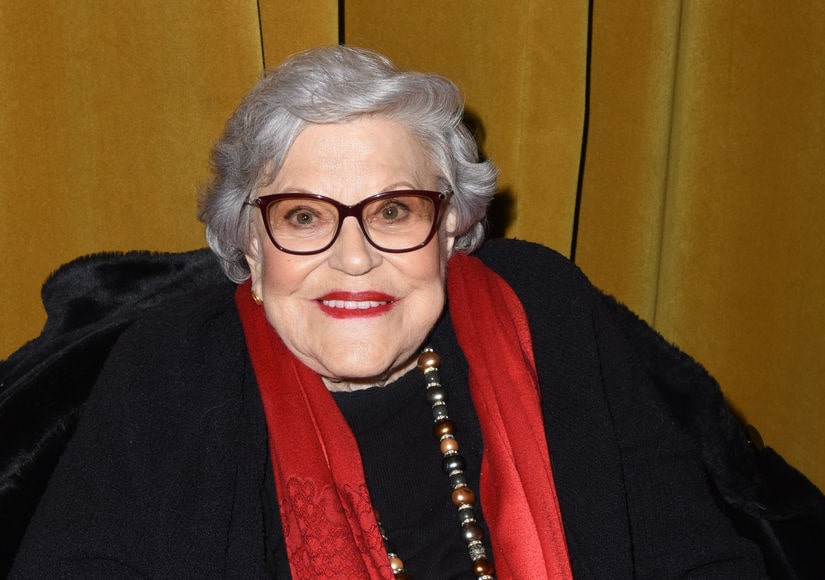 Getty Images
Ballard was in great spirits at the January 6 screening of the documentary about her life.

She is survived by nieces and nephews, stipulated that no service be held, and asked that donations in her name be made to the Palm Springs Animal Shelter, the Coachella Homeless Shelter, and/or any Coachella Valley veterans' groups. 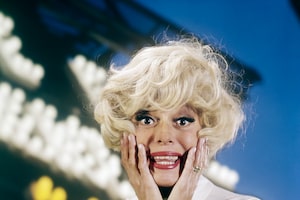 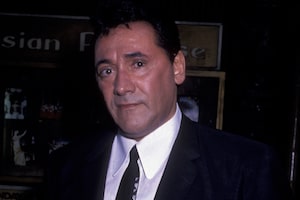