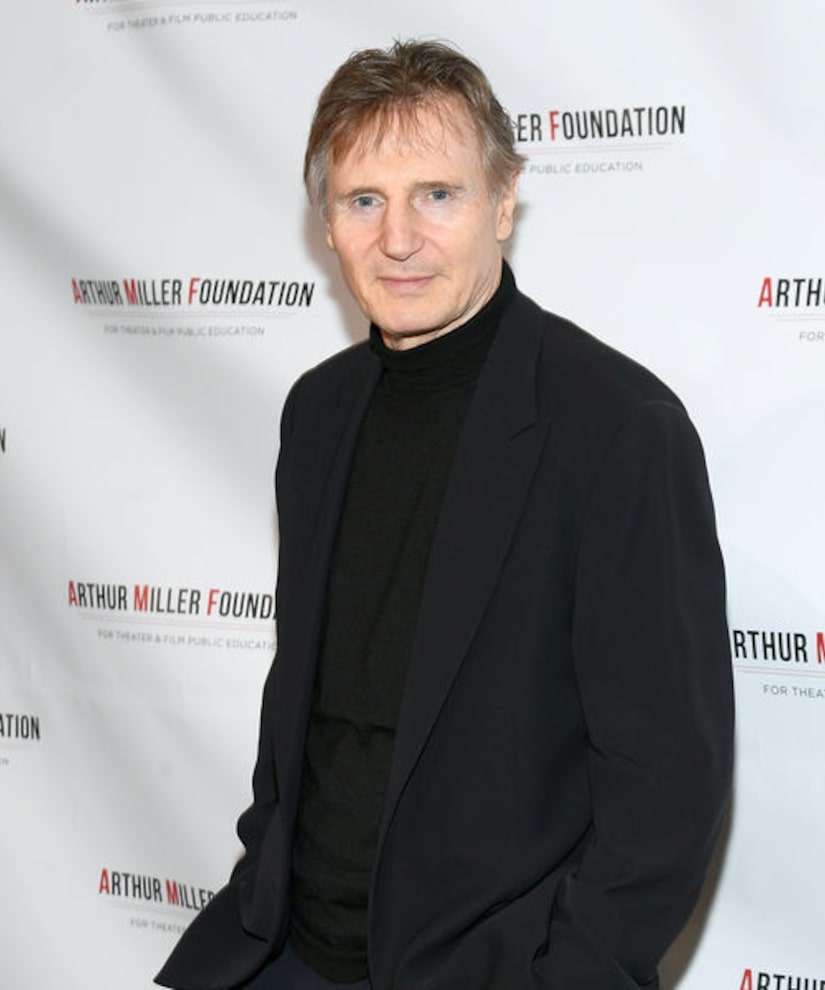 Liam Neeson's nephew Ronan Sexton has passed away at the age of 35, five years after suffering head injuries from a fall.

Over the weekend, Sexton's family was by his side when he died in Northern Ireland, The Belfast Telegraph reports.

In 2014, Sexton hit his head after falling 20 feet from a telephone booth. He was rushed to a hospital and later transferred to a neurological center. At the time, his family said in a statement, “Ronan is receiving wonderful treatment from the dedicated staff at Hurstwood Park.”

Sexton was the youngest child of Neeson's sister Bernadette. Nearly 10 years ago, Neeson's wife Natasha Richardson passed away after hitting her head on a skiing trip in Quebec. 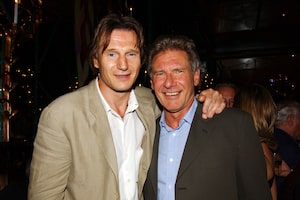 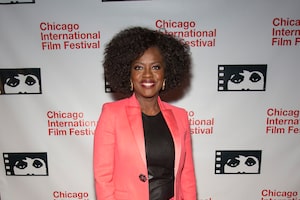 Viola Davis Talks ‘Widows’ Love Scenes with Liam Neeson, Plus: How She Broke the Ice with Co-Stars 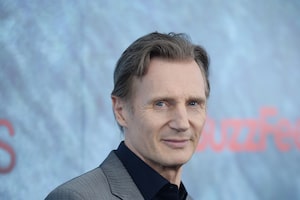 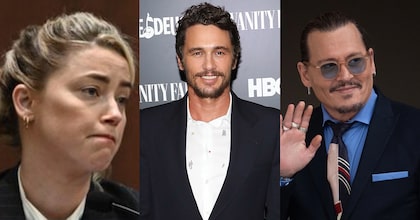