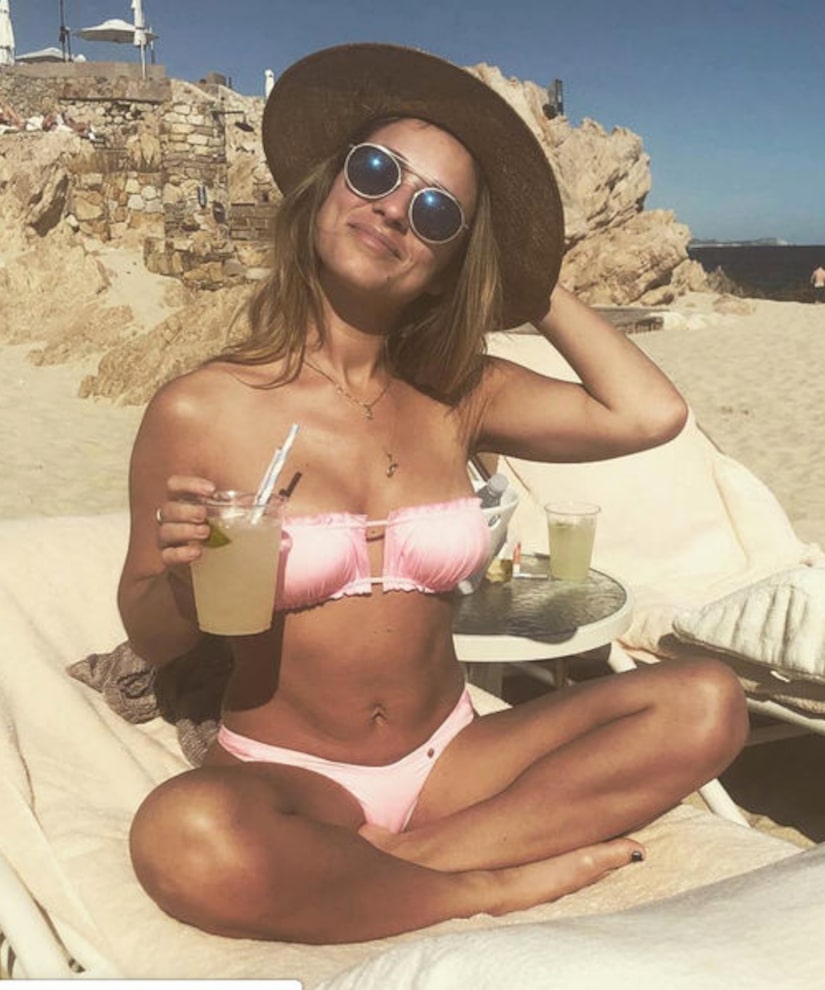 Country star Jessie James Decker stopped by “Extra's” studio at Levi's Times Square, where she got candid about how she snapped back after baby #3.

Jessie and husband Eric Decker, who are the parents of Vivianne, 4, and Eric II, 3, welcomed son Forrest 9 months ago… and now she's already back in a bikini!

The star says the South Beach Diet, which is a high-protein, low-carb, lean-veggies program, made it easy to drop the baby weight, and she recently showed off the dramatic results to her 3 million Instagram fans. 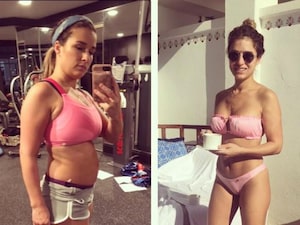 The 30-year-old admitted she was a little nervous to get into a bikini, but that subsided after she dropped any expectation of being a “perfect, skinny supermodel.”

Decker also dished on the naked pic she posted of husband Eric while they were on vacation in Mexico. “He's a little bit of a nudist,” she revealed, adding that he had no idea she snapped the pic.

“He's out there laying out. He's got a towel and I'm like, 'Watcha doin'?' So I took the picture. He didn't know until I posted it [on Instagram].” 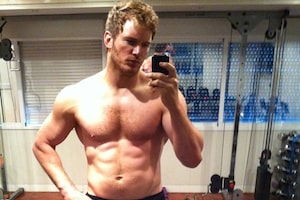 Stars Who Transformed Their Bodies 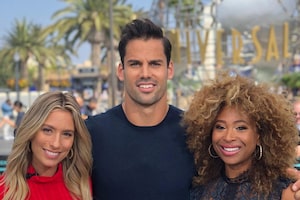 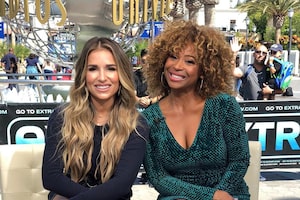 Baby #4? What Jessie James Decker Has to Say About Those Plans