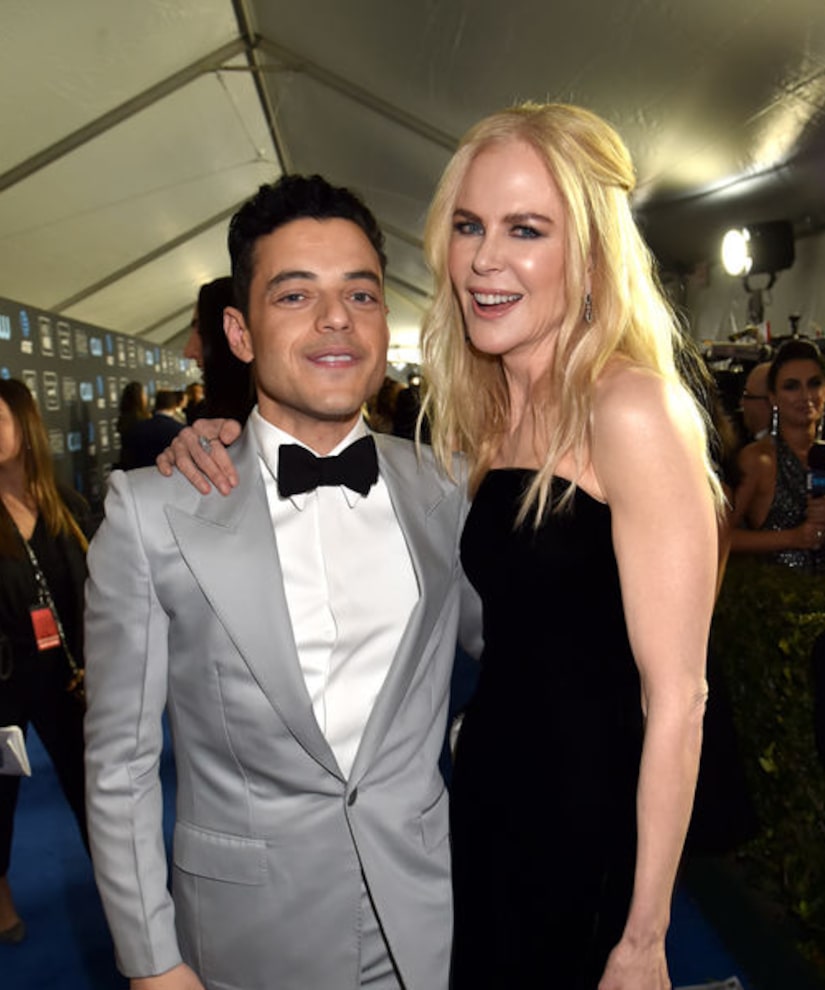 Nicole Kidman and Rami Malek hugged on the red carpet of the Critics' Choice Awards, just days after their gone -viral moment at the Golden Globes.

During the Golden Globes, Nicole didn't see Rami onstage when he attempted to share a moment with her as the cast of “Bohemian Rhapsody” took home Best Picture.

“Extra's” Terri Seymour spoke to Rami, who revealed they have talked about the moment. He said, “We may or may not have had a chat privately about it, had a very very good laugh. She's the best, she's someone I have admired for so long… She felt bad, she did, she felt bad… She was, I think, searching for someone she was supposed to give the award to if they were onstage… I take it all with a grain of salt. Isn't it great I get to have a laugh about this with Nicole Kidman?”

Has he forgiven her? Malek smiled, saying, “There's nothing to forgive — she's a gem, and what a beautiful, honest, human moment that I think everyone can relate to.”

Nicole told Terri the whole controversy was, “Completely ridiculous. We were both in a daze. I didn't feel his hand on my back, I was just trying to get out of the way to give them all their moment.”

Though she has other projects lined up, Kidman is taking a break to be with husband Keith Urban and their family! She shared, “This is it, I'm heading out on tour with Keith for a little while with the kids.” 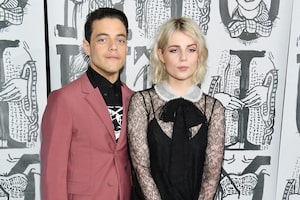 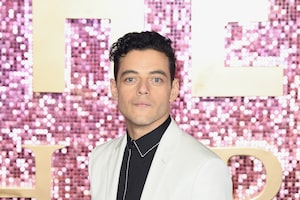 What Rami Malek Plans to Do with His ‘Bohemian Rhapsody’ Teeth