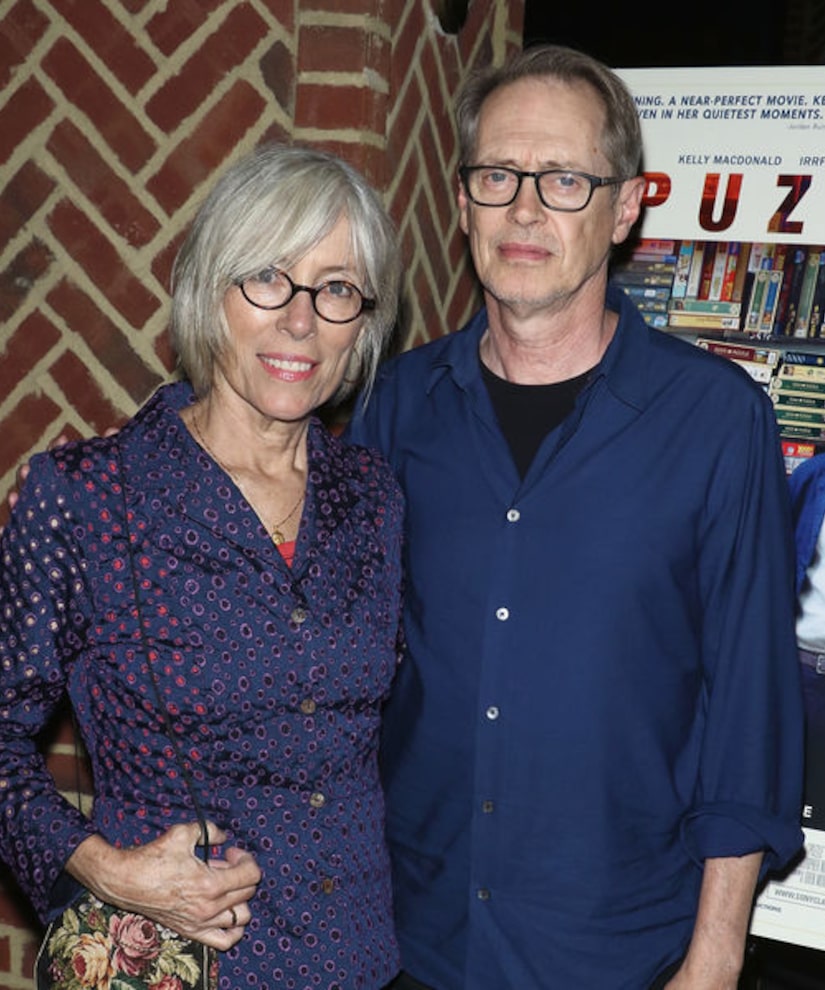 Artist, choreographer, and filmmaker Jo Andres, who was married to "Boardwalk Empire" actor Steve Buscemi for over 30 years, has died, THR reports. She was 64.

No cause of death has been given. She died sometime last week, and a private memorial service was held for Andres on January 8 in New York City. 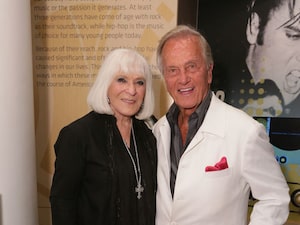 Andres was known for her work in New York's downtown scene in the '80s at such venues as the Performing Garage and P.S. 122. Her work as a visual artist can be found here, and led to her status as an artist in residence for several prestigious organizations, including the Rockefeller Study Center in Italy. Andres and Buscemi worked together on his short film "What Happened to Pete" (1992), and her own short film "Black Kites" (1996) aired on PBS and made the rounds at film festivals.

Buscemi has had a very busy year, including giving acclaimed performances in "Lean on Pete," "The Death of Stalin" and "Nancy," voicing Wayne in "Hotel Transylvania 3: Summer Vacation" and starring as God on the upcoming TBS series "Miracle Workers" with Daniel Radcliffe.