Wedding bells have rung for "The Bachelor" stars Arie Luyendyk Jr. and Lauren Burnham, who Us Weekly confirms were wed Saturday at the Haiku Mill in Maui. 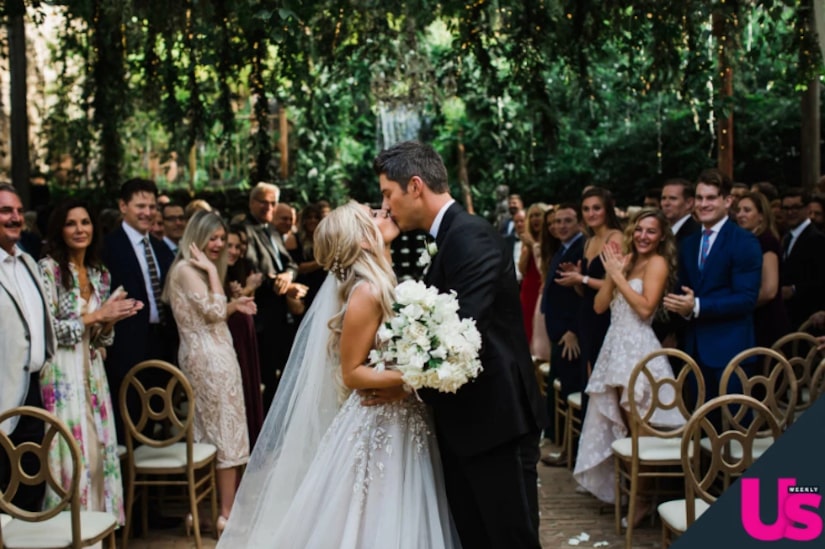 Luyendyk and Burhnam said "I do" 10 months after their televised engagement on "The Bachelor's After the Final Rose" special. Luyendyk had previously proposed to Becca Kufrin on "The Bachelor's" season finale, leading to shock among fans when he infamously changed his mind.

During his proposal, Luyendyk, 37, told Burnham, 27, "I made some bad decisions but the best decision was running back to you. I truly believe are my soulmate. I'm ready to face this life with you and all that comes with it. I love you so much. I wanted to do this in front of everyone because I want to show you that I should have done this a long time ago.”

“Ever since we've gotten together, we wanted to fast-forward to this day,” Luyendyk told Us of the couple's wedding. “It's been a year... it's awesome that the day is finally here.” 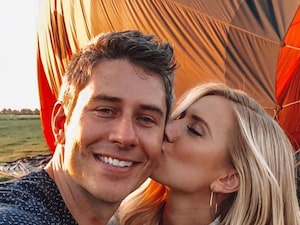 The couple is expecting their first child, a fact Lauren showed off in her bump-hugging wedding gown! Their baby girl is due in June. 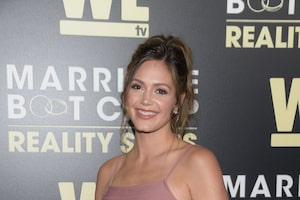 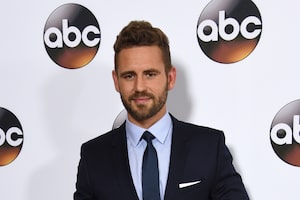 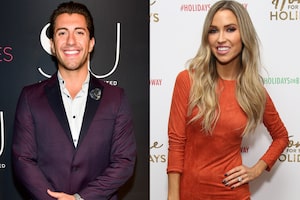 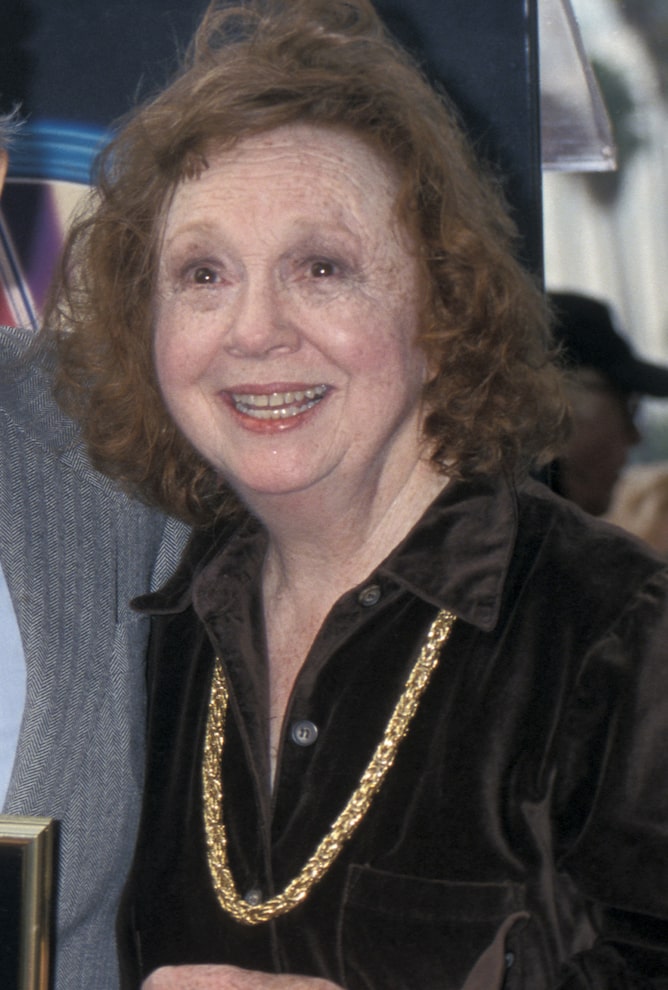