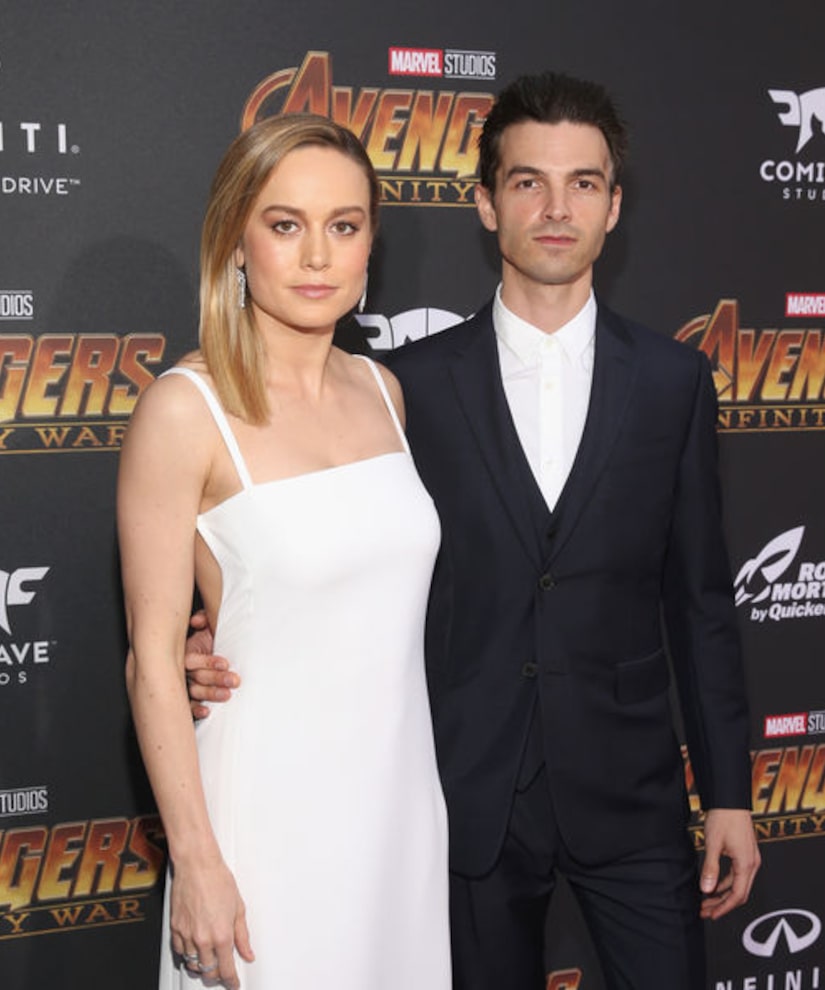 A source told People magazine, “They have taken a step back from their engagement for the time being but they remain close.”

Brie hasn't posted pics with Alex since Thanksgivng. While they haven't commented on the reports, they are still following each other on Instagram.

Alex popped the question to Brie in 2016 after dating for several years. That same year, Alex accompanied Brie to some of the big award shows, including the Golden Globes and the Oscars. When she took home Best Actress at the Oscars, she thanked him, saying, "Alex Greenwald. I love you, the whole thing!” 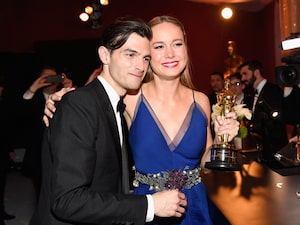 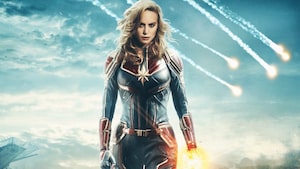