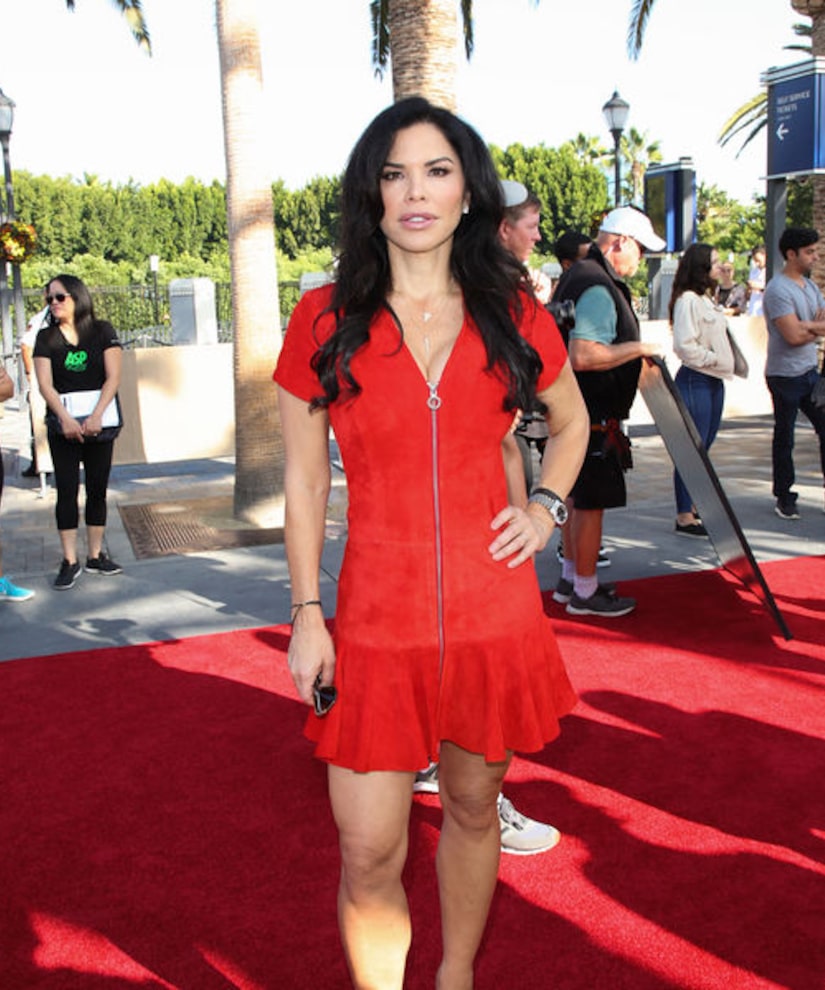 She's been labeled the new first lady of Amazon, but who is Jeff Bezos' new girlfriend Lauren Sanchez?

Sanchez has been a part of the “Extra” family for years, from her days as a weekend host to her recent visit for the kickoff of our 25th-anniversary season.

Her other credits include hosting the first season of “So You Think You Can Dance” and co-hosting “Good Day L.A.” on FOX. The 49-year-old has also appeared as a guest host on “The View.”

Lauren has a few movie credits, too, including “Fight Club,” “The Day After Tomorrow” and “Ted 2.”

She's not just a newswoman and actress — Sanchez is also a helicopter pilot. She recently launched Black Ops Aviation, a production company that shoots aerials for film and television via helicopter. Sanchez even took “Extra's” Mark Wright for a flight around L.A. last March. Watch!

Sanchez and Bezos reportedly became close after he hired her to shoot aerials for one of his projects. She had been working on a documentary about his life.

Lauren and her estranged husband Patrick Whitesell, who is the co-CEO of WME, have been friends with the Bezoses for years, and were even photographed together in 2016. 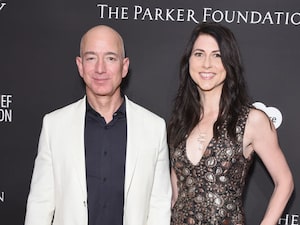 Jeff and Lauren reportedly got close after Lauren and her husband separated.

Meanwhile, Jeff and his wife of 25 years, MacKenzie, made it clear in their statement that they had been separated for a “long period.” 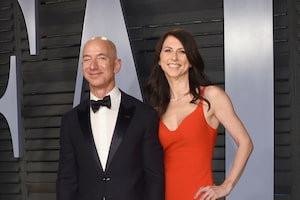 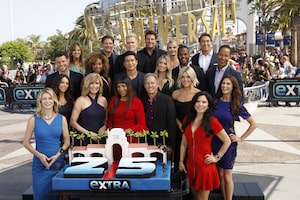 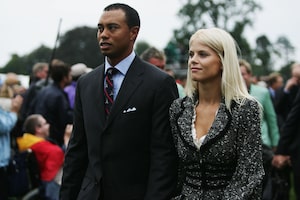