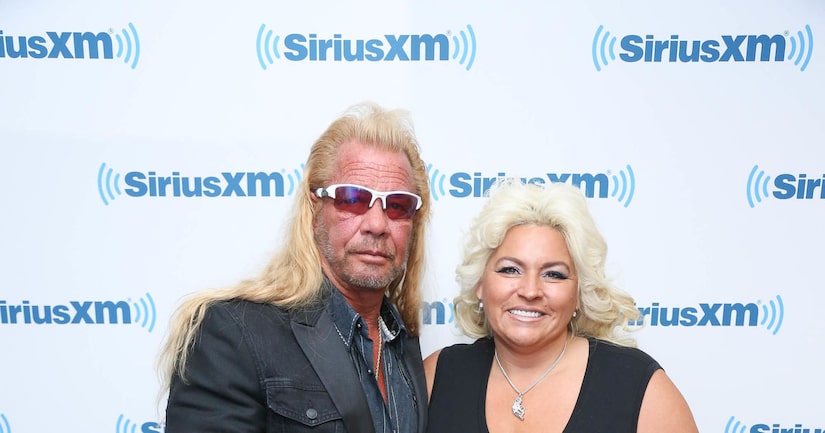 Details are just surfacing after law enforcement was reportedly called to the home of “Dog the Bounty Hunter” stars Duane and Beth Chapman last month.

The couple is living in Colorado as Beth battles throat cancer.

RadarOnline.com reports that a man, who claimed to be a healer, showed up at their home unannounced on December 23.

According a Sheriff's report obtained by Radar, an SUV pulled up at 12:50 p.m.

“A male about 35, white male with a beard, named Colby got out of vehicle and told [Dog's] daughter he was here to help her mother, and that he was sent from God.” 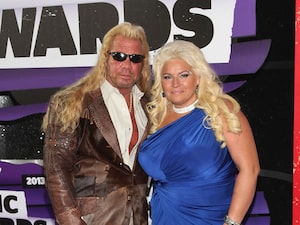 The man, who had three suitcases, was sent away by Dog before officers arrived.

A source told the site, “He told Dog he'd been sent as a prophet from God and he could heal Beth — but he was super creepy.”

The scary incident occurred just a month after Beth was rushed to a hospital in L.A. for emergency surgery to remove a throat blockage. After the surgery, she learned her throat cancer had returned. 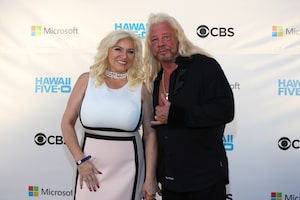 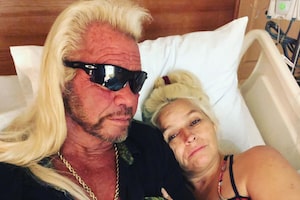 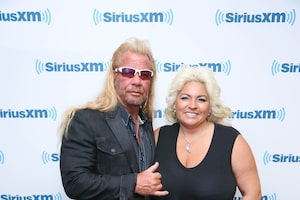