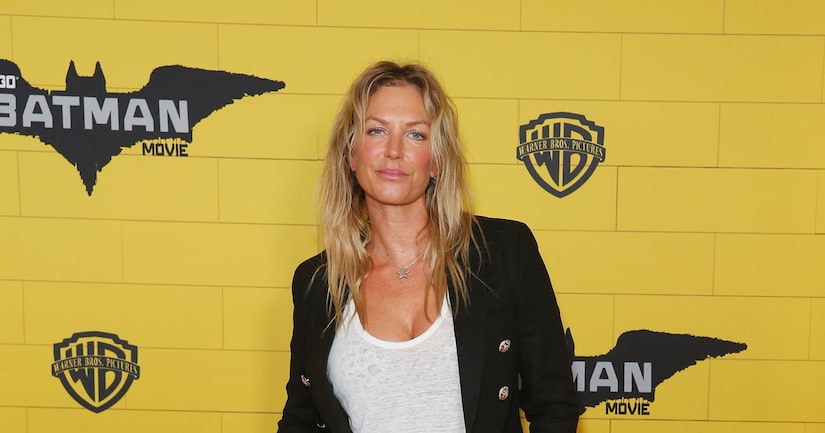 Australian model and actress Annalise Braakensiek has passed away at the age of 46.

According to The Sydney Morning Herald, Braakensiek was found dead at her home by police, who were responding to a welfare check. Those close to her had grown concerned after not hearing from her in awhile.

Last month, in one of her last Instagram posts, Braakensiek opened up about her “turbulent year.” She said, “Everything seems to feel twisted and upside down at the moment… am I right?! Life's challenges have been deep, dark, difficult, demanding and down right scary lately.”

She added, “For me and so many others I know. But today is a new day! and I've also had some of the best jobs, travels and experiences of my life this year for which I'm THAT grateful. So, here's to happiness and light, endless possibilities and new beginnings.”

In a separate post, Braakensiek opened up about her struggle with depression, saying, “Hanging in there by the hair on my chiny chin chin. Sheesh it's been a challenging year for so many of us, am I right?!?!”

Months before her passing, Braakensiek signed on as an ambassador for R U OK?, a suicide prevention charity in Australia.

Last year, Braakensiek and husband Danny Goldberg called it quits after 16 years of marriage, according to 9 News.