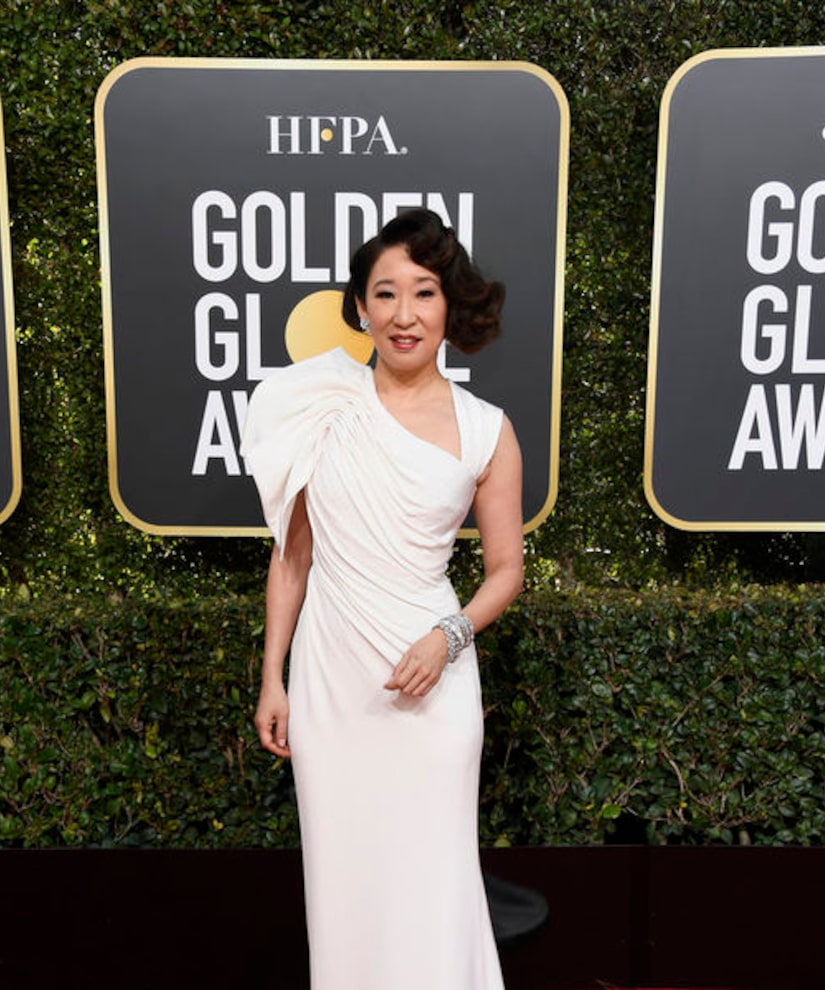 Stars are just about to hit the red carpet for the Golden Globes!

We are two hours away from the broadcast, but check out what the stars are wearing on the red carpet now!

See the official livestream for the Golden Gobes Red Carpet Pre-Show below.

The Golden Globes, hosted by Sandra Oh and Andy Samberg, will be broadcast on NBC tonight!