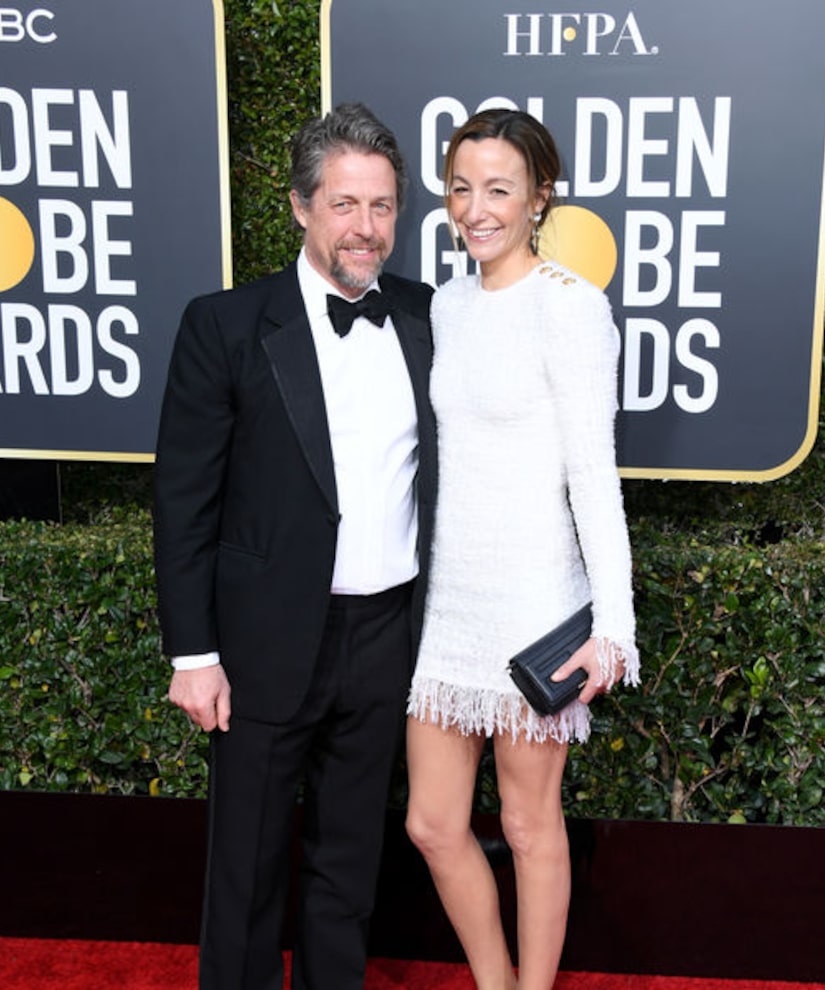 On Sunday, actor Hugh Grant and his producer wife Anna Eberstein attended their first award show as husband and wife, the Golden Globes.

“Extra's” Mario Lopez caught up with Hugh, who married Anna in May. He shared, “We had a brief honeymoon,” joking, “My wife cried throughout it.”

He added, “We were in the South of France, yes, it was lovely, we went to the Grand Prix, Monaco — we like cars.”

Hugh was up for the Best Performance by an Actor in a Limited Series or a Motion Picture Made for Television for his role in “A Very English Scandal.” He admitted, “I go through agonies when I act, I get very anxious… to come out the other side and people actually like and get a nomination, it almost makes it worthwhile.”

As for what is next for Grant, he commented, “The reason I have this disgusting beard is I am doing a Guy Ritchie film, you know, London gangsters. Then, I am doing a big HBO thing with Nicole Kidman called the 'Undoing.'” 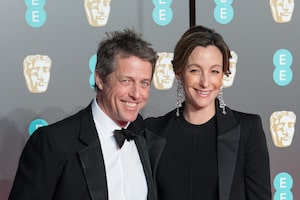 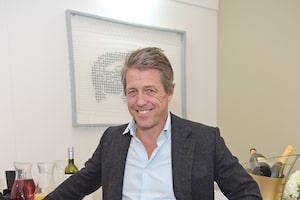 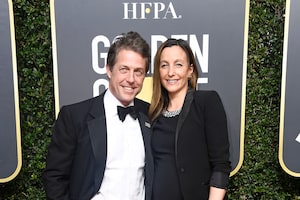 Hugh Grant Reveals Why He Finally Married at 57