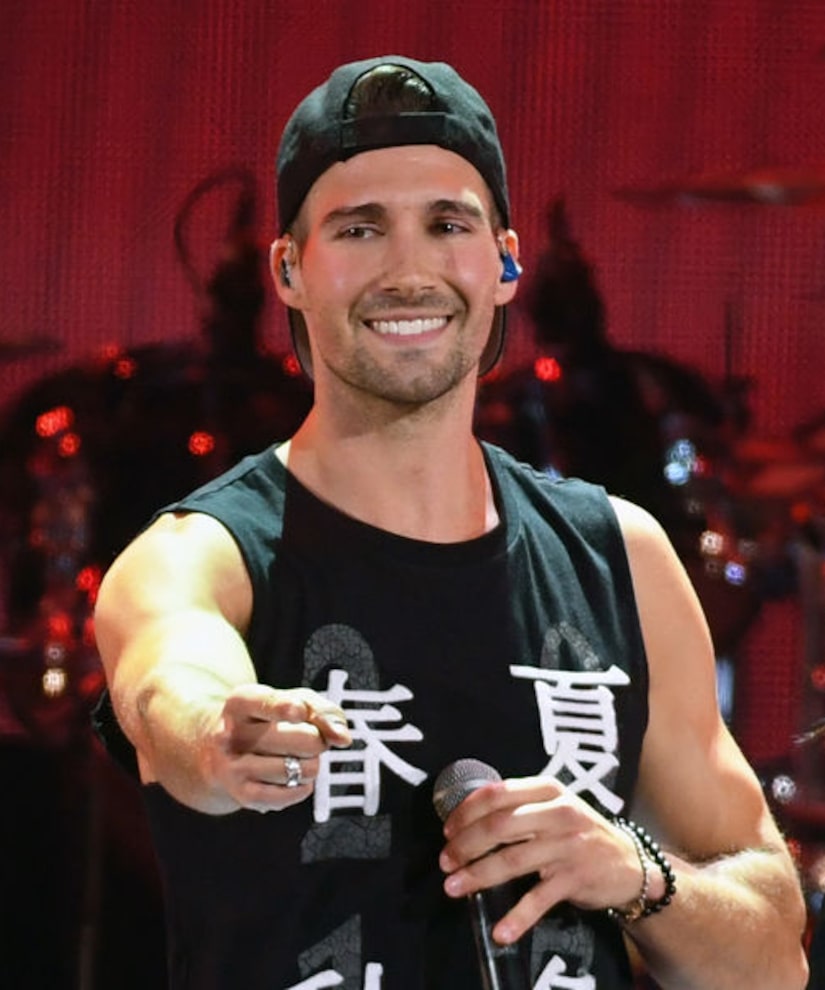 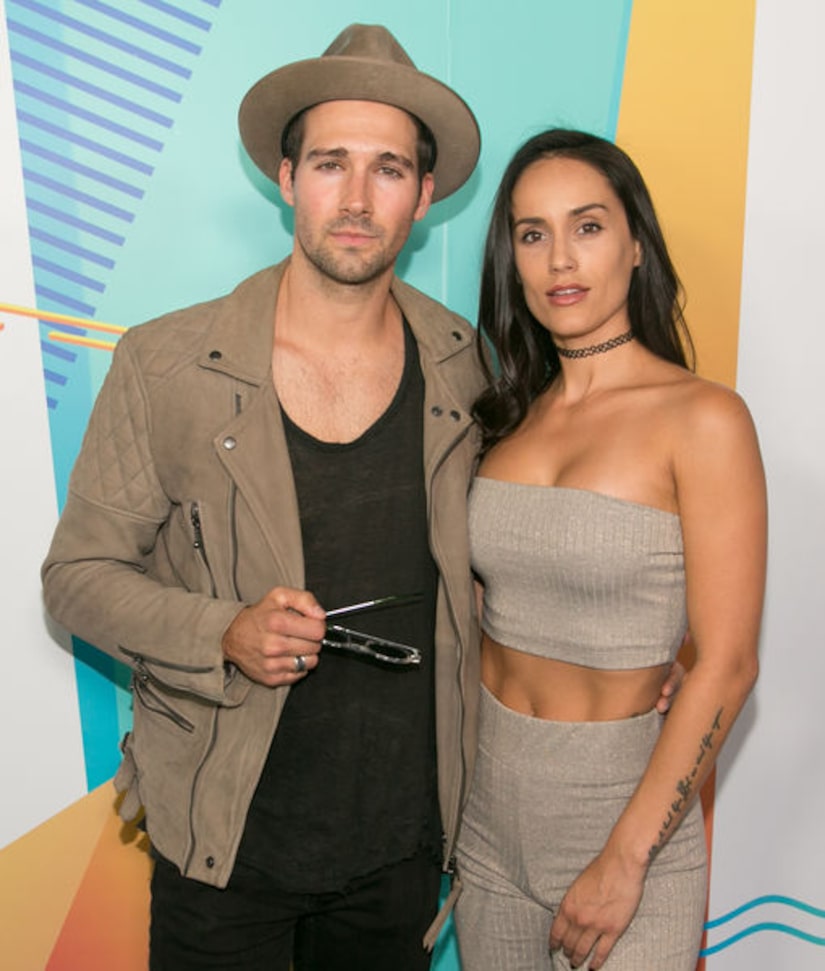 The former member of Nickelodeon boy band Big Time Rush told Us Weekly Friday he is "just going through a breakup and I haven't acknowledged it until this moment, that it's an official thing." The 28-year-old, appearing at the GBK Golden Globes Luxury Celebrity Gifting Lounge at Viceroy L'Ermitage Beverly Hills, went on to stress, "I'm single for the first time in almost a year."

He had been reluctant to announce the split on social media because he didn't want to encourage his fans to say anything negative about Lopez. "I gotta be protective," he noted. 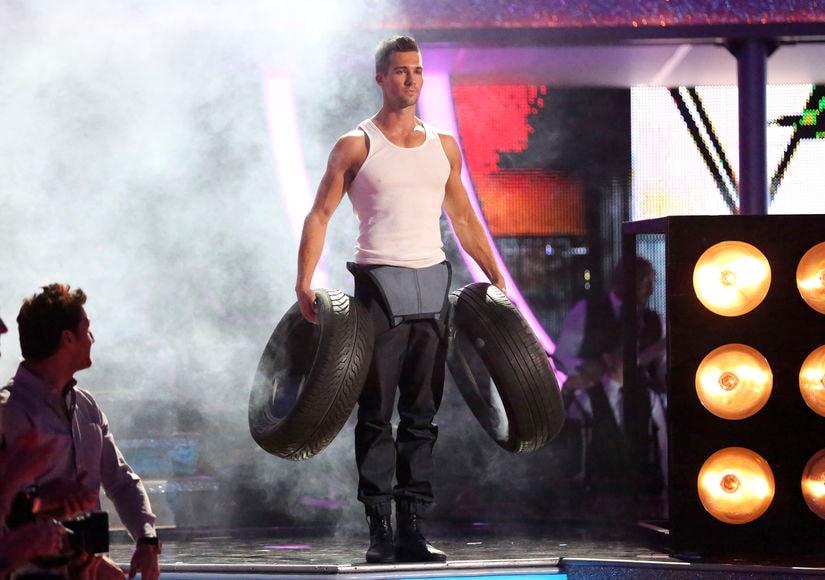 Though Maslow did not express any big-time rush to date again, he was full of career news, telling the magazine he's been in the studio and will put out new music this year and "at least two films I have going to theaters" in 2020. "I'm excited."

Maslow, whose relationship with Lopez was very public throughout 2018, had previously been linked to his "Dancing with the Stars" partner Peta Murgatroyd, now married to Maksim Chmerkovskiy. 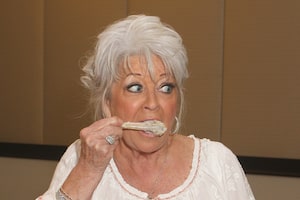 Extra Scoop: Paula Deen Is Taking Her Comeback Show on the Road 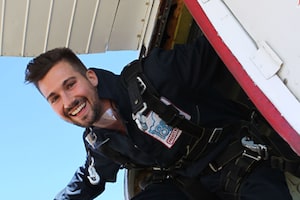 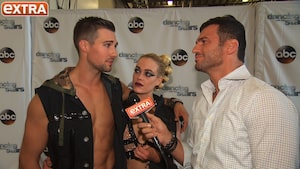