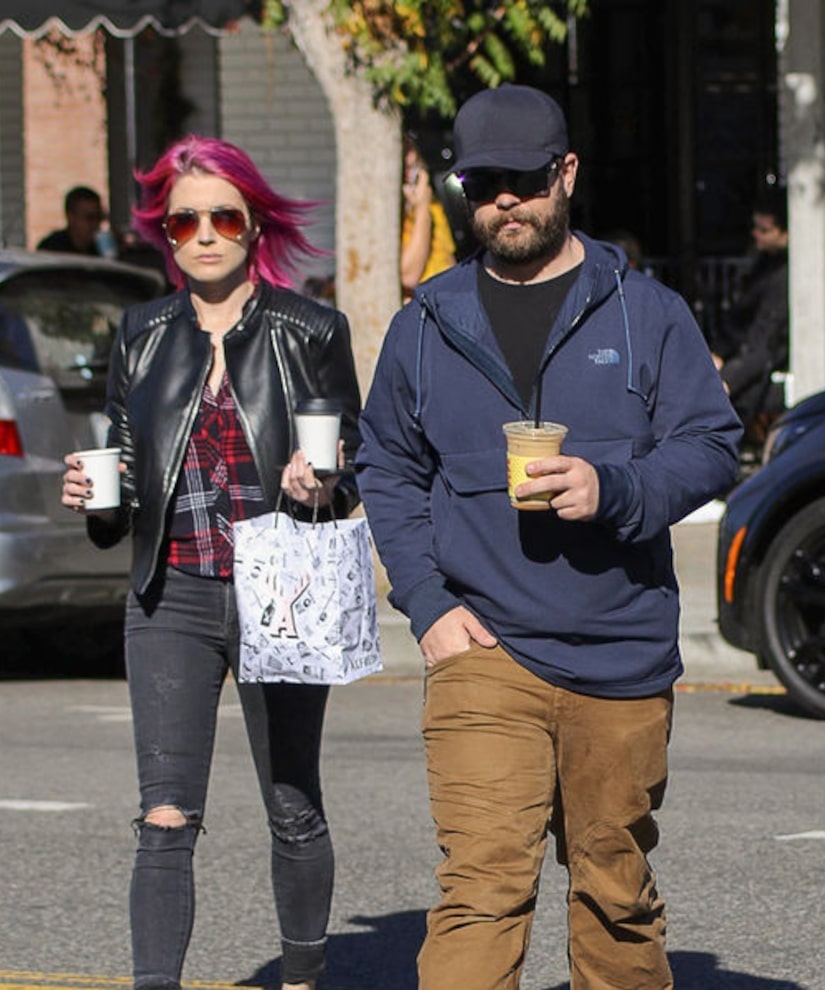 Seven months after his split from wife Lisa Stelly, Jack Osbourne has a new lady love!

Last week, Jack and Meg were spotted on a coffee run in Los Angeles.

According to RadarOnline.com, the two have been secretly dating since September, one month after he settled his divorce from Lisa, in which they agreed to joint custody of their three kids, and each receiving a home. The settlement came just weeks after Osbourne's alleged altercation with Stelly's new boyfriend Michael Gabel at a house they once shared. 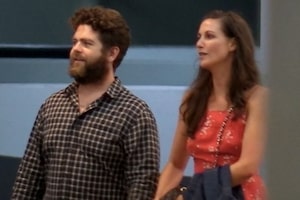