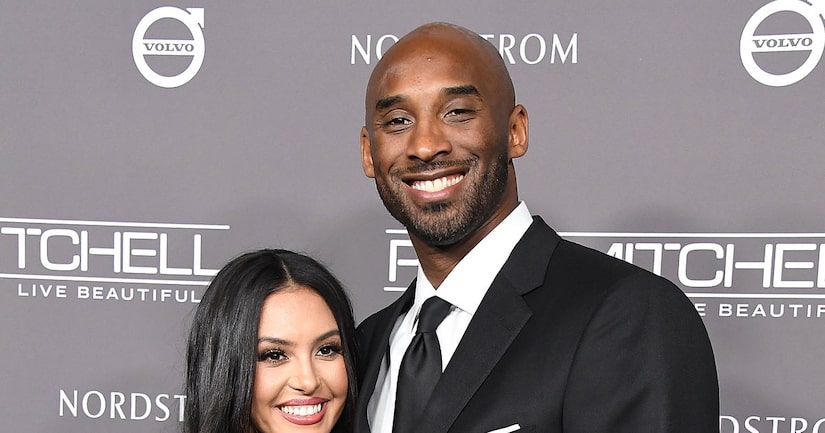 Get ready for a celebrity baby boom!

From Kobe and Vanessa Bryant to Kim Kardashian and Kanye West… so many stars just announced they are expecting little ones in 2019.

Kobe and Vanessa announced via Instagram that they are welcoming a fourth daughter! The retired basketball player wrote, “Vanessa and I are beyond excited to announce that we are expecting another #mambacita to go along with Natalia, Gianna and Bianka #blessed#bryantbunch #daddysprincesses #love#2019.”

Meanwhile, People reports that Kim and Kanye are expecting a fourth child via surrogate, and sources tell Us Weekly the little one will arrive in “very early May.” The baby is likely a boy, as the magazine had earlier reported the star couple had one male embryo left.

“The View” co-host Abby Huntsman made a big announcement on Wednesday, revealing she's having twins! Abby and husband Jeffrey Livingston are already the parents of Isabel, 13 months. The twins news apparently left Jeffrey in shock! 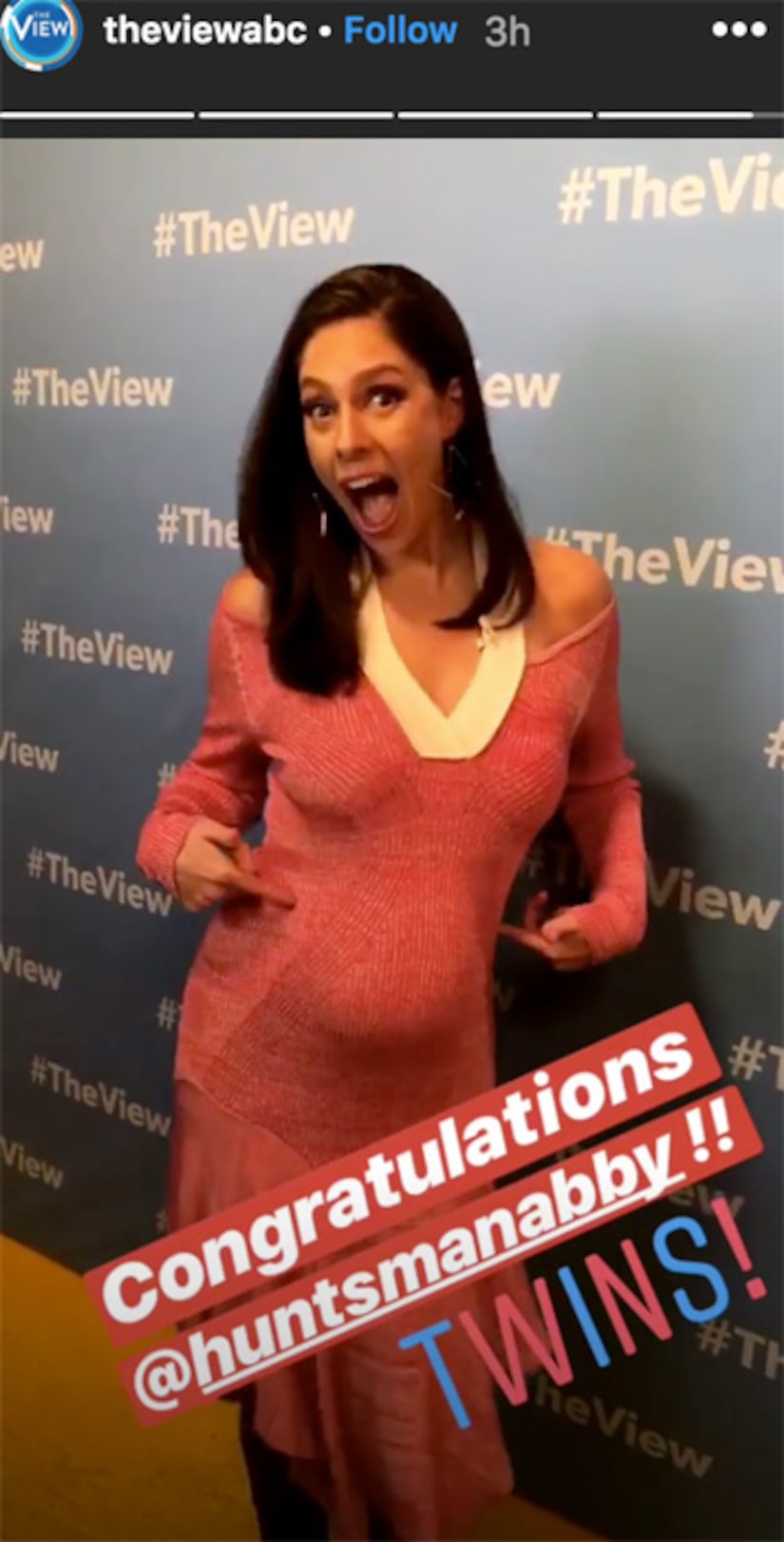 Huntsman, who is expecting a boy and a girl, told People, “When the doctor told us [it was twins], my husband fainted, which was just classic. I think he saw two sacs in there and I could see it on his face. He turned white, and then when the doctor told us, he fell… I was sitting there with my feet still in the straps. I'm like, 'This is ridiculous. I'm the one that has to physically do this.'”

Who else has a bundle of joy on the way? “Boy Meets World” star Danielle Fishel and husband Jensen Karp are having a boy! Danielle, who wed Jensen in November, wrote on Instagram, “I'm eating for two. I'm napping with wild abandon. Baby shoes. Baby clothes. (I'm shopping). I'm nesting. I'm reading books. I'm madly in love with my husband. I cry at commercials. I'm a walking cliché. I've got baby apps. I'm confident. I feel inadequate. I'm showing one day and the next I'm not. I'm nervous. I'm excited. He's due in July. We can't wait. #BabyKarp2019.”

Another set of newlyweds, Vincent Cassel and Tina Kunakey, are also expecting. The couple, who tied the knot over the summer, shared photos and videos of Tina's baby bump on Instagram. She wrote, “HAPPIEST NEW YEAR EVER #andifyoudontknownowyouknow.”

That's not all… longtime couple Gordon Ramsay and wife Tana will be welcoming a fifth child in 2019. Ramsay broke the news on Instagram with the help of his kids, Matilda, 17, twins Holly and Jack, 19, and Megan, 20 who wished everyone a happy new year. At the end of the video, Tana debuted her baby bump, with Gordon saying, “We've got another one coming.”

The news comes about two years after Tana suffered a miscarriage. 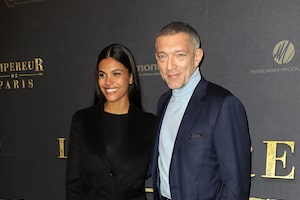 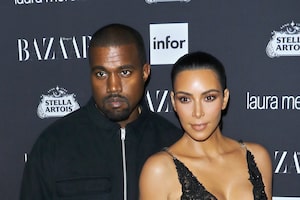 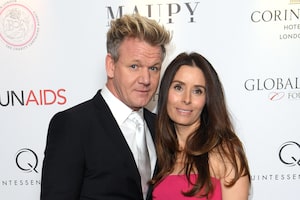