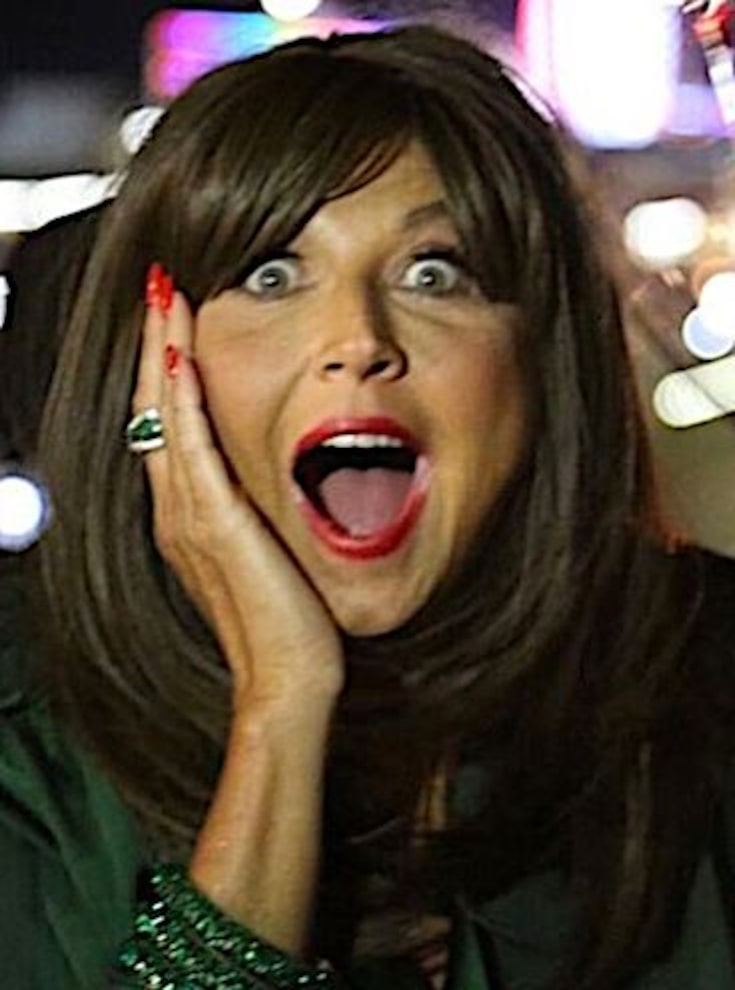 She may be battling cancer, but Abby Lee Miller — released from prison earlier this year — is not letting that stop her from returning to "Dance Moms"!

On Friday, Miller confirmed rumors that she would return to the show that made her famous and then infamous, writing on Instagram, "OMG! Can you believe I'm going to film Season 8 of Dance Moms! Yes, it's official! We begin the end of Jan! #dancemoms #aldcalways #abbyleemiller #season8 #ALDC #thebestisyettocome #aldcla." 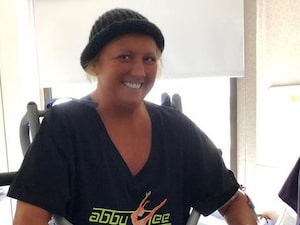 The announcement was accompanied by a selfie of the TV star looking shocked.

Miller had been teasing her possible return for weeks on social media, and has also been keeping fans up to date on her health. In April, she was diagnosed with non-Hodgkin's lymphoma and has been enduring chemotherapy and other treatments. She left rehab in September, looking much thinner, very tan, and sporting a wig. In November, RadarOnline reported that Miller removed her wig for cameras as part of her interview portions of "Dance Moms."

Miller's announcement is the culmination of her increasing optimism on social media — last week, she posted a photo of herself grinning ear to ear and the note, "Christmas is a time to be thankful for old friends and New Years is a time for planning, new ventures, prosperity!" 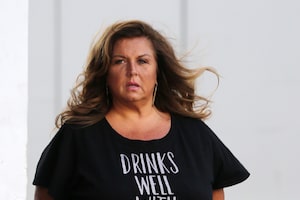 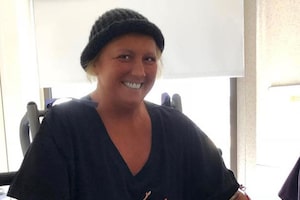 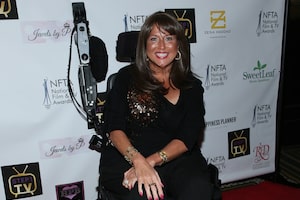 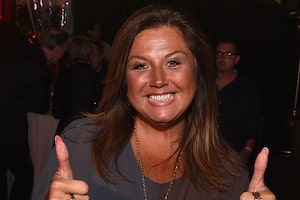