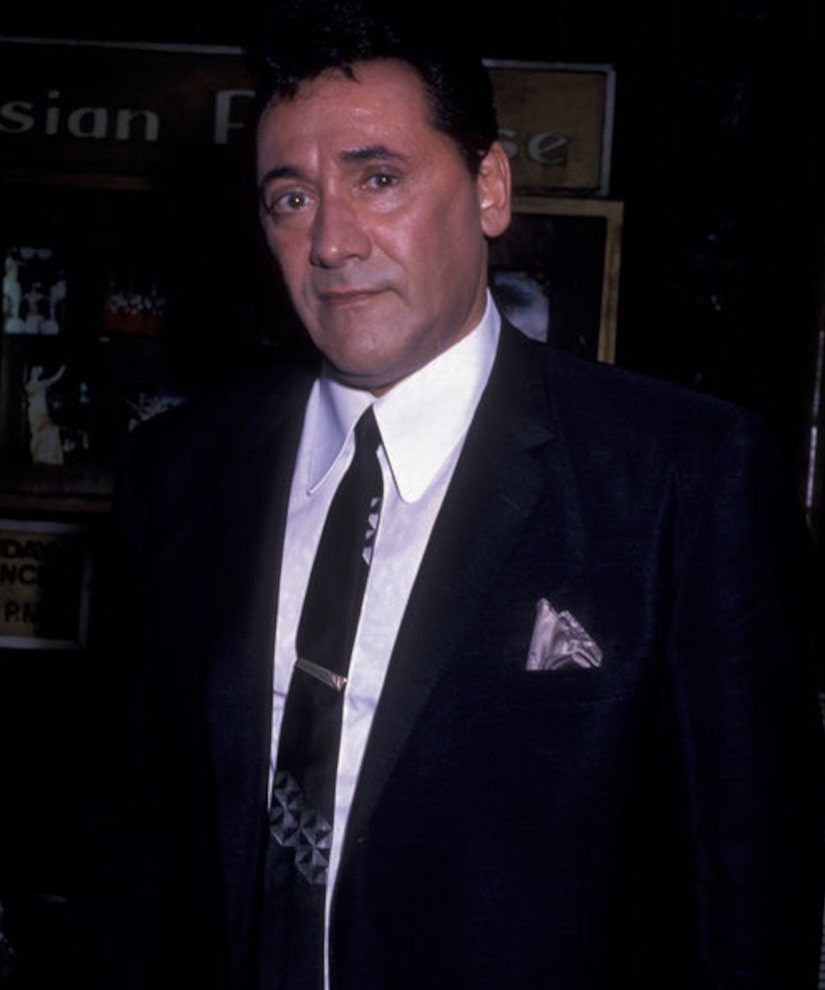 Actor Frank Adonis has passed away at the age of 83.

Adonis' wife Denise told TMZ that he died Wednesday night in Las Vegas due to various health issues. He had been sick for several years with kidney disease.

She said, “He will be missed. He was a great father and an amazing husband. He helped all his friends he could. Great writer, director and actor. He was my best friend."

Adonis was on dialysis and a ventilator for over a week before his family decided to remove him from both.