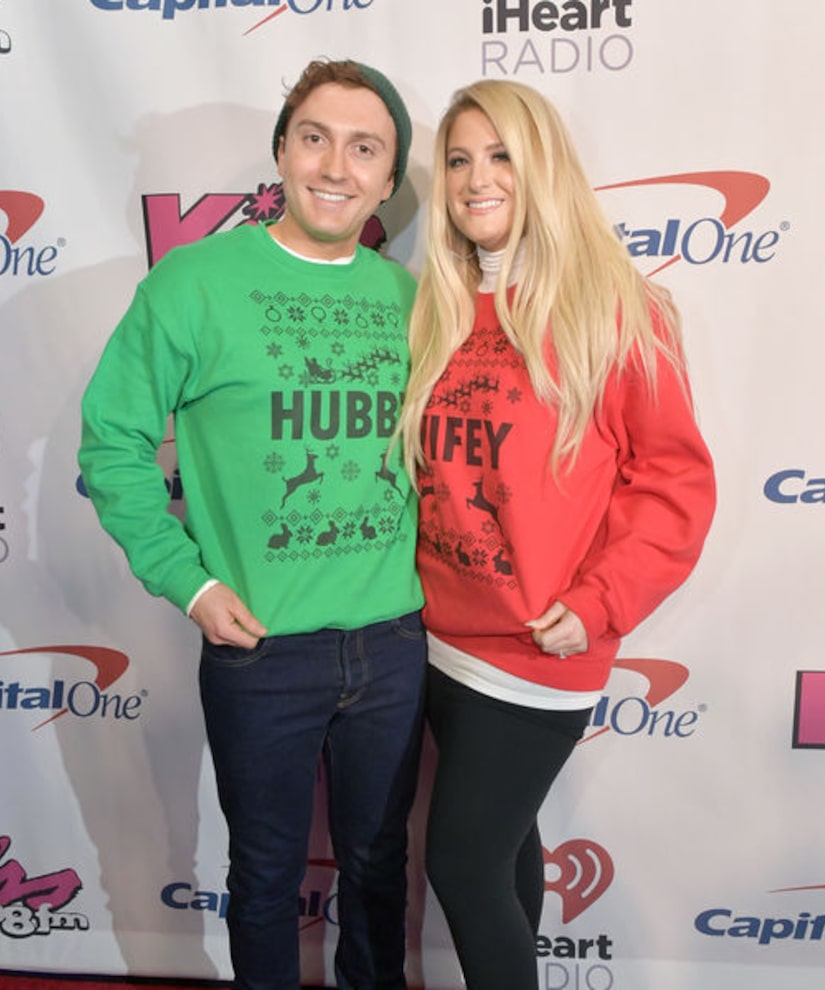 The star married actor Daryl Sabara on Dec. 22, which happened to be her 25th birthday!

The pair exchanged hand-written vows on Saturday in front of 100 guests in the backyard of their L.A. home.

“It's the beginning of an awesome, whole new life,” Trainor told People. “I got way more than I ever wished for.” 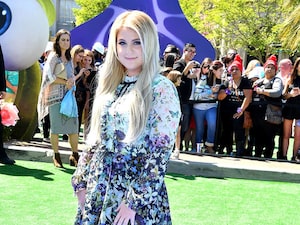 Trainor had two looks for the nuptials. A Berta gown paired with Badgley Mischka heels and Norman Silverman jewels for the ceremony and a lace suit by Rita Vinieris and Aldo sneakers for the reception.

Now, Trainor is looking forward to “rockin' them rings!” She said, “I'm really excited to say 'hubby' and 'husband.'”

Joking about Trainor's 2015 song “Dear Future Husband, Sabara said, “I'm no longer the 'future hubby' — I get to just be the hubby, which I'm excited about!”

"Extra" caught up with the couple at the Teen Choice Awards in August, where they talked about the nuptials. Watch! 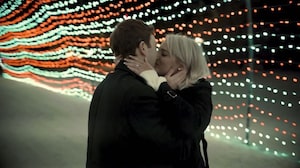 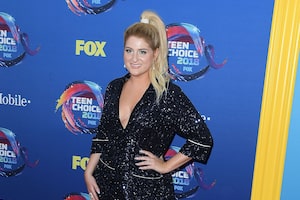 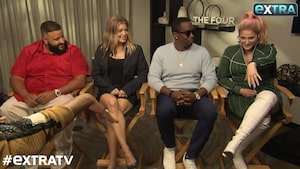 Meghan Trainor Reveals How Close She Is to Getting Married