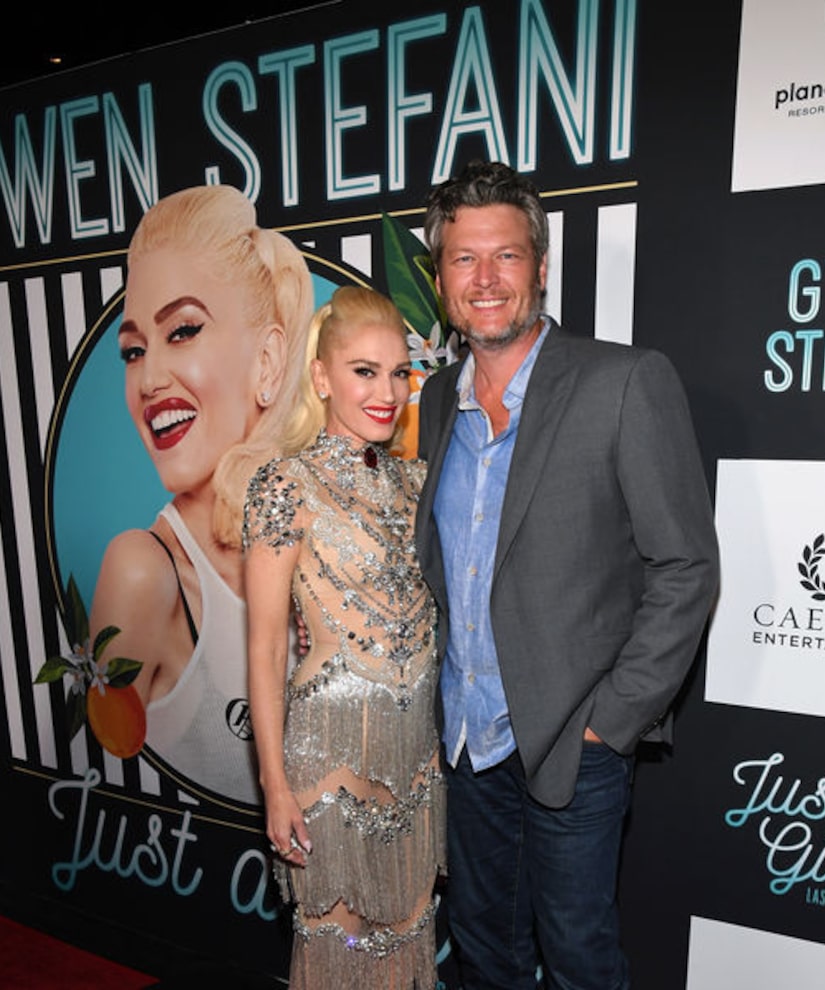 On Thursday's episode of “The Ellen DeGeneres Show,” Blake Shelton opened up on his nightly routine with girlfriend Gwen Stefani once her kids go to bed. 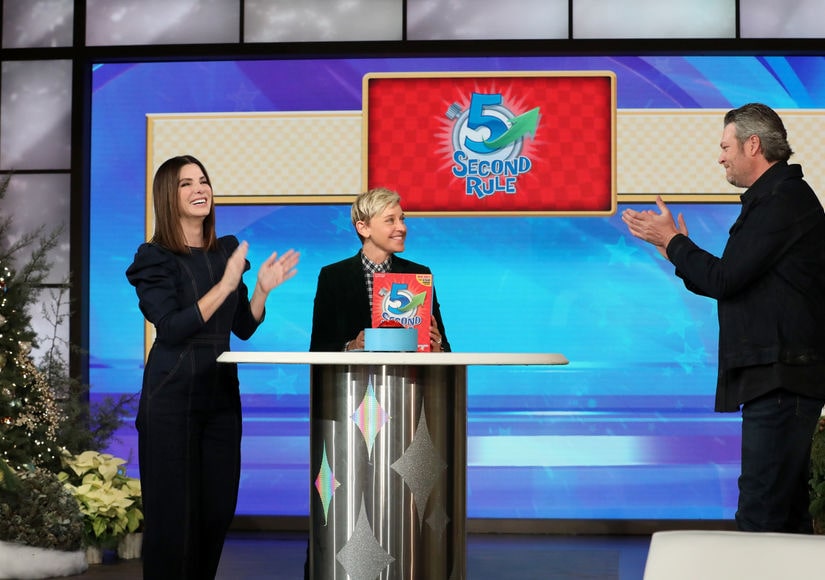 Earlier this month, Gwen discussed the pressures of their relationship on “Today,” saying, "There is zero pressure.” She added, “I think that everybody… when there's trauma, the way that we had trauma back in the day, like, going through all these hard times to get to a place where you find somebody that's, like, your best friend that you know that you can depend on and trust and just get through life, I think that we're just trying to be in the moment as much as we can.”

Gwen and Blake have been dating since 2015.