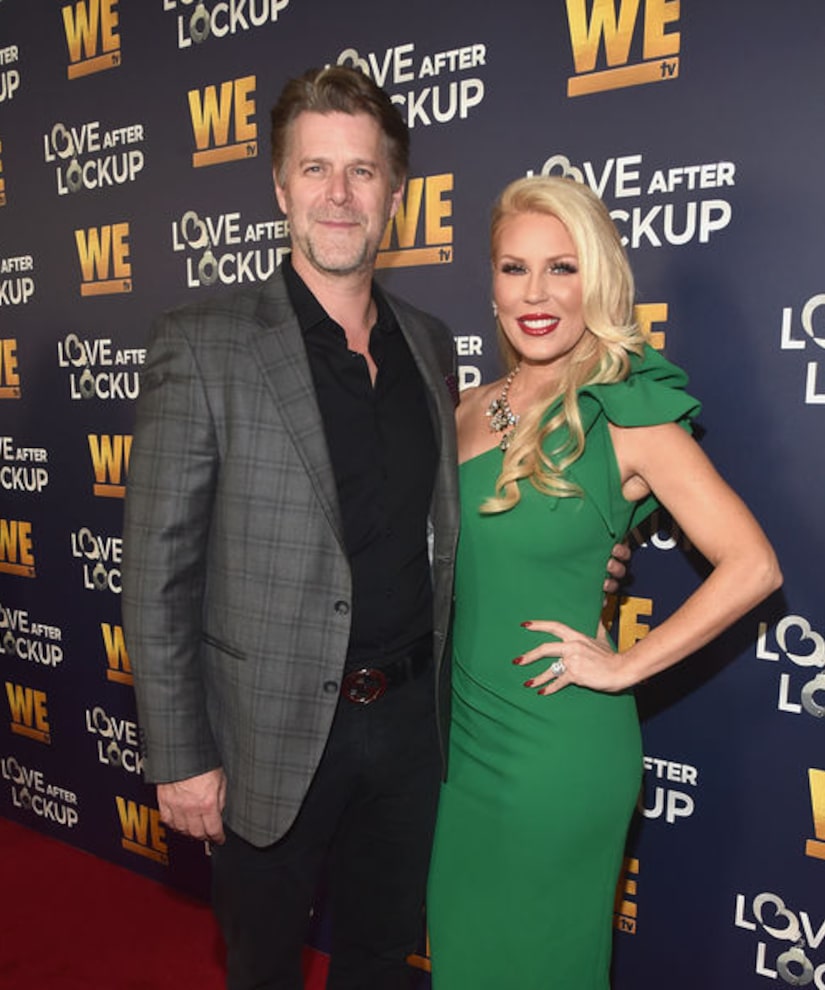 “The Real Housewives of Orange County” alum Gretchen Rossi has a baby on the way!

On Monday, Rossi announced on an episode of “The Doctors” that she's expecting her first child with longtime partner Slade Smiley.

The 40-year-old told People magazine, “It's pretty exciting that we have our little Christmas miracle. It's been a little bit harder than I definitely anticipated.”

She admitted, “I think they lie to you when they tell you you're gonna get morning sickness. They lie to you — it's all day sickness! But the good news is that my doctor told me that's actually a good sign.”

The baby is due to arrive in July. Of their journey to become parents after 10 years together, Rossi said, “There's been a roller coaster of emotions through this and I don't want to pretend, especially for all the couples out there going through this, it's not an easy journey — it really is not. Yes, we have definitely grown through this, thank goodness.”

Rossi underwent several rounds of IVF before she was able to become pregnant. She revealed, “I was scared. I was a 40-year-old woman going back in to try IVF. We went through two more rounds of IVF and we did not have the same amount of eggs and the same amount of embryos as we did the first round four years earlier. It was scary to sit there and think, 'Oh, my gosh, I retrieved 10 eggs.' But out of 10 eggs, you only got one good embryo — one genetically sound embryo. And then the second round, the same thing happened. We only got two genetically sound embryos out of all of our rounds, so it was very nerve-racking going into this implantation because it was like, you only get two shots at this.”

Gretchen and Slade found out they were expecting after his 50th birthday. 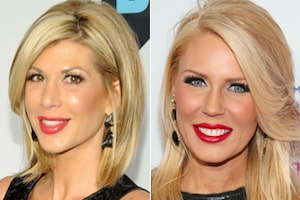 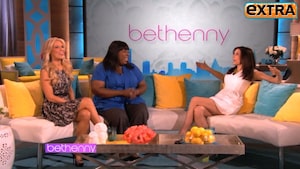 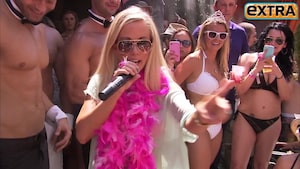 Video! At the ‘World’s Largest Bachelorette Party’ in Las Vegas