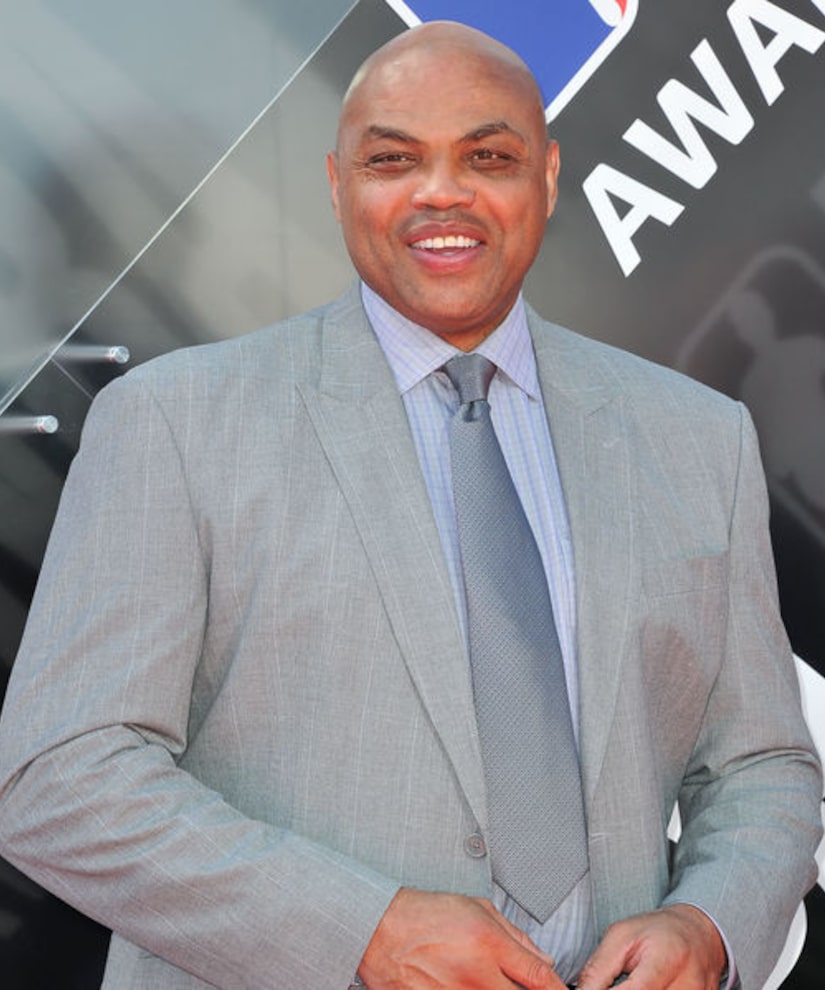 Charles Barkley is one of the most famous basketball figures in history — but he is also a big softie always on the lookout for real friends.

A new podcast at WBUR entitled "My Dad's Friendship with Charles Barkley" by Shirley Wang details the special friendship that developed between Barkley and Lin Wang, a Chinese immigrant who worked as a kitty litter scientist and first bumped into Barkley at a hotel bar. The men had an instant bond, went to dinner, and returned to the bar for even more conversation.

In the podcast, Shirley Wang details how her dad and Barkley began hanging out, even partying, and how her dad surprised Barkley by showing up for Barkley's mother Charcey Glenn's 2015 funeral in Alabama. Stories Wang told about his tall pal were laughed off in his hometown of Muscatine, Iowa, but it didn't bother him — he knew he had a special companion in the form of one of his favorite pro athletes of all time.

Barkley explained by phone that Lin Wang was "one of the happiest people I've ever met in my life... It's fun to be with your friends, you know? 'Cause, I don't have that many friends that I want to be around, to be honest with you. I mean, you know a lot of people. But when you go spend time with your friends, it's a whole different animal."

The story takes a turn when the author reveals her father was diagnosed with cancerous tumors in his heart, but it comes to a heartwarming ending filled with "great joy." It packs such an emotional punch it led Seth Meyers to tweet, "I'll never forget this piece or that it led to this exchange with my wife. 'Ugh, what's making you cry now?' 'A story about Charles Barkley.'”

I'll never forget this piece or that it led to this exchange with my wife. “Ugh, what's making you cry now?” “A story about Charles Barkley” https://t.co/KuKta3HzC9 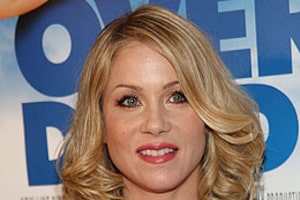 Stars Come Out to 'Stand Up to Cancer' 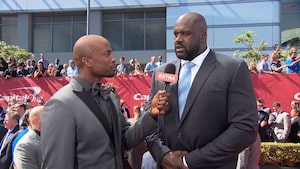 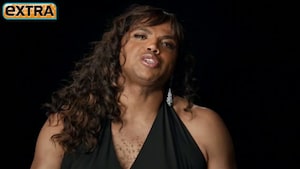