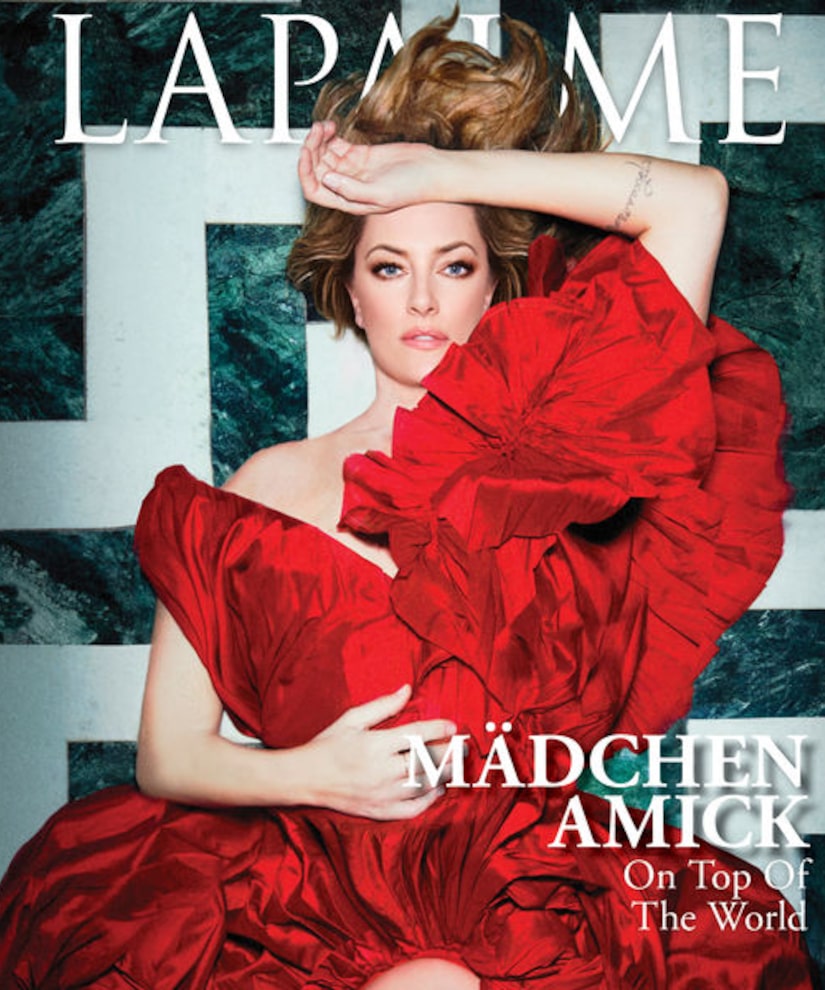 Mädchen Amick, who plays the uptight mom of Betty (Lili Reinhart) on The CW's smash "Riverdale," is shedding her character's conservative style on and in the winter issue of Lapalme magazine, on stands now. 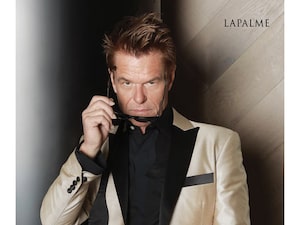 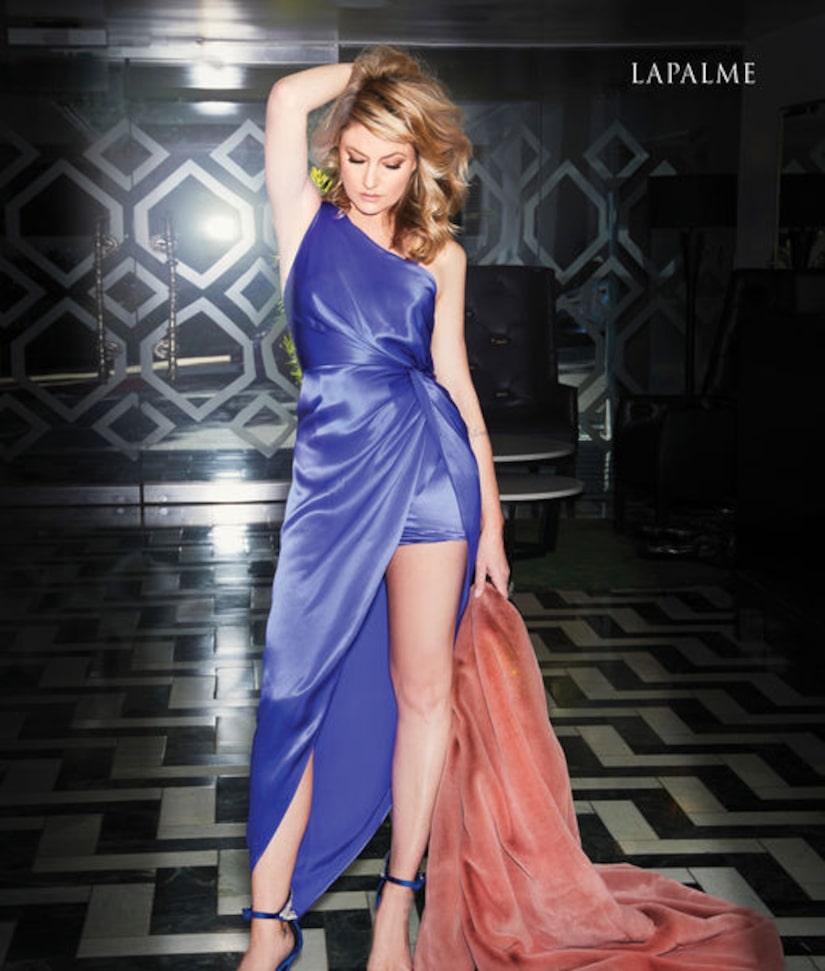 "Even though the show's period is purposefully unclear, we went with very conservative hair and clothes," she says of her look on the series. "Lili always laughs because she says my own look's so much more rock 'n' roll. I'm very gypsy, flowy, but with an edge: motorcycle books, big hoop earrings, a 1970's muscle car — I have a very loud renovated Chevy Nova. I don't own one single tweed skirt. I don't own hairspray.” 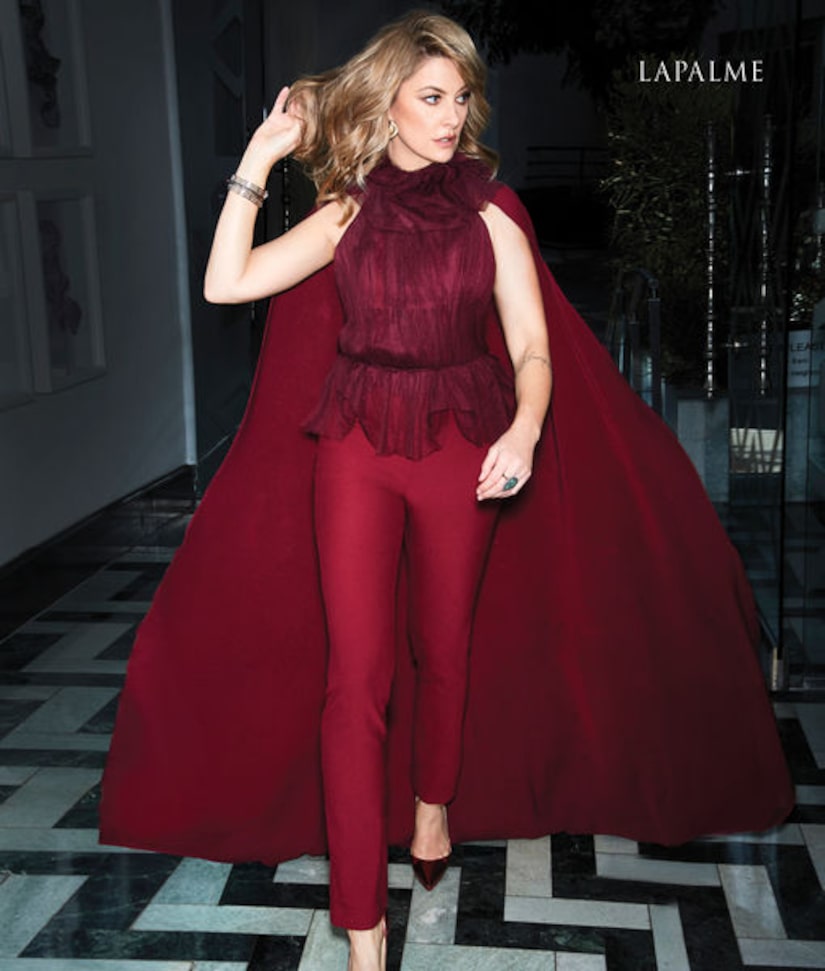 JD Forte for Lapalme
Amick's "Riverdale" character is Alice Cooper — not that one!

The 47-year-old former "Twin Peaks" star tells the magazine she's had her share of career highs and lows, with "Riverdale" a fantastic high — three seasons in. When she first arrived on set, she recalls thinking, "Oh — now I'M the older generation, and these are the hot young things." She has high praise for hot young things Reinhart, K.J. Apa, Camila Mendes, Cole Sprouse and the rest, saying, "They're handling things well. It's fun to watch them go through what we went through in 1990, though things have changed so much. 'Riverdale's' a huge hit with a million viewers — but 8 million Instagram followers. And we stream, live tweet, etc. The original 'Twin Peaks' had 8 million viewers on TV.” 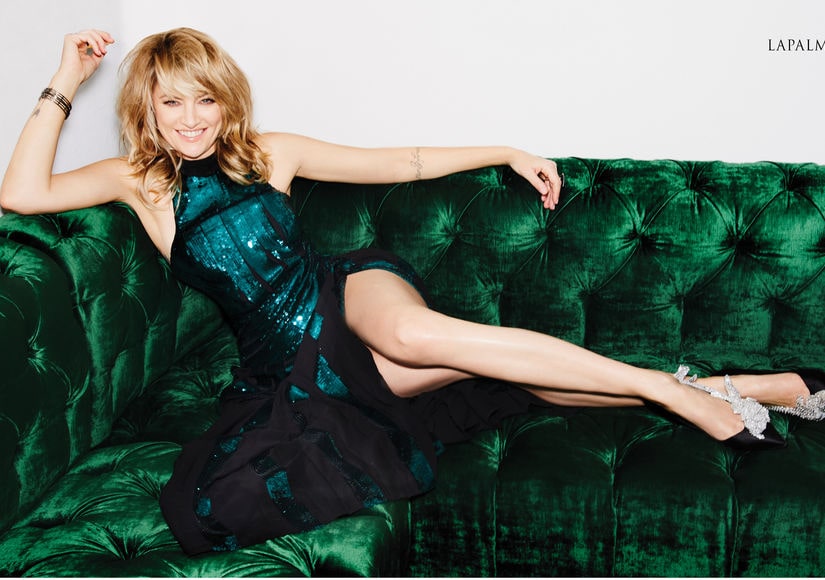 Posing in glamorous frocks for the magazine's women's cover (Harry Hamlin is on the men's) on location at The Chamberlain Hotel in West Hollywood, Amick reflects on her 30 years in show biz, noting, "I started my career at 16 on my own. There were SOOOO many times not knowing if I'd get another job — my husband and I pulling rice and beans off the shelf. But jobs have come around pretty steadily mostly because I didn't have any recourse! In this up and down industry, you can easily drop your sanity. But it's always been about the long game for me. I never got caught up on being a starlet. It was always the long game.” 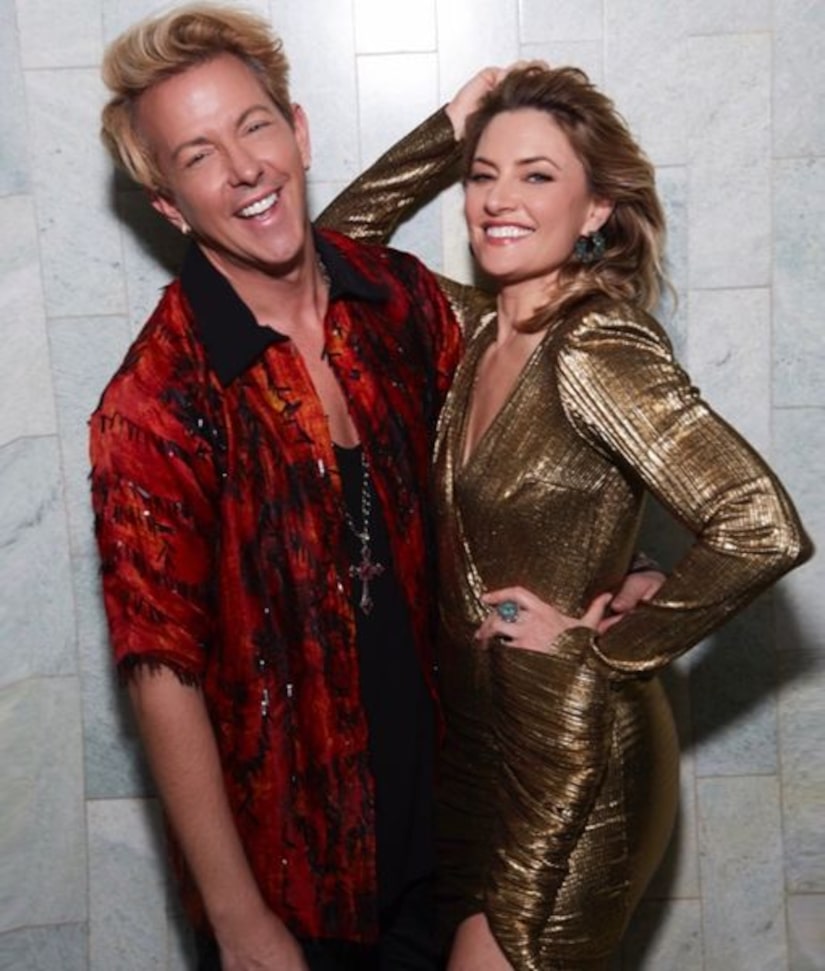 JD Forte for Lapalme
"From her role in 'Twin Peaks' to her uptight 1950's-style character in 'Riverdale,' she is the type of actress that wants to get down and dirty into a role and discover a dark side she can play with. Then there's the juxtaposition that her side career is a hip-hop video director. You never know what you are gonna get, which really reflects in her pics by Lapalme magazine photographer, JD Forte." — Derek Warburton

Check out the winter issue today!