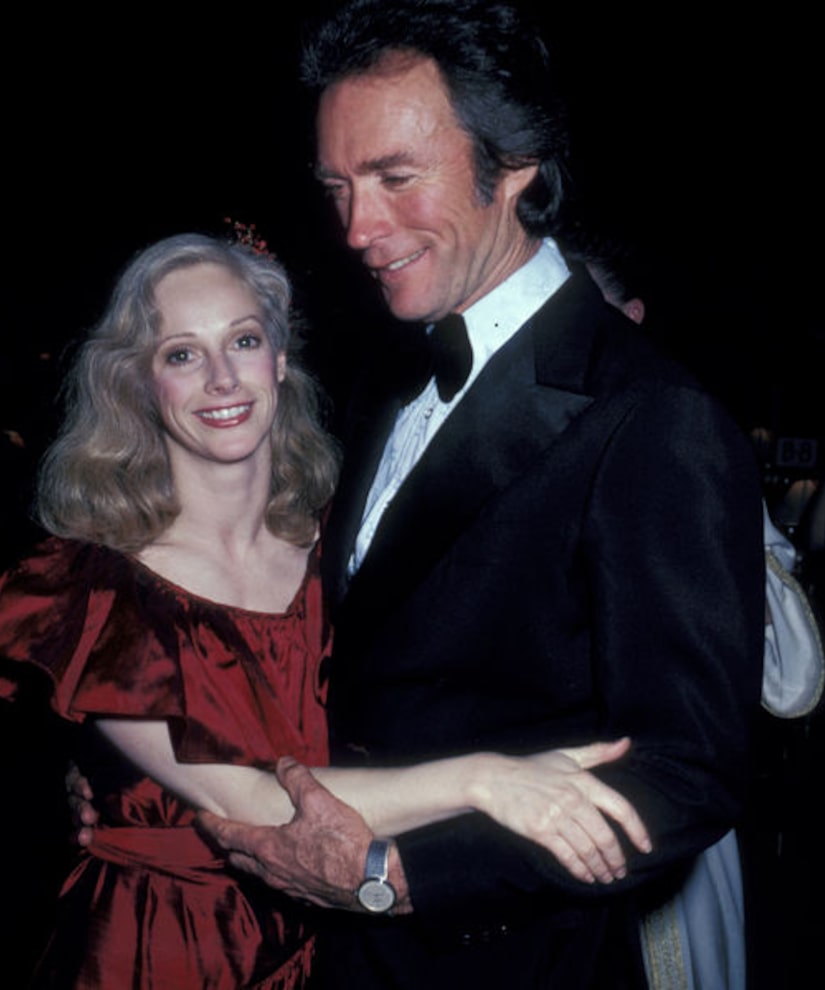 Actress Sondra Locke, who dated Clint Eastwood for 13 years in the '70s and '80s, has died, reports RadarOnline.com. She was 74.

Locke's cause of death was cardiac arrest stemming from breast and bone cancer, according to a death certificate obtained by the site.

She passed away November 3 and was later laid to rest at Pierce Brothers Westwood Village Memorial Park & Mortuary.

Locke had previously battled breast cancer, and had a double mastectomy in 1990.