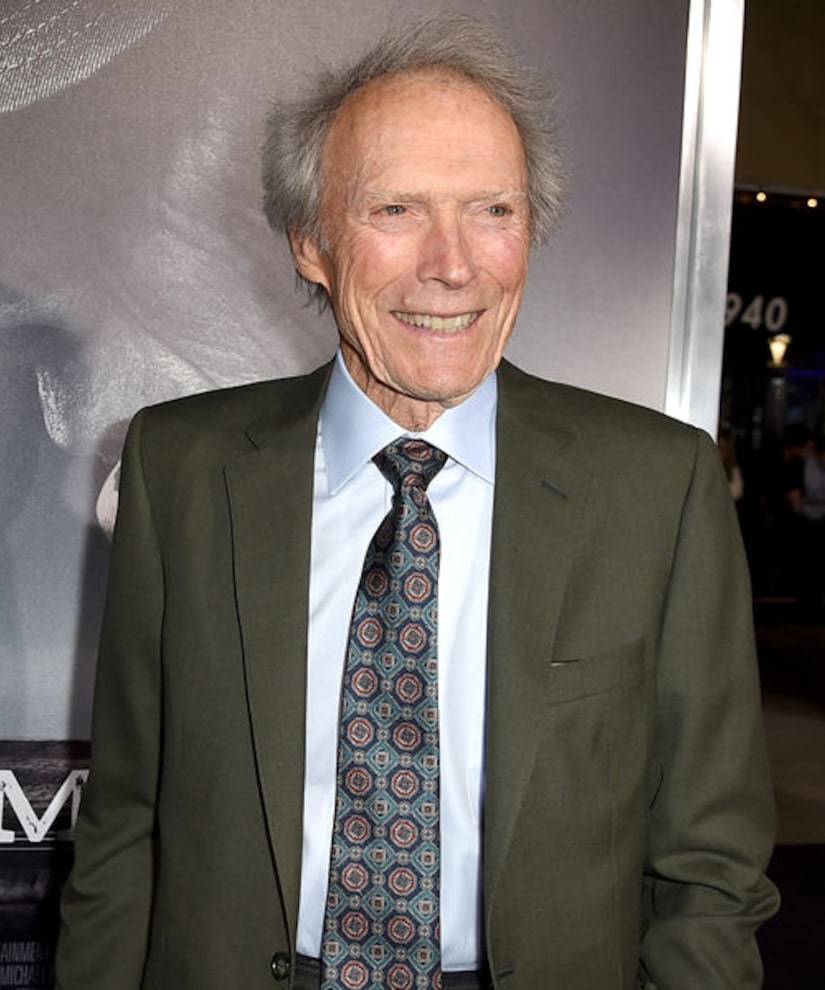 It was a family affair for Clint Eastwood as he premiered his new movie “The Mule” in Los Angeles!

“Extra's” Mark Wright spoke with Clint and his daughter Alison, who also stars in the movie.

Of their holiday plans, Alison shared, “We all go skiing. We go skiing together and people are like, 'Your dad still skis?' My mom's 87 and she still plays tennis... I couldn't feel more happy that I get to spend great time with them and that they're both in great shape.”

Clint is pulling double duty, starring in and directing the film, which has him playing a man who runs drugs for a Mexican cartel. Does the Hollywood icon prefer to be in front of or behind the camera? He answered, “It depends. Sometimes you don't want to do both 'cause there's too much to do. Other times, it's fun.”

Alison, who plays Clint's daughter in the movie, praised her dad, saying, “Doing double duty with directing and acting, it's a really tough job. So to do both is a lot. And at 88 years old, it's pretty cool he's still doing it.”

Clint also praised his co-star Bradley Cooper for his Golden Globe-nominated film “A Star Is Born,” which Cooper directed and in which he also starred. While Clint didn't have any advice for Bradley, he said, “I think he's doing fine following his own instincts. He's terrific. He did a great job in that picture. I'm proud of him.”

“The Mule” is in theaters Friday. 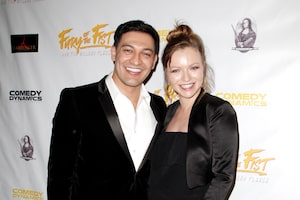 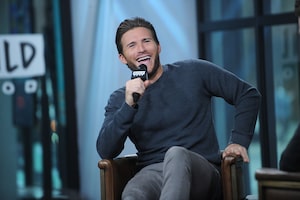 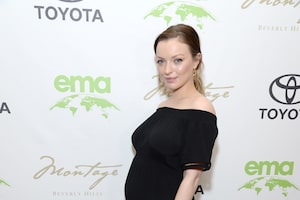