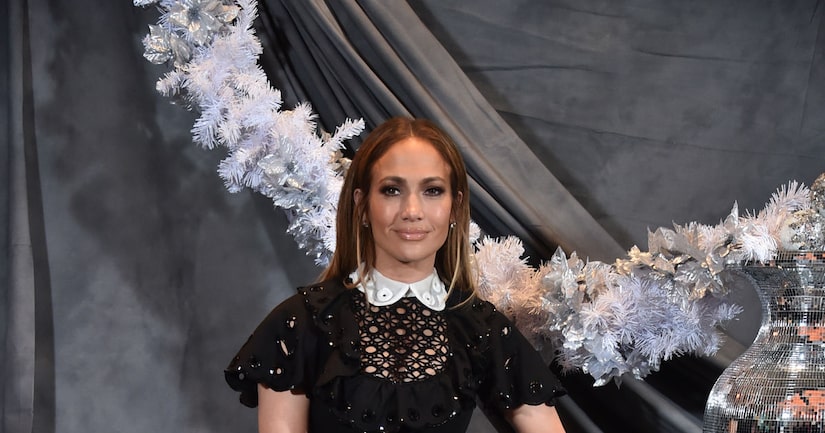 Jennifer Lopez is back on the big screen with the perfect holiday movie, “Second Act.”

“Extra's” Mark Wright sat down with Lopez, who shared her take on another film, one that was just nominated for five Golden Globes: "A Star Is Born."

Lopez pointed out that she was once working on a remake of “A Star Is Born” with Will Smith. She said, “Will and I talked about it, talked about developing the script. It just never... projects are like that.”

Praising Bradley Cooper's version of the hit, Jennifer shared, “I'm really proud of Bradley, one, for directing his first film. We're friends, and watching Gaga do her thing in the movie, it's just great. It's perfect. It happened. Just like this movie. Everything happens in its own divine timing."

In “Second Act,” Lopez plays a woman struggling to get a promotion. Jennifer said of the film, "The only thing that's holding you back is you… Every day is a new opportunity to have a second act, a third act, a fourth act…" She said the film's message is about "really realizing your own limitless power.”

The movie also stars Lopez's real-life BFF Leah Remini as her character's friend, and Milo Ventimiglia as her character's boyfriend. She hand-picked Milo for the role, saying, "I saw him on 'This Is Us'… and he just has a quality about him that's so sincere and so loving… He felt solid to me.”

Lopez also opened up about her solid relationship with her boyfriend Alex Rodriguez, dishing, "Where you're weak, they're strong. Where you're strong, they're weak. And you fill in the blanks for each other… There's things he does and concentrates on that I don't. We're kind of yin and yang that way. We're kind of mirror twins of each other, but at the same time total opposites… And we just compliment each other really well that way.”

Jennifer recently wrapped up a hugely successful residency in Las Vegas, so could a second act be in store? She answered, “I don't know. I did it for three years and I loved it. We thought about continuing, but I felt like I needed a little bit of a break.”

“Second Act” is in theaters December 21. 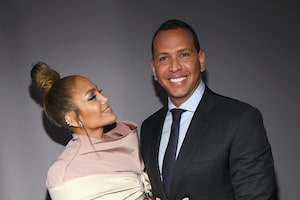 A-Rod on the Secret Behind J.Lo's Hand Signals in That Video 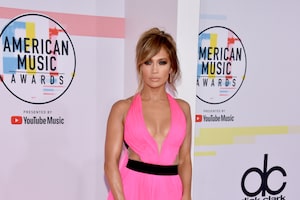 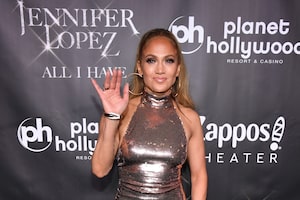