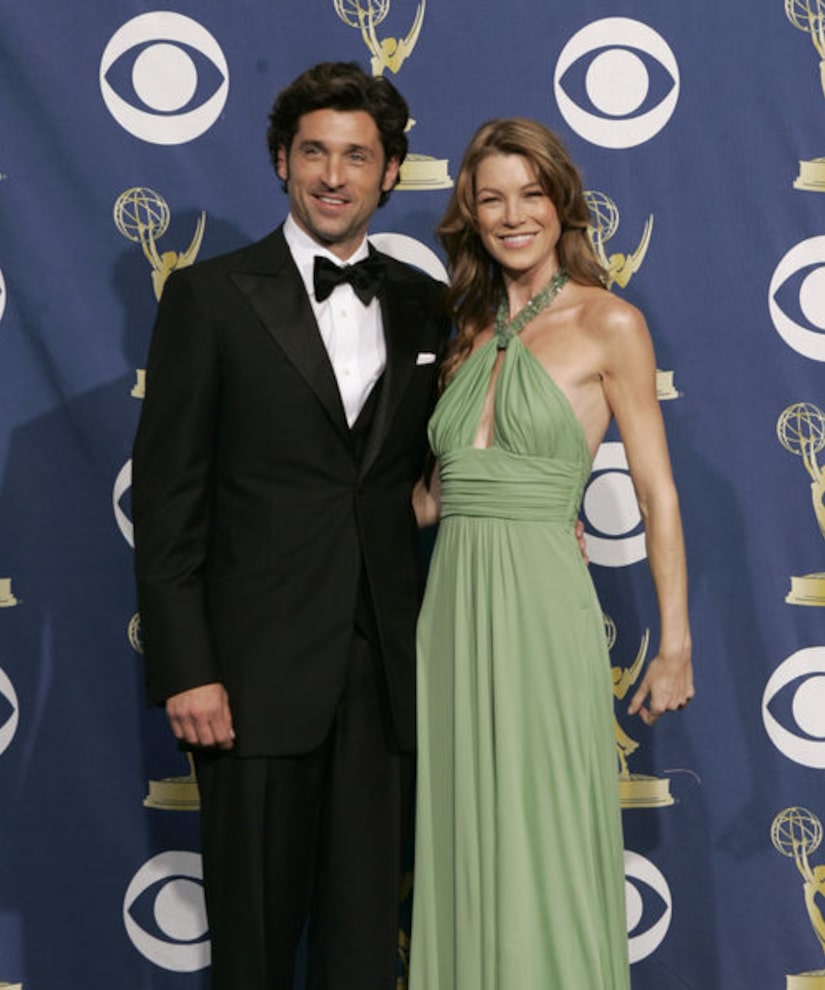 Ellen Pompeo stopped by “Red Table Talk” on Monday, where she dished on her former “Grey's Anatomy” co-star Patrick Dempsey.

During the show, hosted by Jada Pinkett Smith, her daughter Willow Smith and mother Adrienne Banfield Norris, Pompeo pulled a question from a bowl that asked, “Are you and Patrick Dempsey still friends?”

Her answer might shock longtime fans. She told the hosts that she hasn't spoken to Patrick in years.

"We haven't spoken since he's left the show," she said. “I have no hard feelings toward him. He's a wonderful actor, and we made the best TV you can make together.

"That's a talented man right there," she added, "and he did 11 amazing years.”

Ellen explained that when someone leaves “Grey's,” they need to discover “who they are without the show, because the show takes up so much of your life.”

She confirmed, "We have not spoken… but I will always have a place in my heart for Patrick."

Ellen and the hosts also discussed race, including her 11-year marriage to music producer Chris Ivery and raising their three bi-racial children.

She went on to tell a story from a few weeks ago. Pompeo said, “I had some friends over [to] the house — little girls of color — and the little girl came in and I introduced myself and I said, 'I'm Stella's mom,' and she looked at me and she was, like, almost scared, and then she went right to Stella and she said, 'That's your mom? I thought that was your mom [and pointed to the nanny].”

She continued, “The little baby looked like she was scared of me. That just breaks my heart. … That's why that experience of being in my house and meeting me was good for her — to see that all white people aren't what you think.”Pompeo then shared, “As moms and dads, we have the responsibility to expose our children to all different types of people; to just show them the differences in the world.” 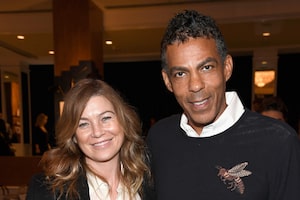 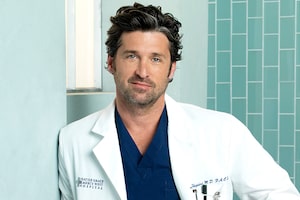 'Grey's Anatomy': Shonda Rhimes on Why She Had to Kill Off McDreamy