Former “Dance Moms” star Abby Lee Miller appeared at an event in L.A. last night in a wheelchair, while she continues her battle with cancer. 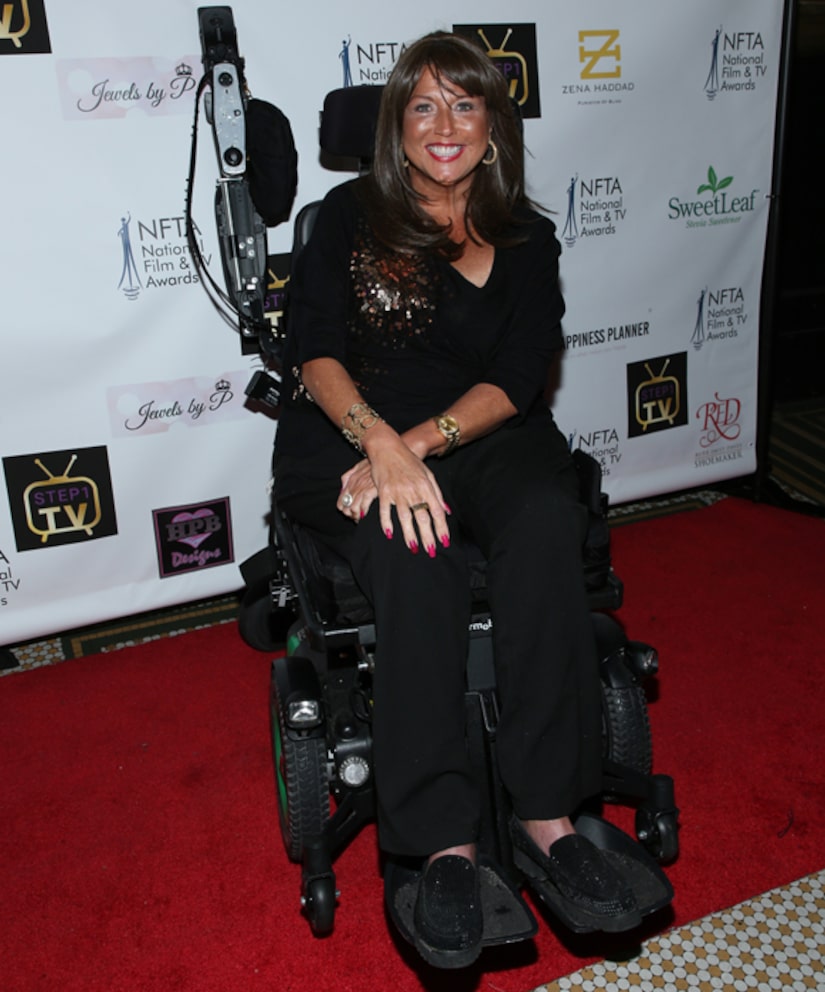 Miller was all smiles as she attended the National Film and Television Awards, and even posted an Instagram photo with William H. Macy.

She gushed, “Love him and his wonderful wife,” adding that it was an “amazing night,” and thanked the team from Abby Lee Dance Company.

Abby, who was released from prison in March, was diagnosed with non-Hodgkin's lymphoma in April, and sources told People in August that she may never walk again.