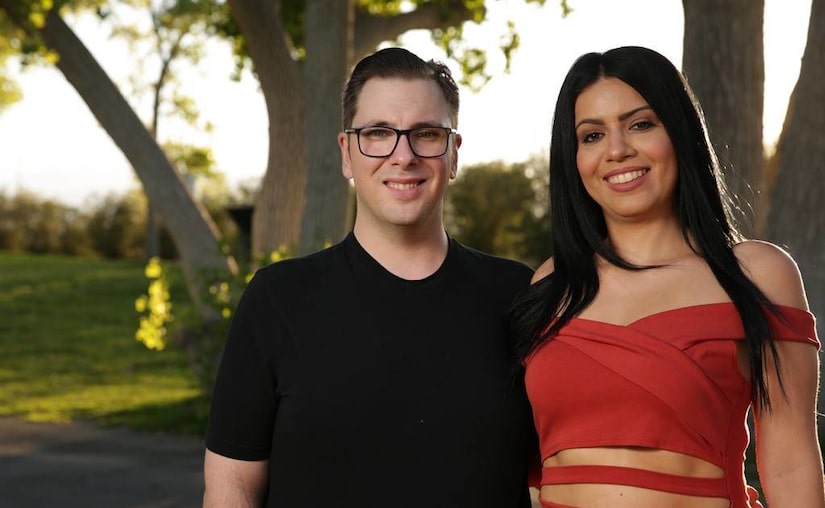 According to records obtained by Radar Online, the pair tied the knot June 24 in Clark County, Nevada.

Johnson and Dos Santos met on social media and then in person in Mexico.

News of the marriage comes weeks after Larissa was arrested for domestic battery in Las Vegas after an alleged incident with Colt.

Afterward, Colt reportedly posted on Instagram Stories, “No one was hurt and I did not press charges against my wife. However it is policy in the state of Nevada that since we are in a domestic partnership, someone had to be arrested.”

Despite calling Larissa his “wife,” the marriage was not confirmed until now. 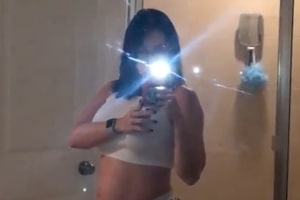 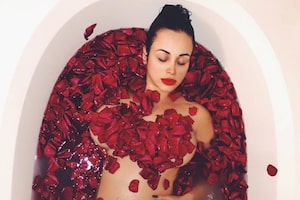 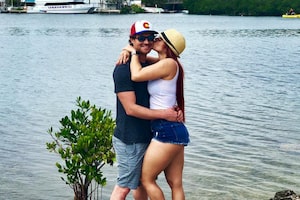