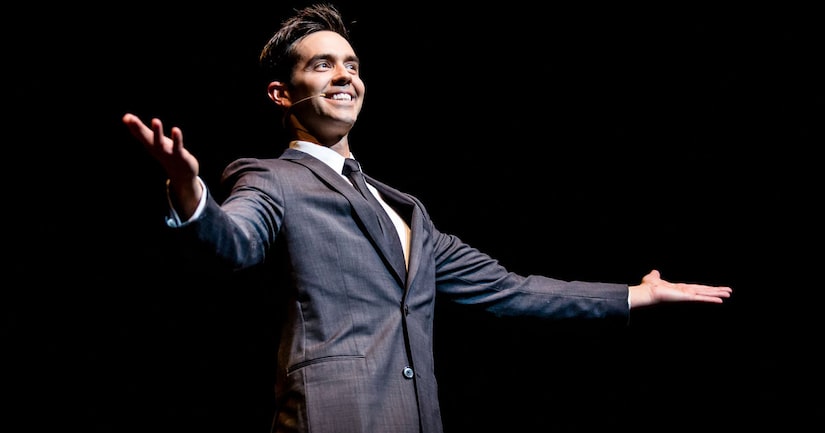 Comedian and prankster Michael Carbonaro is back with his truTV hit series “The Carbonaro Effect.”

In the fourth season, Michael's face falls off piece by piece, he sends his assistant back in time, and plays the violin without ever picking up the instrument!

Whether working at a ski shop, party story, or museum, Michael's hilarious and bewildering illusions will leave you scratching your head and rolling with laughter!

For more on his tour dates, visit MichaelCarbonaro.com!

The new season of "The Carbonaro Effect" premieres on Thursday, December 13 at 10/9c on truTV.