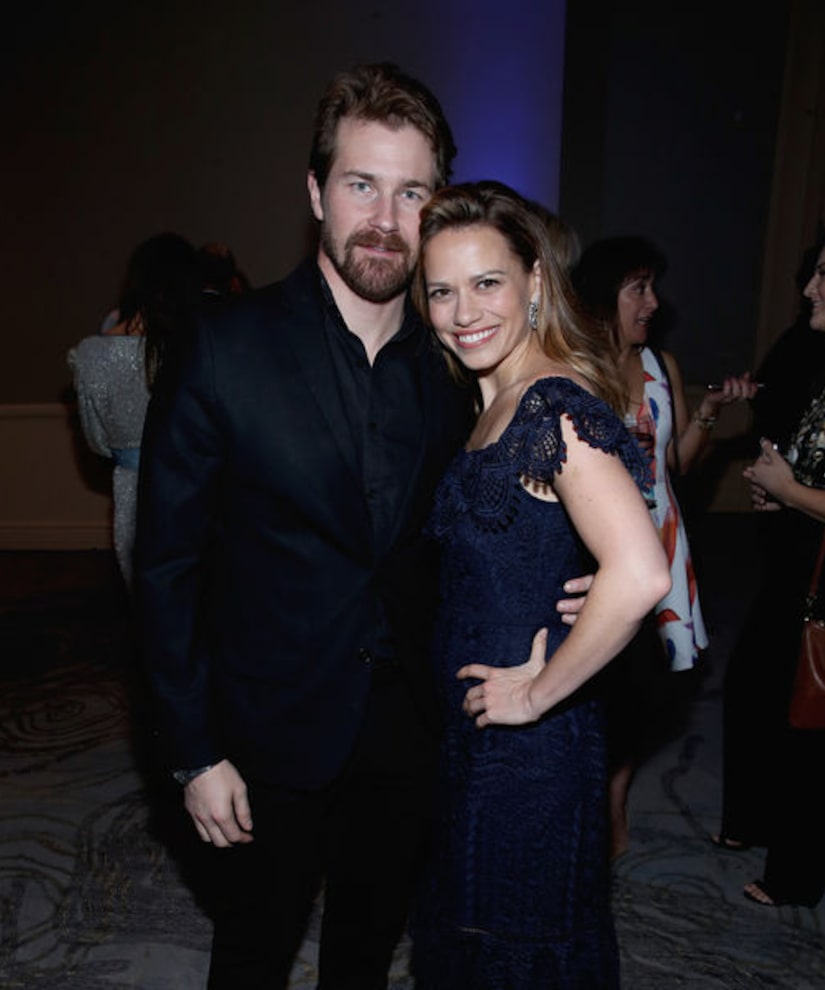 Four years after they worked together on the E! musical drama pilot “Songbyrd,” actress Bethany Joy Lenz and actor Josh Kelly are dating!

A source told Us Weekly, “They were inside the gala together sitting very closely at a table and chatting intensely. At one point, they were standing up talking to another couple, and Bethany had her arm wrapped tightly around Josh's waist. She was rubbing his back at another point.”

“They were very smiley with one another all night, sitting very close together and lost in each other,” the eyewitness continued. “They seemed very cozy.”

A few days before the gala, Bethany posted a pic with Josh on Instagram. She wrote, “THAT was a good night.”

In June, they were seen holding hands while enjoying a day at the landmark Farmers Market in Los Angeles. 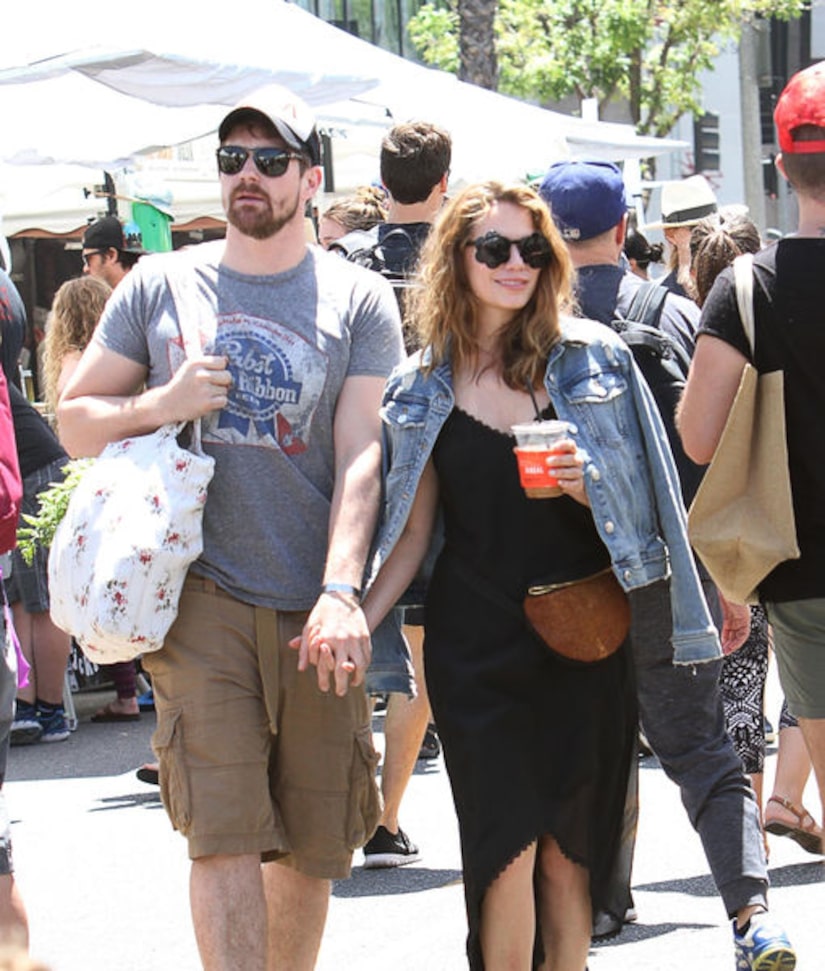