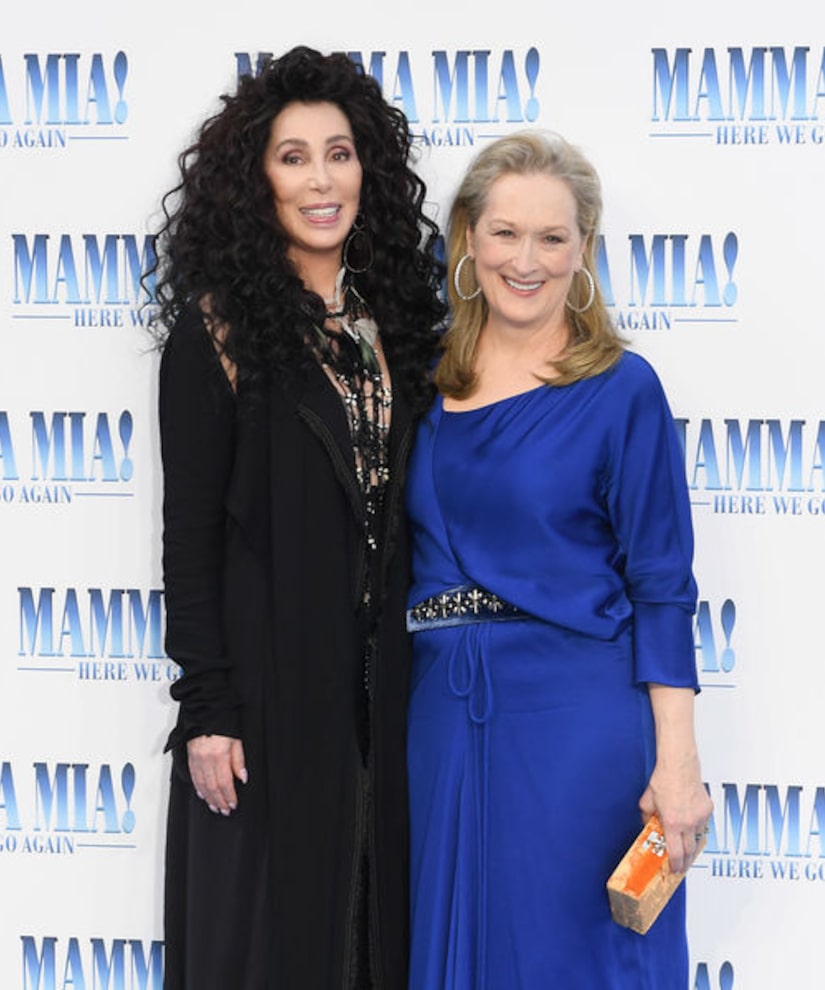 Last night, superstar Cher was celebrated at the Kennedy Center Honors, where Cyndi Lauper paid tribute to her.

“Extra's” AJ Calloway caught up with Cher, who shared, “I didn't expect to win this, like... I'm a working woman.”

She added, “I always thought Meryl [Streep] was the kind of woman to win this award.”

When AJ commented that the iconic singer and actress was “like Meryl,” Cher said, “No, I'm not like Meryl! I know Meryl I'm not like her.”

The 72-year-old also revealed a tidbit about their friendship, saying, “We saved a woman's life once! We were going to get ice cream… This young girl is screaming and we don't see her yet… We turn around the corner and this gigantic man is ripping her clothes off.”

“She started running and I ran after her and the guy ran between us and I thought, 'She's going to get me killed!'" Cher continued. “We went up to her and we were helping put her back together and she started screaming again because she was a singing waitress and when she saw us she said, 'I can't believe I'm saved by Meryl Streep and Cher.'" 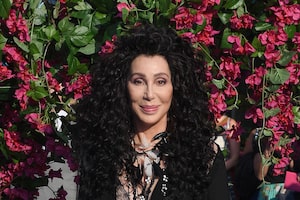 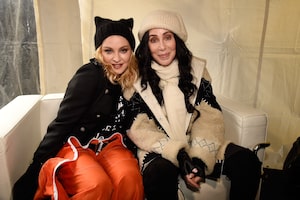