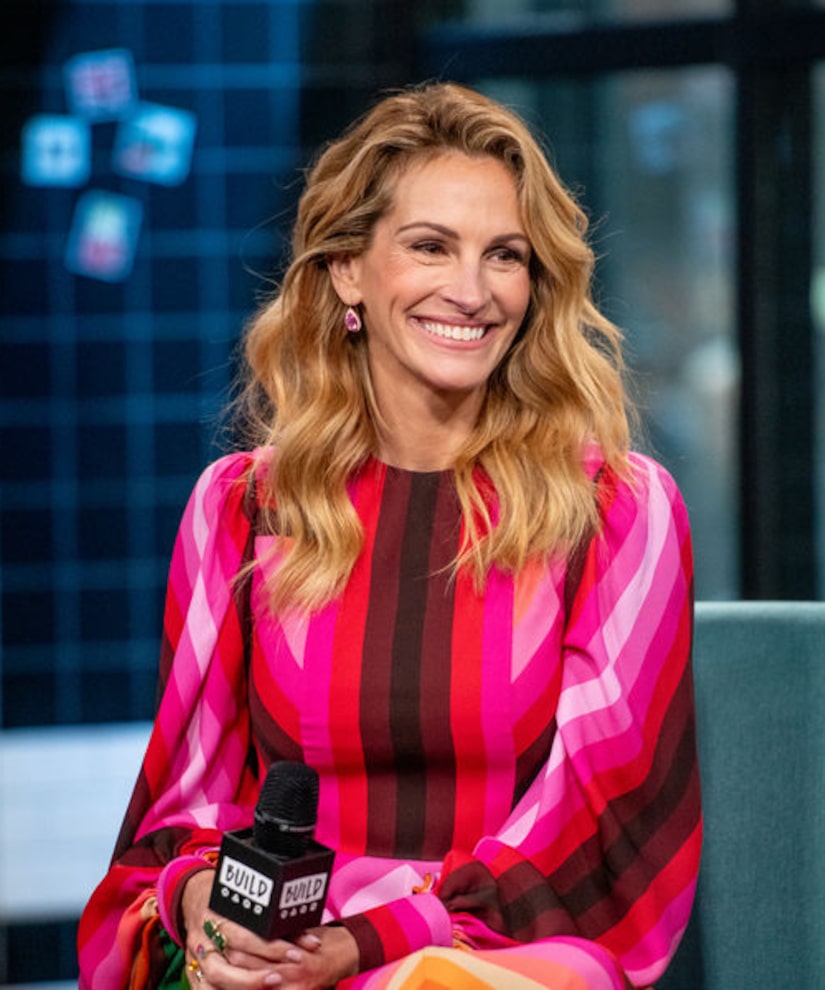 “Extra” special correspondent Adam Glassman sat down with Julia and her co-star Lucas Hedges to talk about the emotional drama, in which they play mother and son.

Lucas bonded with Julia's real family before they started filming "Ben Is Back," about a drug-addicted teen and his mother who is trying to help him. She shared, “Just to be able to develop a relationship and have some life experience together with Lucas before we started shooting and he was at our house a lot… he was there for Thanksgiving, he came to soccer games, went to the beach with the kids, and did things so that we were part of each other's lives before we started to pretend to be the most important people in each other's lives.”

Roberts is the mother of Phinnaeus and Hazel, 14, and Henry, 11, her children with husband Danny Moder. Like her character, Holly, she noted that she would do anything to protect them, saying, “Oh, anything! I mean, that is the universal connective tissue of mothers and mother figures in the world. There is nothing you would not do to help, save, support, hold your child close.”

When asked if they have had any talks about drugs at home, Julia said, “They instigate a lot of conversations that Danny and I may not be altogether prepared for. He is very good at going right into conversations like that, whereas, I mean, I've stopped doing, 'What? What? Why are you asking that? Who told you that word? What are you talking about?' I don't do that anymore, but I do it inside myself... but they are so thoughtful in their queries that it's usually an incredible conversation that I'm ultimately so happy to have been invited to because those are the invitations as a parent that you want to have over your lifetime.”

Lucas' real father, Peter Hedges, wrote, produced, and directed the movie. Lucas admitted, “I never thought I'd work with him because it's weird. It's just weird working with your parents, but my dad wrote an amazing, amazing story.”

“Ben Is Back” is in theaters Friday. How Julia Roberts Honored Her Best Friend at ‘Homecoming’ Premiere 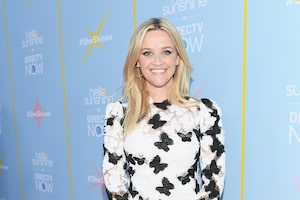 Salaries Revealed! How Much Top TV Stars Are Earning Per Episode