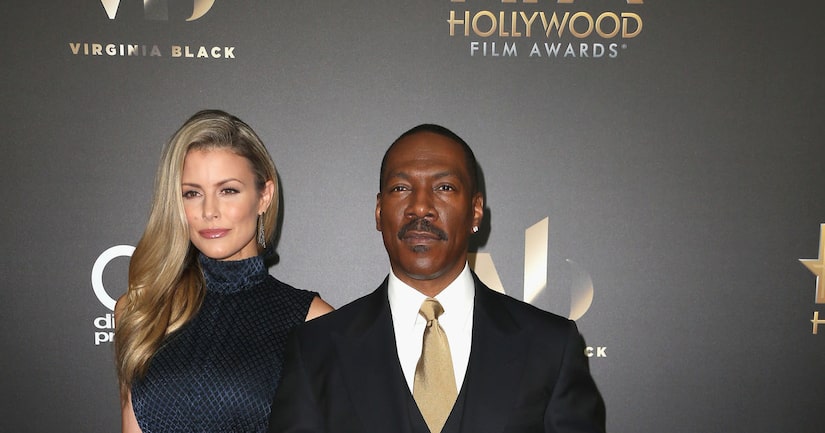 Eddie Murphy is a dad for the tenth time!

On Friday, Murphy's fiancée Paige Butcher gave birth to their second child, a baby boy they named Max Charles Murphy. It appears that the baby's middle name could be in honor of Eddie's older brother Charlie, who died last year.

In a statement obtained by “Extra,” Murphy rep reveled, “Both mother and son are doing well.” 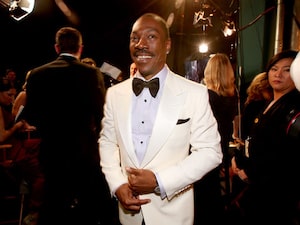 Is Eddie Murphy Expecting Baby #10? The Pic That Has Everyone Talking

In August, Eddie and Paige confirmed they were expecting after photos surfaced of her growing baby bump. 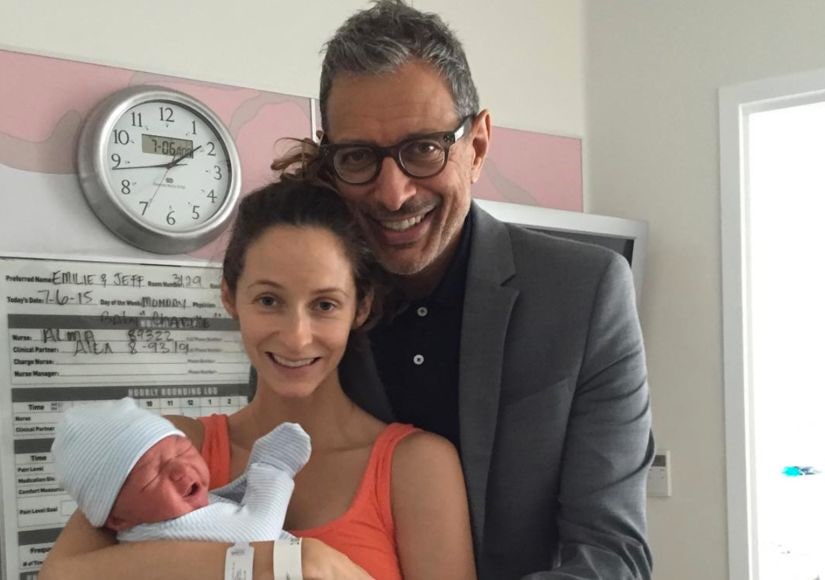 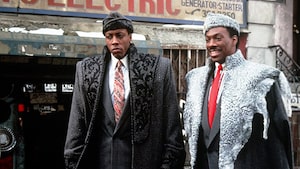 'Coming to America’ Gets Sequel — Did Eddie Murphy Hint at Plot Two Years Ago? 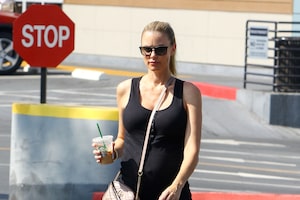