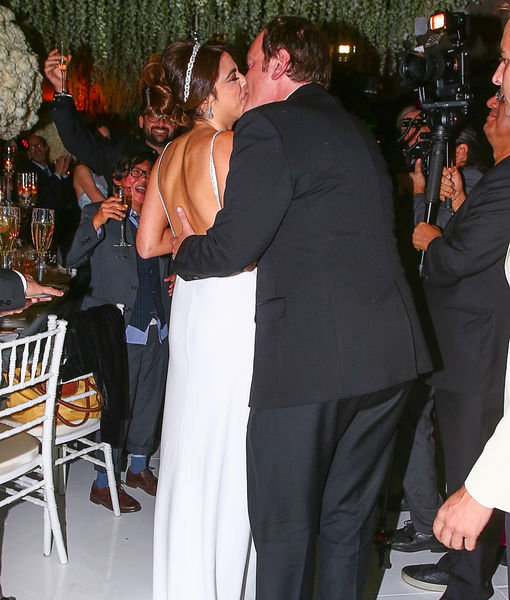 On Wednesday, Tarantino, 55, and singer/model Daniella Pick, 35, tied the knot in an intimate ceremony at their home in Los Angeles, People magazine reports. 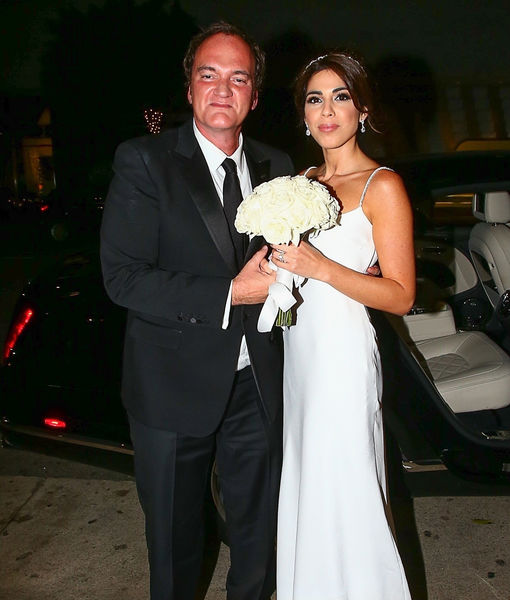 The wedding comes over a year after Quentin popped the question to Pick, who he met in 2009 while promoting the film “Inglourious Basterds.” After the engagement, Pick wrote on Instagram, “we're so excited and happy to celebrate our engagement here in ISRAEL.”

The two had been dating for a year before he went down on one knee.

Quentin seems to have had a change of heart about marriage. In 2009, he told GQ, “I’m not saying that I’ll never get married or have a kid before I’m 60. But I’ve made a choice, so far, to go on this road alone. Because this is my time. This is my time to make movies.” 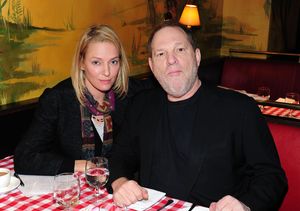 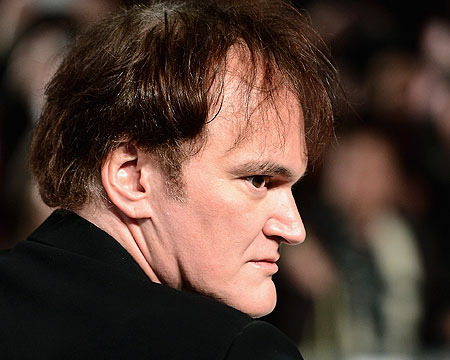 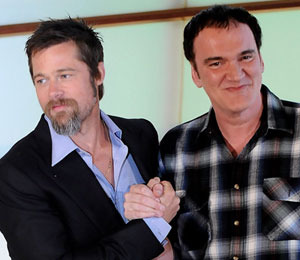 John Cena & Shay Shariatzadeh Engaged? What Has Everyone Talking! 3