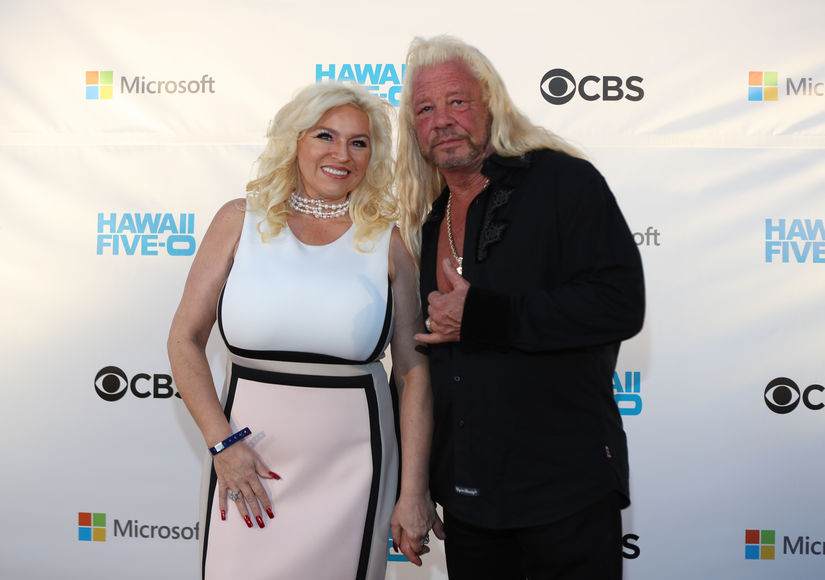 Beth Chapman’s health battle is far from over, and her husband Duane “Dog” Chapman is asking fans to “please say a prayer” for his wife.

TMZ caught up with Dog the Bounty Hunter outside Mr. Chow’s restaurant in Beverly Hills, where he asked for prayers and confirmed, "She's not doing good."

Duane’s daughter Lyssa was by his side, and she added, “We really appreciate the prayers of our fans and the support of the fans. We are all so devastated. We love our mommy so much.”

Beth’s health woes continue after she was rushed into surgery at Cedars-Sinai Medical Center in L.A. Tuesday to remove a blockage in her throat.

Sources told TMZ that Beth’s throat cancer has returned, and doctors are exploring treatment plans. The diagnosis comes after Chapman had a tumor removed from her throat last year.

Yesterday, Dog opened up to Radar about Tuesday’s surgery, saying, “They cut a hole in her throat so she can breathe. She can still talk, so she’s doing the best she can and remains incredibly strong.” 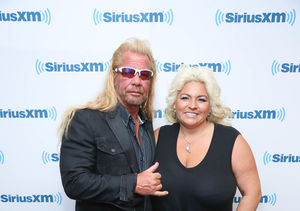 He also shared that doctors found something in Beth’s lungs that could be cancerous and they planned to perform a biopsy. 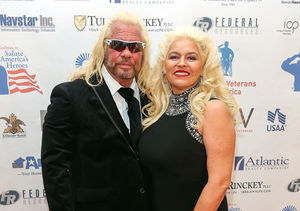 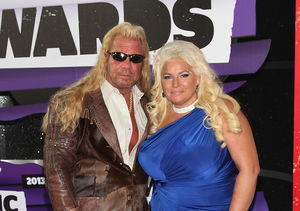