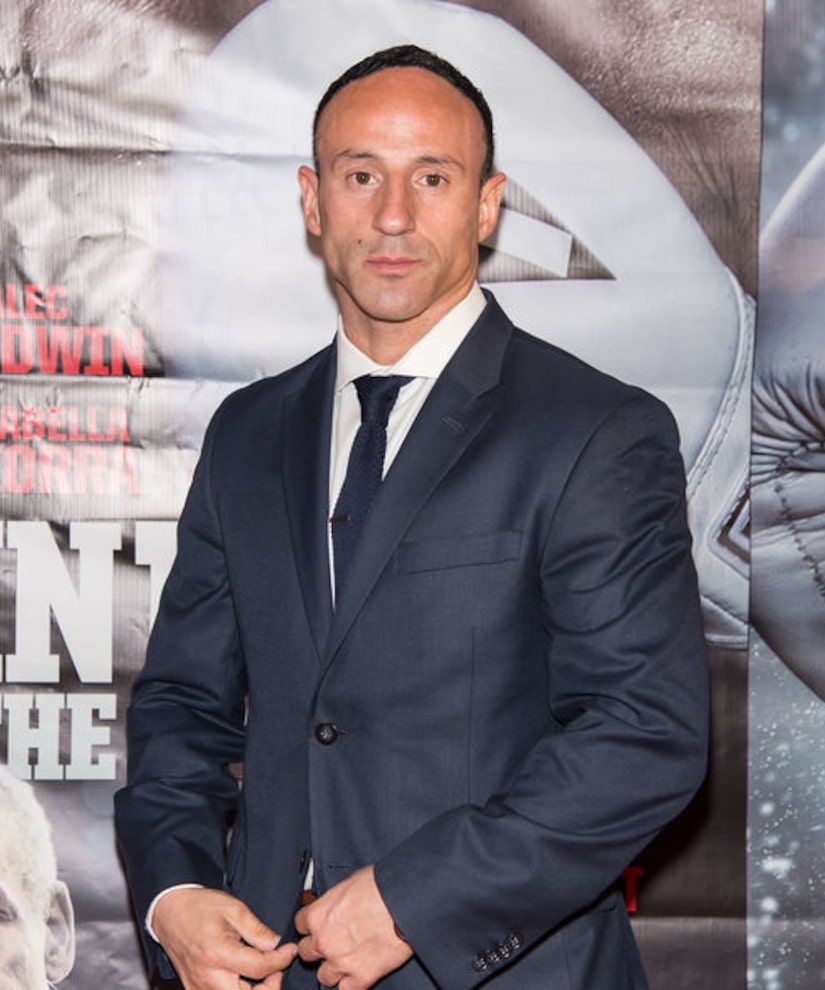 In 2008, Brancato Jr. fell from grace after an arrest for his involvement in the murder of an NYPD police officer following a drug excursion gone wrong. He spent eight years in prison on an attempted burglary conviction, and was released on parole in 2013.

"Wasted Talent" focuses on his life, chronicling his time in prison, his decision to get clean, and the struggle to redeem himself in Hollywood.

Of the documentary, Lillo shared, “Captures my rise, my fall, and my road to redemption. It's by no means a puff piece.”

Lillo also reflected on his past drug addiction, saying he abused substances “as a young kid — 16, 17, 18." He said, "It started off with marijuana, alcohol, cocaine, but then it progressed to smoking crack cocaine, snorting heroin and pretty much everything else. The access to it early on was so easy. I saw so many people doing it.”

When asked if he used drugs while working on hit HBO series “The Sopranos,” Lillo admitted, “I did. I was high on heroin…. heroin is a physically addictive drug, so it gets to the point where it's very habit-forming and you actually need it to function normally.”

As for the last time he met up with De Niro, Lillo commented, “I saw Mr. De Niro on the set of 'The Irishman' about a year ago and that was great seeing him. We spoke for a little bit, He was very concerned. He was very pleased to see that I turned my life around. He asked if I was okay, and I said, 'Yeah, Bob, I'm okay.'”

“Wasted Talent” is available now on video and On Demand.