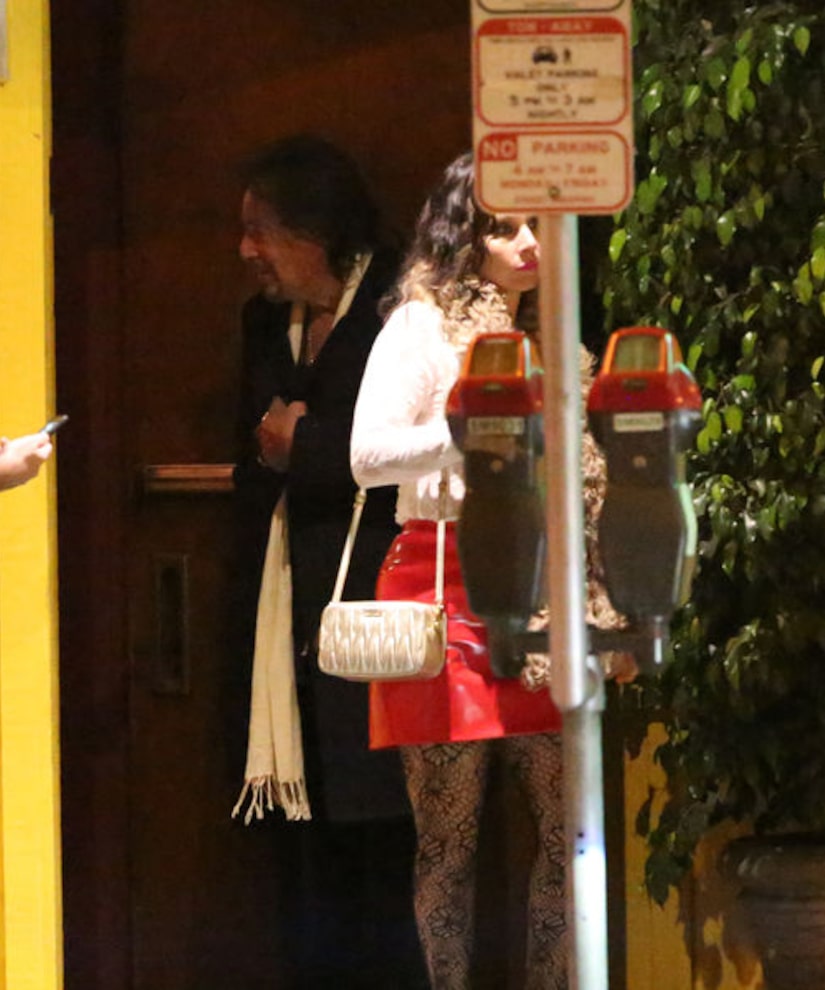 On Monday night, Pacino, 78, and Dohan, 39, were spotted on a double date with director Harold Becker and his wife Susan at Dan Tana's in West Hollywood.

After the dinner, Al and Meital were seen hugging Harold and Susan as they said their goodbyes. 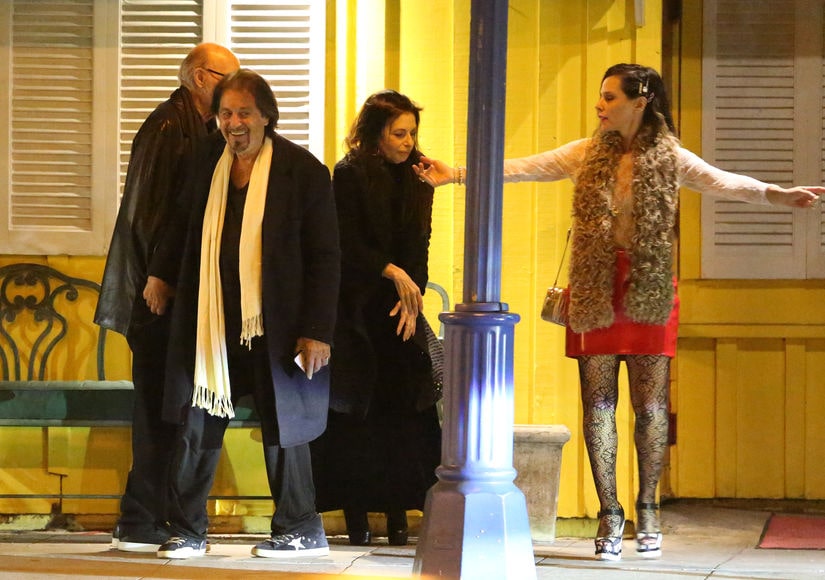 In September, Al and Meital sparked romance rumors after they were seen several times at the same restaurant. A source told Page Six, “They've been quietly seeing each other for a few months and they seem very happy.” 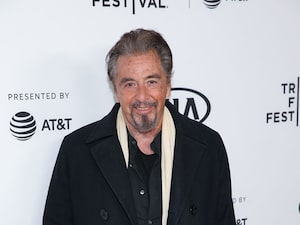 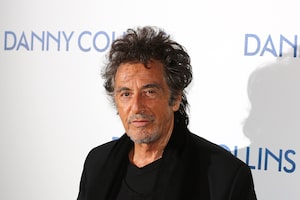 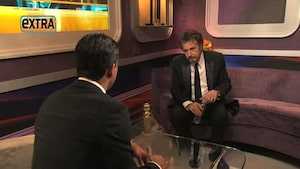 Al Pacino on Globe Win: 'You Get Kind of Nervous'