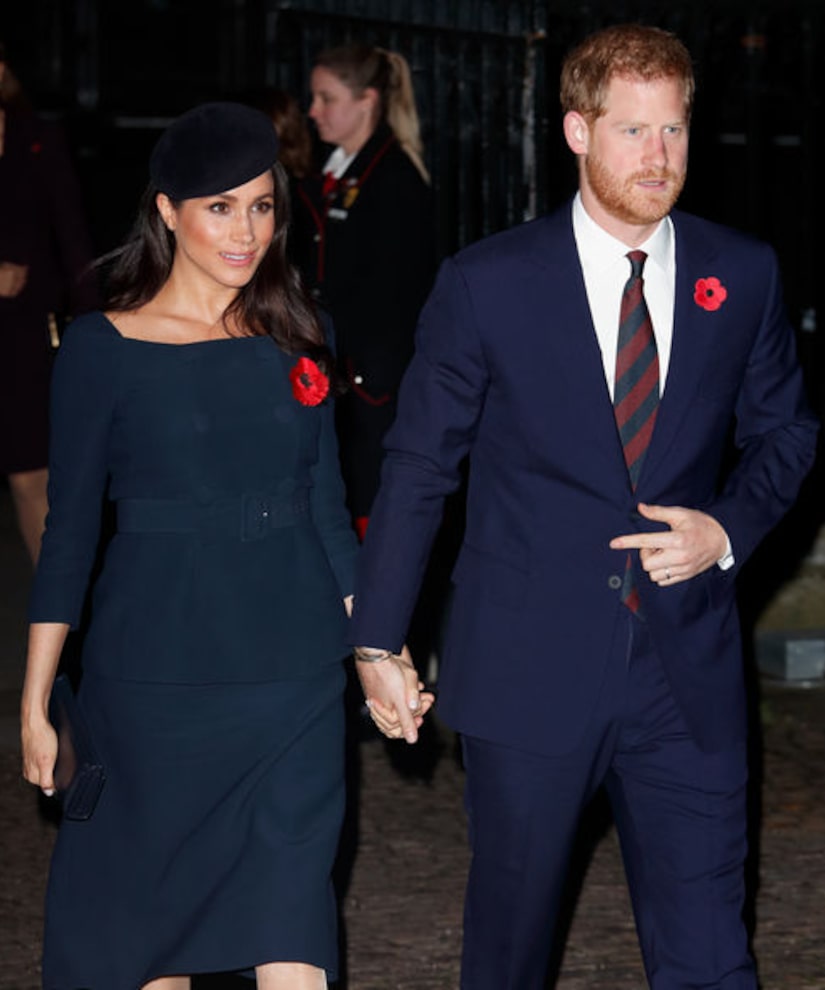 As had previously been speculated, Prince Harry and Meghan Markle have decided to move out of Kensington Palace, and away from Prince William and Kate Middleton.

People magazine confirms the couple, who are expecting their first child in the spring, are planning to live in Windsor Castle's 10-bedroom Frogmore Cottage. 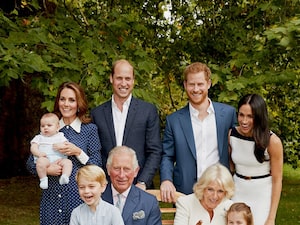 The residence is 30 miles west of London, and close to the place where they held their nighttime wedding bash.

In a statement, the royal couple's office confirmed, "The Duke and Duchess of Sussex will move to Frogmore Cottage on the Windsor Estate early next year as they prepare for the arrival of their first child. The couple have lived at Nottingham Cottage since their engagement last year.”

The move is expected following some renovations.

They will keep their Cotswolds getaway home. 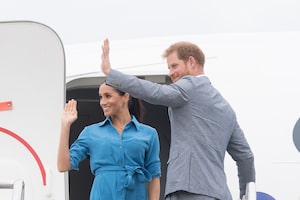